Missing Link is an upcoming film from Laika Studios. It’s the fifth feature film for the studio, with new characters, story, and new technology to bring to the big screen. The film follows Mr. Link (Zach Galifianakis) as he finally decides to find his family and leave the Pacific Northwest woods. He is lonely and needs companionship. Enter Lionel Frost (Hugh Jackman) and Adelina Fortnight (Zoe Saldana) to help him on his journey. It’s a trip that has a surprising effect on Mr. Link and redefines his idea of family.

BGN got a chance to go behind the scenes to the Laika animation studios, during the final days of filming. What we saw were a lot of secrets, advances in animation, and other neat little items that went into making Missing Link.

Here are the top 10 things that were actually surprising discoveries. 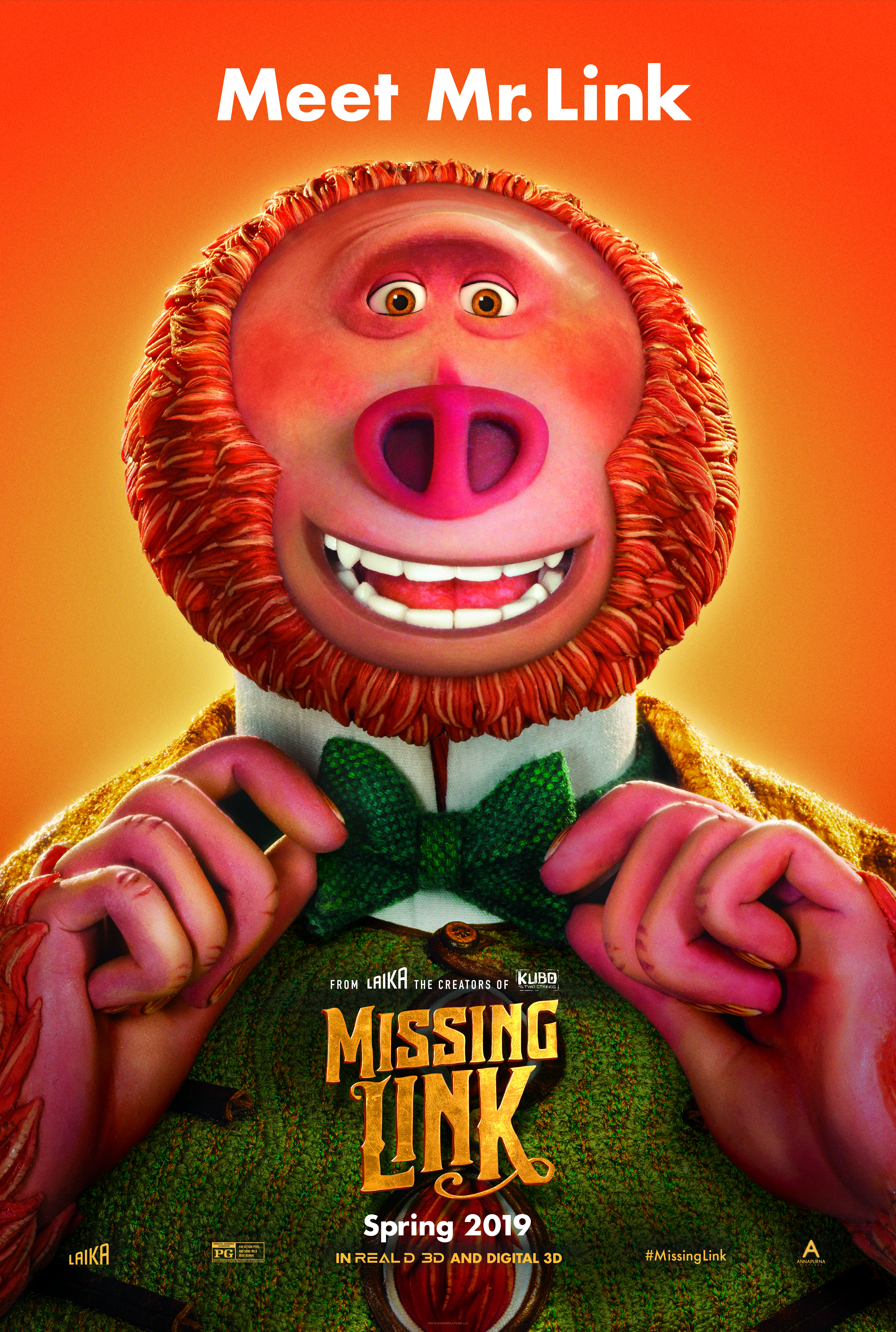