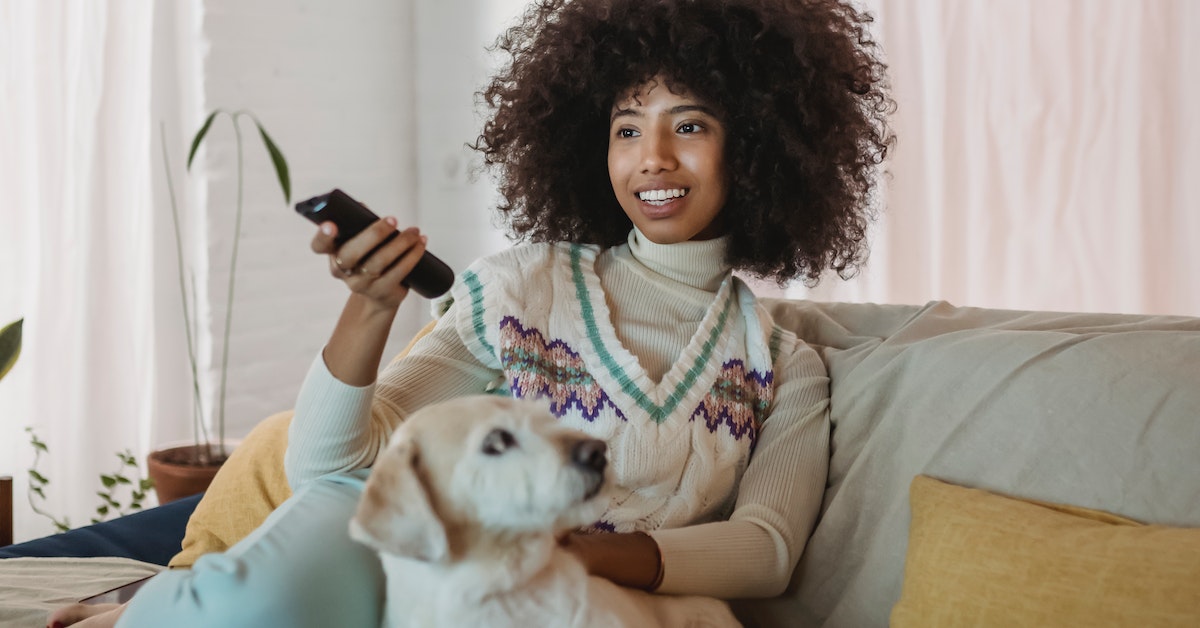 When it comes to Black television shows, they often portray life in the Black community or the inner-workings of a Black family. They have interesting characters that make us laugh and can never forget if we tried.

The best Black shows on TV today stem from an interesting legacy. The first Black sitcom-type program, The Amos ‘n’ Andy Show, began its run in 1951, but it sparked controversy. Protests against it claimed that it portrayed Black people in an unfavorable, lower-class light. Black sitcoms began to come into their own in the 1970s with Sanford and Son, which many critics believe prepared the public to receive The Cosby Show in the 1980s. Far different from Amos ‘n’ Andy, The Cosby Show featured Black characters who were educated and intelligent, earning it a spot as one of the best Black comedy shows.

Although there have been great Black shows on television, they eventually would come to an end. We hated to see them go; however, most of us can recall the final episodes — iconic endings that we will be sealed in history forever. Interestingly enough, there seems to be a running theme with how several of these shows did their final goodbye. Here are my picks for the 10 best Black show endings of all time.

On the series finale of BET’s The Game, Tasha Mack finally got her happy ending. But it came at a price. We see Tasha, Pookie, and the baby move from her apartment to a big, beautiful house. Then Tasha pulled out a welcome mat that read: “Pow! Pow! Pow!” At the end of the episode, we learn that Melanie carries both babies to term. But it was Malik who captured the entire series with his line: “Malik Wright. Best to ever do it. Out.”

The sitcom followed Moesha Mitchell, played by none other than R&B singer Brandy. The finale was a cliffhanger ending with the reveal of a positive pregnancy test. By the time of the show’s ending, Moesha and Hakeem are back together, Moesha’s best friend Niecy is dating Hakeem’s roommate Jerome, and Moesha’s roommate Alice is in a relationship as well. It’s uncertain which of the three girls the pregnancy test is from, and we were all left sitting on the couch with our mouths dropped to the floor.

The Johnson family said a major good-bye within the show: to their beloved house, as Dre and Rainbow decided to move from Sherman Oaks to a more culturally diverse neighborhood in Los Angeles. The ending was this heart-felt, beautiful celebration with Stevie Wonder’s iconic song, As playing, while they dance and in the street.

I’d like to believe that most Black women had fully-vested, long-standing history with this show. The writers were kind to MJ (played by Gabrielle Union), and us for that matter, giving her closure by marrying Justin. As Lalah Hathaway serenades with Angel, MJ and Justin take their first dance. Her ending affirmation: Let go and let love.

We all wondered what would happen to our favorite awkward Black girl. Insecure showed us, in the end, that the romantic and realist in us could coexist, with Issa riding through the city of Los Angeles and seeing where she’s been to appreciate the new life she’s stepping into. It was the best, Issa’s “Mirror B*tch” was nowhere in sight, implying everything was going to be just fine.

This was a show that changed the culture — period. Blanca and Pray Tell fight for access into a clinical trial that, in a stark reminder of the racial injustices that continue to exist today, favored white men. Ultimately Pray sacrifices his own life so Ricky can survive. Yes, we all lost it in that moment! In the end, they gave a nod to Sex and the City with Blanca, Elektra, Angel, and Lulu meeting for drinks as they celebrate their accomplishments. It seemed fitting as survival and acceptance was what the show represented all along.

You know one of those shows that you rush home to watch, because watching it later will never do? That was Living Single for me. In the final episode, Khadijah (played by Queen Latifah) leaves the apartment stating she’s never looking back. We’re left looking at an empty apartment, until she opens the door and says, “Well, maybe just a little bit.” She takes one more look around and turns the light out.

As far as I’m concerned, Martin is one of the best comedies ever. It had an energy that no other show had. In the final scene, Martin takes one last look at the apartment. As he is walking out, he stops and picks up a marker and writes “1 LUV” on the wall. He signs it “Martin L.” “L” is in reference to his real last name, Lawrence. His character’s last name was Payne. It was a moment!

2. A Different World “When One Door Closes”

A Different World definitely left its mark in pop culture, giving us representation of life on an HBCU campus. The final episode was a host of goodbyes and memories from everyone, but Whitley’s speech about always having a home was it for me. In the final scene, Whitley says, “Off to a different world,” as her and Dwayne walk out hand in hand. The music was so dramatic but it worked!

You knew this was coming, right? We all know the words to the song, as soon as it comes on. After six seasons and nearly 150 episodes, we said our final goodbyes to Will and the Banks family. In the final episode, Will is trying to discourage potential buyers from purchasing the Banks’ home, as they prepare to move to New York City. Will is left in an empty house, takes one last tearful-eyed look around, turns off the light for the last time, and walks out. Just as we’re about to cry, all of a sudden, we hear Carlton say, “Hey, who turned out the lights!?” It was the perfect ending to a show that meant so much to our culture.

With so many shows to choose from today, we’re never at a loss for what to watch. Black shows may have changed over the years, but the best of them will continue to be enjoyed for years to come thanks to streaming. Did your favorite Black show ending make the list?

New Trailer and Episodic Images for ‘The Game’ on Paramount+