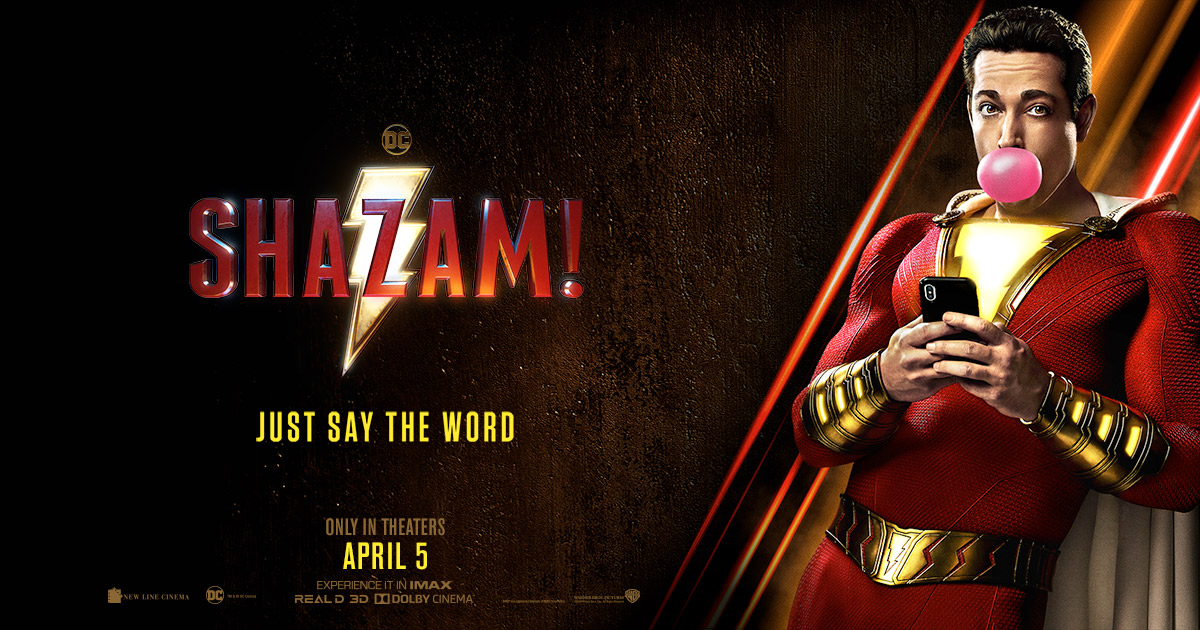 Let’s face it, there has been a lot of drama surrounding the Shazam suit since the first photos leaked during production last spring. That leak was upsetting to costume designer Leah Butler because it was nowhere close to the real depiction of her creation. Despite that episode and other rumors and issues, Butler was able to assure us that the suit was fine. We got to spend time with her as she spilled some precious details on the making of the Shazam suit worn by Zachary Levi in the film. I have to admit, some of the details were too cool (and too hard) to keep to ourselves until now. But, we can tell now. Here 10 of the most surprising details about the Shazam superhero suit.

Butler shocked us all by saying that every piece of Levi’s costume from the cape to the boots, was handmade. But, first, all of the pieces were 3-D printed and cut onto fabric pieces that were then sewn together.

The costume department began their process by making Levi get a full body scan. Every inch of him is measured and those measurements entered into a computer program that Butler used to help design the costume. She adds embellishments, accessories, and everything else to the basic uniform. Then, she hit print. Even the buttons that hold down the cape are 3-D printed! 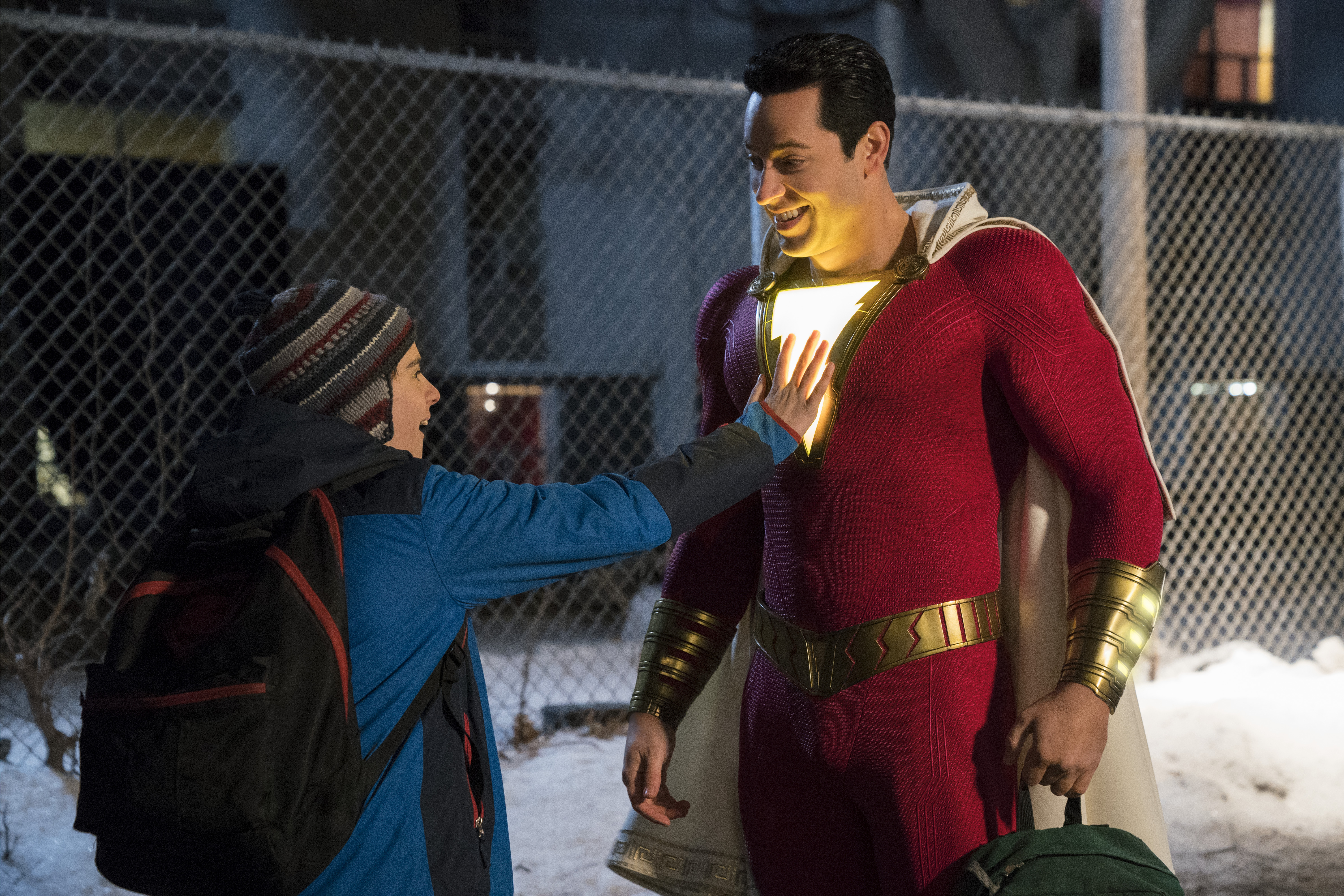 Shazam’s suit is made of a lycra spandex material that has a foam rubber sprayed on top of it. The foam is sprayed in a key pattern that is raised to give a textured look when it dries. I actually felt the suit. It reminded me of those big pink balls we used in elementary school for kickball!

Levi was bulking up and working out throughout the production of the film. Doing so made his body change ever so slightly over time. Butler had to make small alterations to the suit all the time to ensure that if fit and flowed with Levi’s changing body when he wore it on camera.

Butler confided that her team created 10 copies of the suit, 5 for Levi and 5 for his stunt double. The copies were just that, duplicates. There was no need to make alternative versions to allow for the movements of the stunts in the film. The fabric and design were already accommodating enough for those movements.

Superhero costumes have been 3-D printed for quite some time. According to Butler, the modern superhero costume is 3-D printed to allow for better fit. She says, “Just look at Christopher Reeve’s Superman versus Henry Cavill’s.” The suit fits much better and is texturized for a more otherworldly feel.

Incidentally, Levi’s suit has a thin layer of foam padding to define his muscle tone in the suit. Butler told us that superheroes in the movies have always needed the padding. All of them except Christopher Reeves, that is.

Sandberg was the one who had the idea of lighting up the suit and the gauntlets the hero wears onscreen. Butler and her team mocked up the lighting elements and printed them, but the challenge came in making the hard parts fit the suit and Levi’s body. She needed the lighted emblem to flow with his body and look like an organic part of the suit. Butler says it took a lot of work to make such a thing happen. “We can do great illustrations and the most wonderful photos, but then we must make it work on the body.” Eventually, they succeeded.

“[Sandberg] envisioned a much shorter cape,” Butler told us. But, as with the lighted elements, they didn’t just design the cape and stop. They performed wind tests to see find the length with the best flow. The wind tests also helped them choose a wool material for the cape.

Butlers team 3-D printed the pieces for the boots and put them together. So, the boots Levi wears onscreen are completely handmade!

We asked Butler if she got to take the suits home and she said no. They stayed with the studio until production was over. Then, who knows where they go. The suits may end up at San Diego Comic-Con or in the Smithsonian. Where they end up after the film is something that she has nothing to do with it.

Check out the suit on Levi in Shazam which opens in theaters April 5.

The Kids of ‘Shazam!’ Chats with BGN