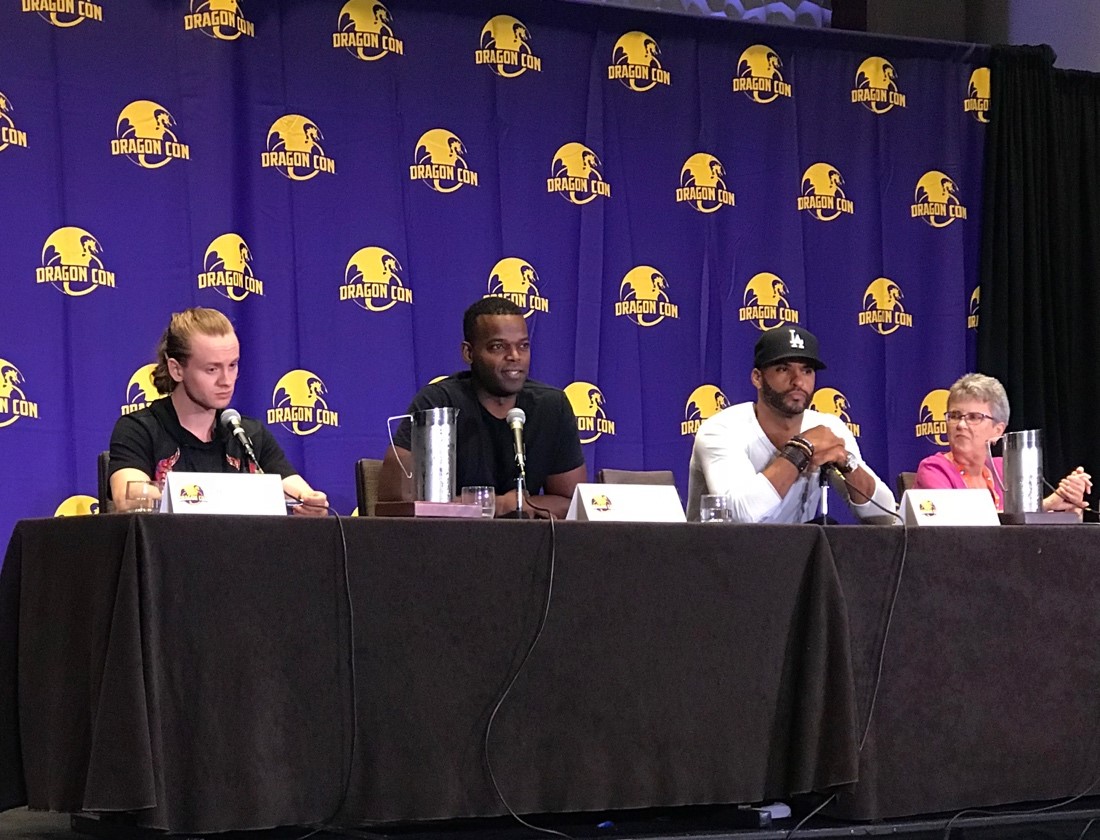 Ricky Whittle is, in his own words “Not a broody moody person at all!” This and other facts were revealed when a few members of the cast decided to grace #DragonCon2018 with their presence. The four-day panel spread that was filled with the cast’s authentic completely abstract personalities from their character counterparts. Ricky Whittle, Bruce Langley, and Demore Barnes all relayed their true reactions and responses to questions from both and the fans. 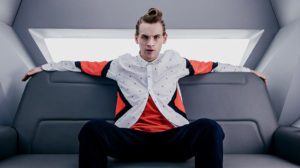 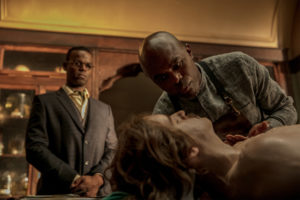 On top of being hands down the most hilarious special guest at Dragon Con, Whittle was also the friendliest. He literally sat on a fan’s lap during his panel appearance. Whittle also sat in the audience with the fans and took selfies with the audience. These things and others were part of the fun of the American Gods panel for the audience.