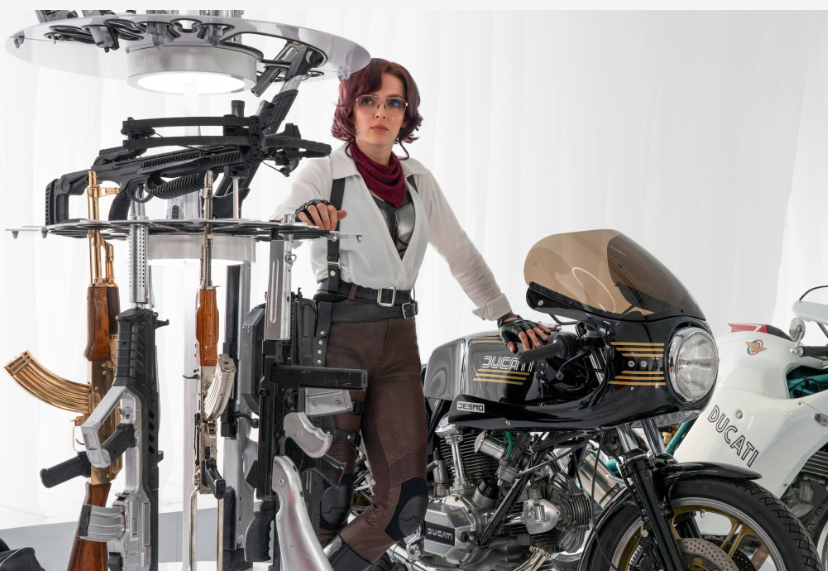 Jodie Comer has gained wide attention for her role as Villanelle in Killing Eve. Now audiences will see her in the live-action video-game movie in Free Guy, co-starring Ryan Reynolds.

The film Free Guy deals with layers — everything has a double meaning or a double significance; Jodie’s real-world character Millie and her avatar Molotov Girl, the video-game world, the real world, and even the idea of being in public sight but no one sees you. When Millie learns that the video-game world she built is corrupted, it is up to her to find a way to save it.

Here are a few facts I learned Jodie’s characters Millie and Molotov Girl while on the set visit of Free Guy.

This game is different from the others.

The game is called Free City and it is a first-person shooter, open world game. Each player can create their very own avatar to enter the game. All you have to do is sign up to play. Each background character has their own arc. Almost every character has a want or a need, or at least that was the intention of the writers. 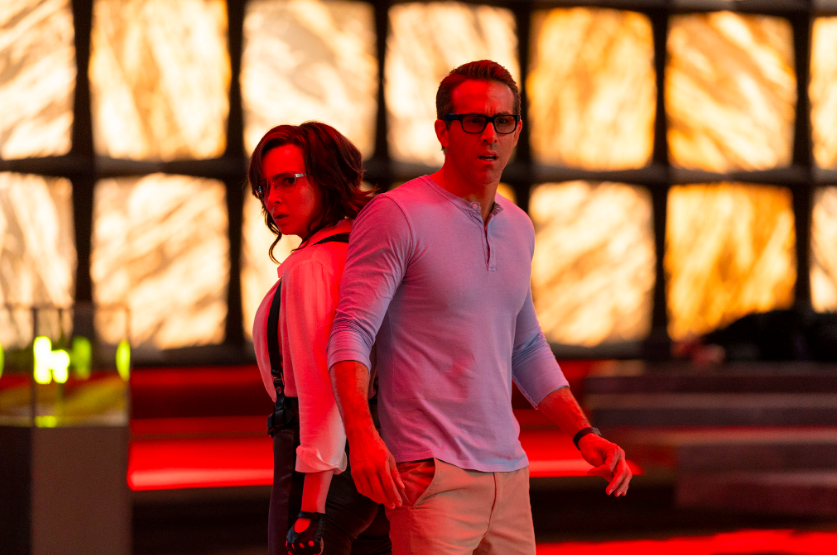 The worlds are more complex than they seem.

From the start of the film, the worlds are hard to distinguish. The world that Millie originally created and the world Molotov Girl enters are different. The differences are hard to spot, but the further into the movie, the more apparent it becomes.

Millie’s avatar is Molotov Girl, who is visually and physically different from her. But at the core, she is still the very same person. The saying still rings true: You can change your surroundings and appearance but at the core you are still the same person inside. As the film progresses, Millie discovers herself in a new light.

The relationship between Molotov Girl and Guy has a rocky start.

When Molotov Girl first meets Guy, she is dismissive of him and does not really pay him any attention. But as the world continues to unravel, her relationship with Guy deepens and they begin to help each other to get a better understanding of their world and themselves.

Video games are not for everyone.

Jodie is not a huge gamer. To get into the head space of gamers to get a better understanding, she has been playing video games on a PS4 (a gaming console) to help her. But she admits she is not good at games like Grand Theft Auto. She said she takes it too literally. Instead, she has been playing Spiderman and is now in love with that game. She is one of those players that pushes every button on the control and hopes that she survives.

Jodie learned a lot on Twitch.

Jodie did her homework. She went on Twitch, where she learned that people love watching others play video games. She made an interesting parallel to Twitch and a show she remembers. “We have a show at home called Goggle Box, where people sat on their couches and comment. They would talk about what they would watch while we watch them watching TV.” 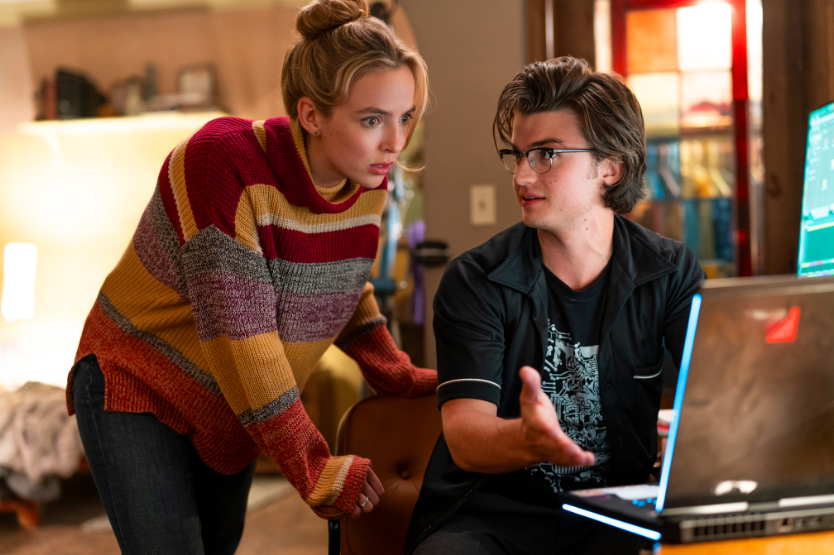 Playing two major characters can seem overwhelming for anyone, but not for Jodie. The switch between two characters is easier for her because of the amount of time she had to develop each. The scenes and characters feel different from start to finish.

Millie represents our own insecurities.

Jodie’s real-world character Millie is a person who wants to be known and seen. She is a smart introvert who embodies resilience and determination. By contrast, her persona in the video game world is Molotov Girl, who is more outgoing, cool, and physically strong. Millie faces challenges that we all face. Her character is incredibly relatable. She feels she has no power in the world in which she inhabits. This is emblematic of how many feel, but she has this inner strength (as we all do) that is revealed by the end of the film. 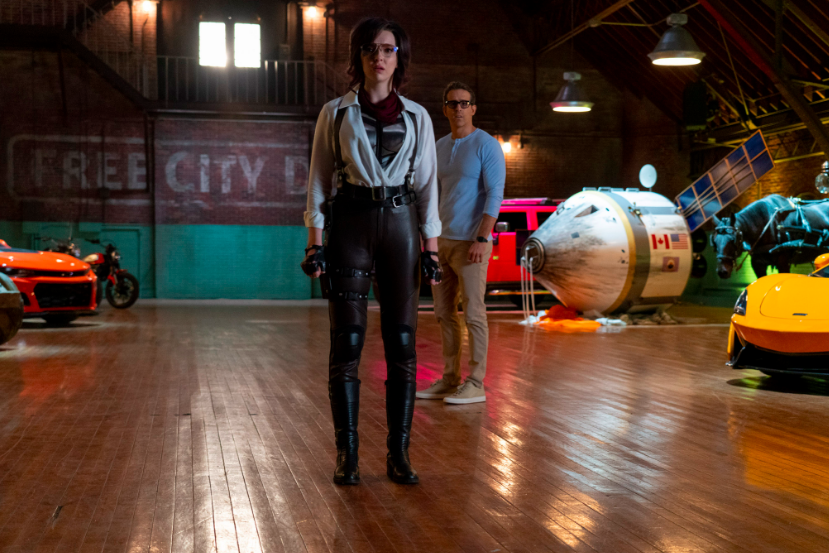 What is her signature move?

With any amazing new video game, there is usually something that the character you select can do. As it stands now, there are no signature weapons or signature moves that are attributed to this protagonist. However, there is an impressive array of move sets that Molotov Girl performs.

Are there any Easter eggs?

While they are keeping their references to other films quiet for the time being, they did reveal that there is one huge Easter egg that everyone is excited to see how audiences will react to it. Keep an eye out for it!

In the video game movie Free Guy, we follow Millie and her avatar as well as her co-star to find out what went wrong with the code in Free City. The deeper into the story we get, the more audiences will see a bit of themselves in a culture that is often overlooked by our society.