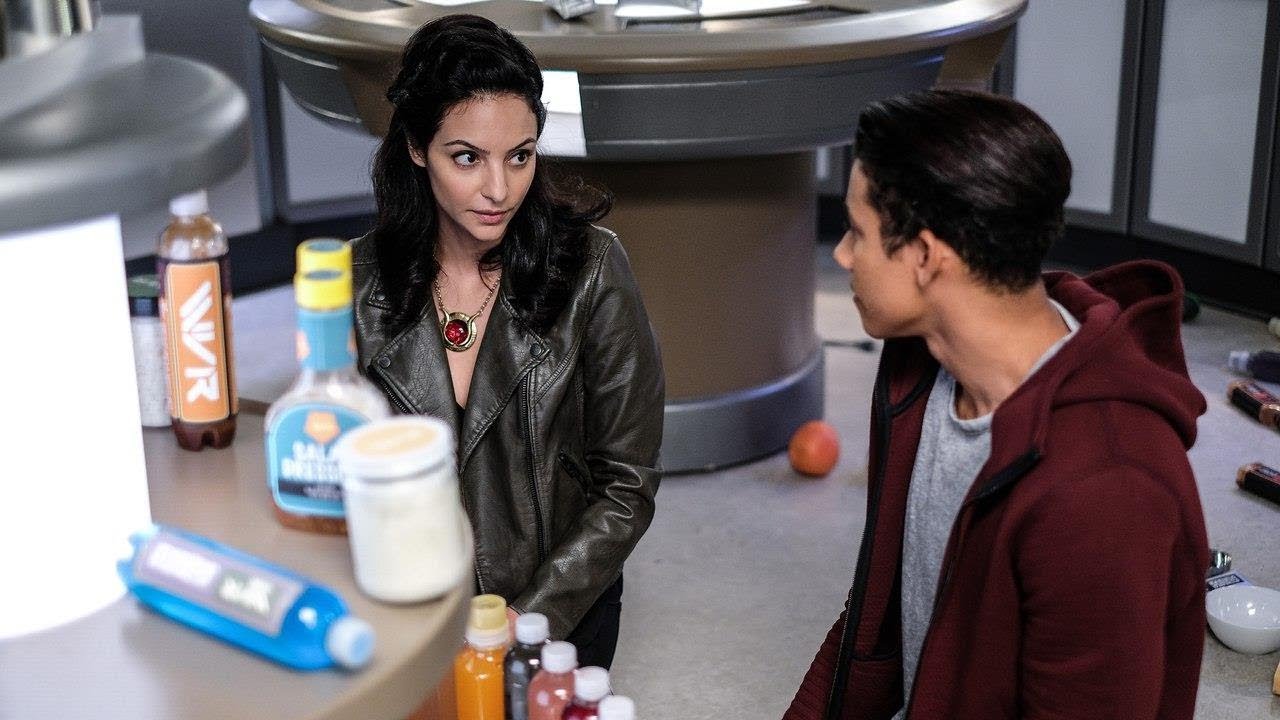 This episode had more than its share of cringe-worthy moments tucked into our ongoing story. The totem drama, time tears, and romances in limbo are all things we need to wait until next week for.

Do you have anything to add to this list?