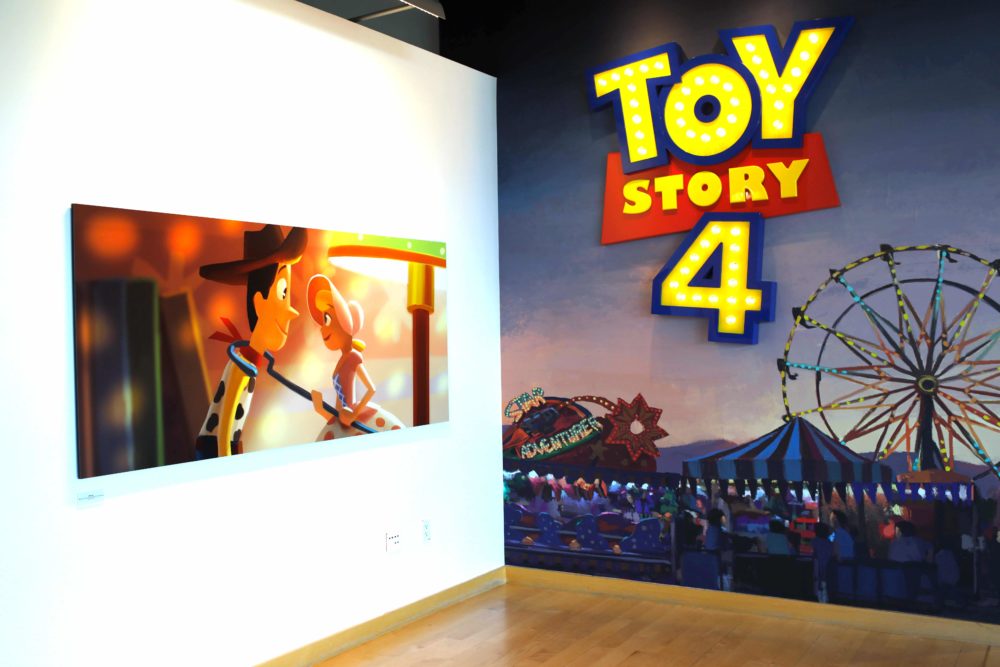 We got to see so many things on our visit to Pixar Studios and the “set” of Toy Story 4. The guides took us through the making of the Toy Story 4 with the animators, and creators. We also go a look at the history of the Toy Story franchise. Director Josh Cooley was among several guest speakers, and we saw the first 20 minutes of the new film! There were so many new things to talk about, so we decided to put the most interesting facts in a list. Here is a quick rundown of the 20 fun facts we learned from the Toy Story 4 set visit.