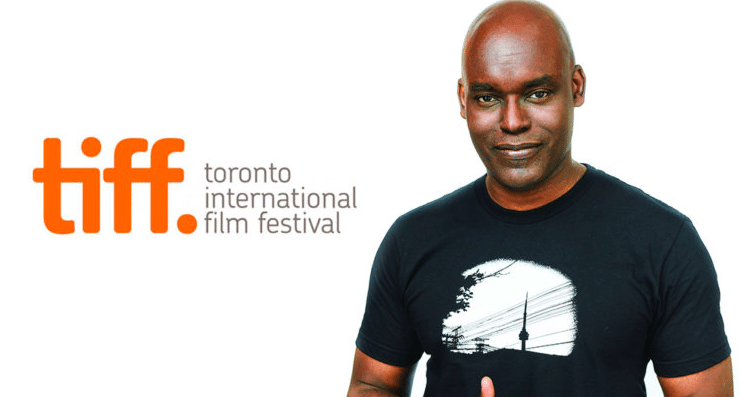 The Toronto International Film Festival (TIFF) announced its 2019 film lineup this past Tuesday.

With a slate that is full of diversity and with at least 50% directed or co-directed by women, TIFF is a leading example of how a film festival does its duty to serve an audience that’s hungry for something new while also showing them what they might be missing. Festival Artistic Director and Co-Head Cameron Bailey brilliantly led this initiative and we spoke with him about this year’s festival, which runs September 5-15th.

When asked about what types of films we can expect to see this year, Cameron said, “We have an exciting lineup of films that run the gamut; we’re offering something for everyone this year. We have films that resonate with you that make you think and even those for when you want to do anything but think.” 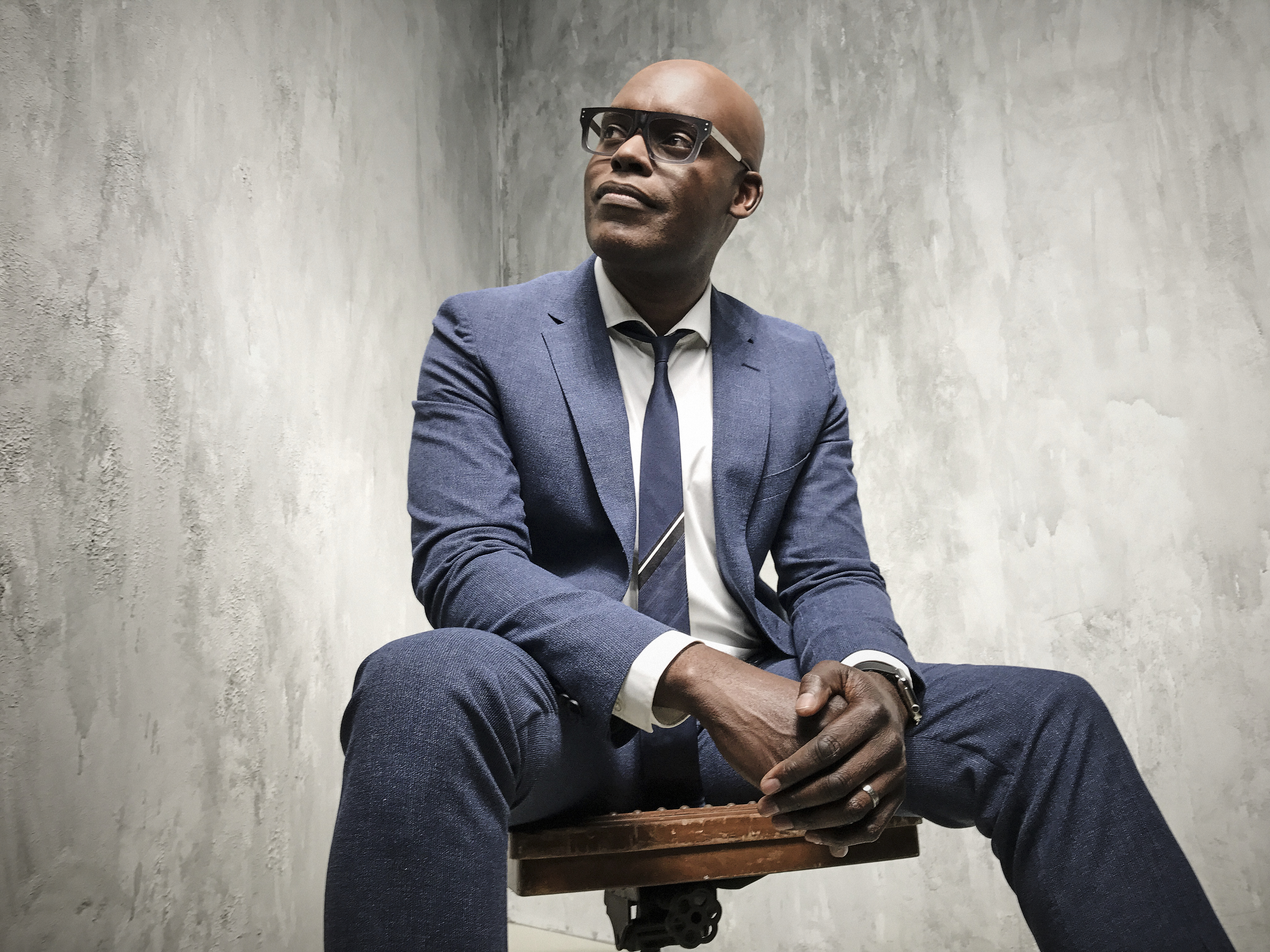 This heady yet lighter approach to entertaining an audience is welcomed. Festivals can fall into a trap where all the top-liner films are suddenly about human suffering or one terrible issue to the next; yes, this is really important stuff, but you’re left standing outside of a screening wondering what just happened to you in there.

With films like Ford v Ferrari, a high-speed biographical drama with Matt Damon and Christian Bale, which Cameron says is “straight-up action” and Radioactive, starring Rosamund Pike about scientist Marie Curie “which makes you think about the role of women” and Hustlers, starring Jennifer Lopez based on a New York magazine article about former strippers who get even, there is quite a bit of unique selections. Films like American Woman, Clemency, The Painted Bird, No. 7 Cherry Lane, Parasite, and Dolomite is My Name round out some of the international and ethnically diverse films making gala and special presentations this year.

On TIFF’s website, the films offered are categorized by programme, genre, language, country, and director, but what I found compelling was the festival’s category of “interest topics”. It’s these interest topics that offer a multi-dimensional approach to make it easy for you to find films, which is critical for a film festival. With unique categories like Art and Creativity, Conflict, Global Perspectives, Identity, Life Experiences, Social Justice and Women in Film, these topics immediately tell us that TIFF is working to appeal to how we live in the world, and not just who we are or what we do. I personally found this refreshing because this innovative categorizing goes beyond saying, “Hey, here are the Asian films!” Or, “Look, here are the Black films!” or, “We’ve got the LGBTQ films over here.”

Cameron said, “This has been an evolution for us, to find new ways for audiences to find films so that they can know which ones to really see.”  Cameron explained that with over 200 feature films at the festival this year, that the same 10-20 will get most of the hype, but giving audiences a fair chance to find and prioritize seeing those others is an ongoing mission for the festival. He commented on the complexity of audiences and how festivals must serve, if not help them along because you know, we’re all different! He said, “We go beyond our identities and our tastes change from day-to-day, sometimes we want to cry, sometimes we want to laugh!”

As simple as this sounds, to me, this approach seems to walk in line with inclusivity, while also acknowledging our similarities and differences. This has not been done by accident, but by design.

When asked about what we can expect in terms of the festival being representative of marginalized groups this year, Cameron shared, “We’ve taken a holistic approach across the organization to put together a programming team that began with bringing fresh voices to the table during our winter announcement.” He said this team was charged with choosing and presenting films that resonate with a wide variety of audiences and added, “we are reflecting that diversity in the programming.” 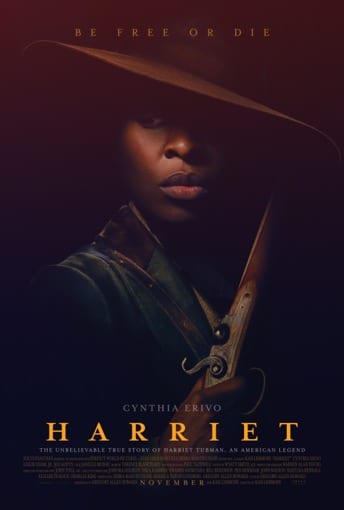 We also asked Cameron about how TIFF has managed to effectively help independent journalists and smaller outlets with opportunities to cover the festival. Cameron said simply, “Media reflects who we are.”

He understands that more voices tell more stories. Cameron’s mission to do this stems from his background. He began as a journalist working at the independent Weekly, “NOW”. He mentioned that he freelanced as a film critic for half of his career and he said, “I know what it’s like. It’s important we keep our doors open and our press team is dedicated to that.” Cameron concluded, “Diversity and inclusion aren’t just about badges, it’s also about taking care of journalists while they’re here.”

This type of leadership goes a long way and it does open doors for outlets like BGN to have access so that we can highlight content that is important to you that you may not hear about in Variety or Hollywood Reporter, or from a perspective that speaks to you.

We asked Cameron what he’s most excited about this year. He laughed, “That’s impossible to answer!” He went on to offer, “I hear that you all over in the US are campaigning to get Harriet Tubman on the $20 bill. If showing Harriet helps, I’m all for it.”