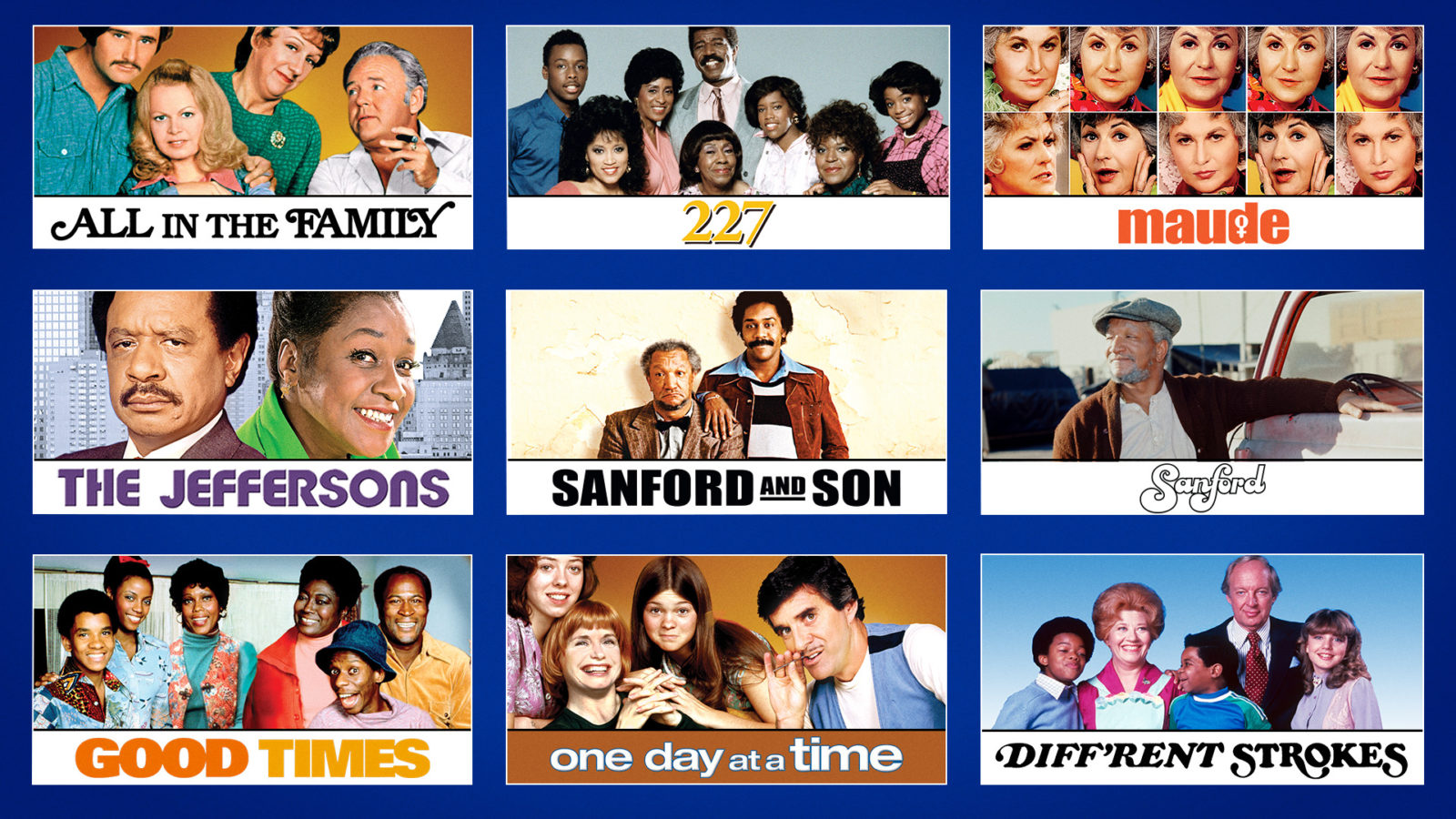 All in the Family, Good Times, Maude, and One Day at a Time will launch Thursday, July 15, on IMDb TV. This will be the first time that episodes of Maude and all seasons of All in the Family are available to stream.

“Life is a collaboration. Writing, directing and producing films and television is perhaps the most collaborative work of all. In 2018, our Act III Productions sat with the team at Sony Pictures Television and formed a partnership to not only produce new content, but to bring a new awareness to my former Embassy library. That Sony found a home for that library with Prime Video/IMDb TV where new generations could find it, is the best present a man entering his 100th year can have,” said Norman Lear.

At nearly 99 years of age, Norman Lear’s dynamic career in Hollywood has encompassed both the Golden Age and Streaming Era. Lear and his team have captivated hundreds of millions of viewers with their television shows. At one point, Lear was responsible for seven of the top 10 shows in America. Most recently, Lear executive produces and co-hosts LIVE in Front of a Studio Audience…, alongside Jimmy Kimmel. The series set record ratings for ABC and won the Emmy award for Outstanding Variety Special for two consecutive years.

Lear has enjoyed a successful career writing and producing programs like The Colgate Comedy Hour and The Martha Raye Show, which ultimately lead him to captivating 120 million viewers per week with his iconic shows of the 1970s and 1980s including All in the Family, Maude, Good Times, The Jeffersons, and Mary Hartman, Mary Hartman. Lear is a 2017 Kennedy Center Honoree, a recipient of the National Medal of Arts in 1999, a winner of the Peabody Lifetime Achievement Award in 2016, and a proud member of the inaugural group of inductees into the Television Academy Hall of Fame in 1984. He has won six Primetime Emmy awards. Lear is a father to six, a grandfather to four, and the husband of Lyn Davis Lear.

BGN TBT: To Reboot or Not to Reboot Our Black Classic Faves