How long have you been cosplaying?
A year and a half 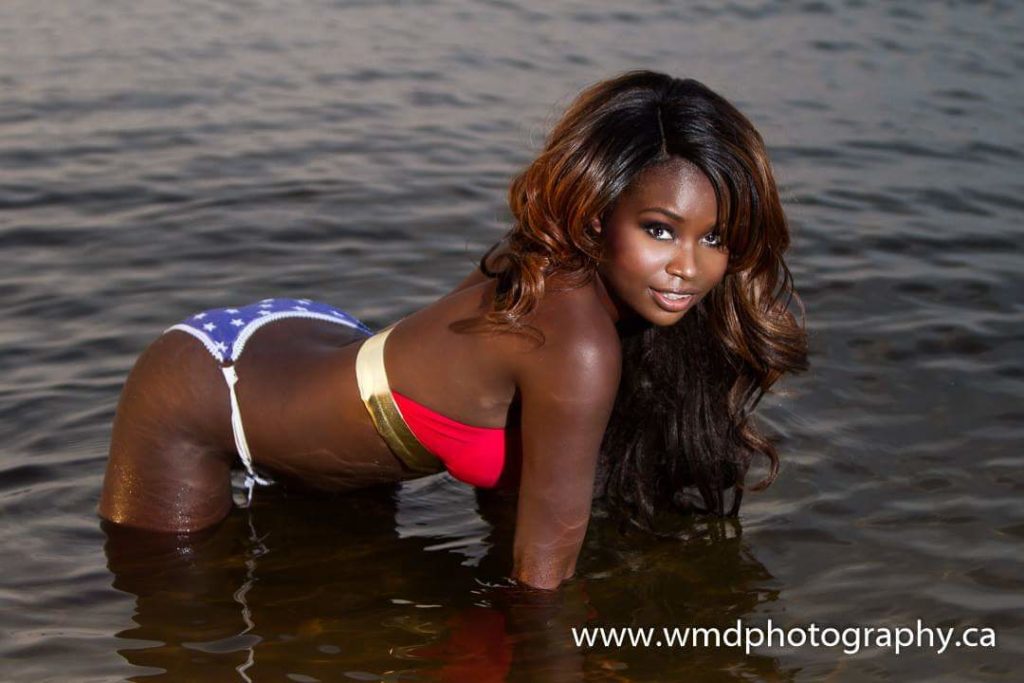 What was your first cosplay?
My first cosplay was an original concept. I called it “Van Gogh’s Vision of the Exploding T.A.R.D.I.S” It’s a big blue ball gown with 60+ yards of tulle. I wore it to PopExpo 2015 in Ottawa. I won first place in the costume contest after almost didn’t enter! More importantly, it was the first time I felt comfortable at a convention.

Do you feel you have a cosplay expertise? If so what would it be? (i.e. props, sewing, etc.)
I have been told I have a good eye for color. I’m alright at sewing. I would say my expertise is choosing the right materials.

What have been your least and most expensive cosplays?
Most expensive hands down is Princess Tiana. I used authentic silk dupioni, glass and steel boning.

Least expensive, in theory, would be the Queen of Hearts because everything was already in my studio. If I bought everything new, it would be a different story.

What is your favorite convention to attend?
Fan Expo in Toronto! I feel like a real superhero walking the city streets, plus the parties are amazing! 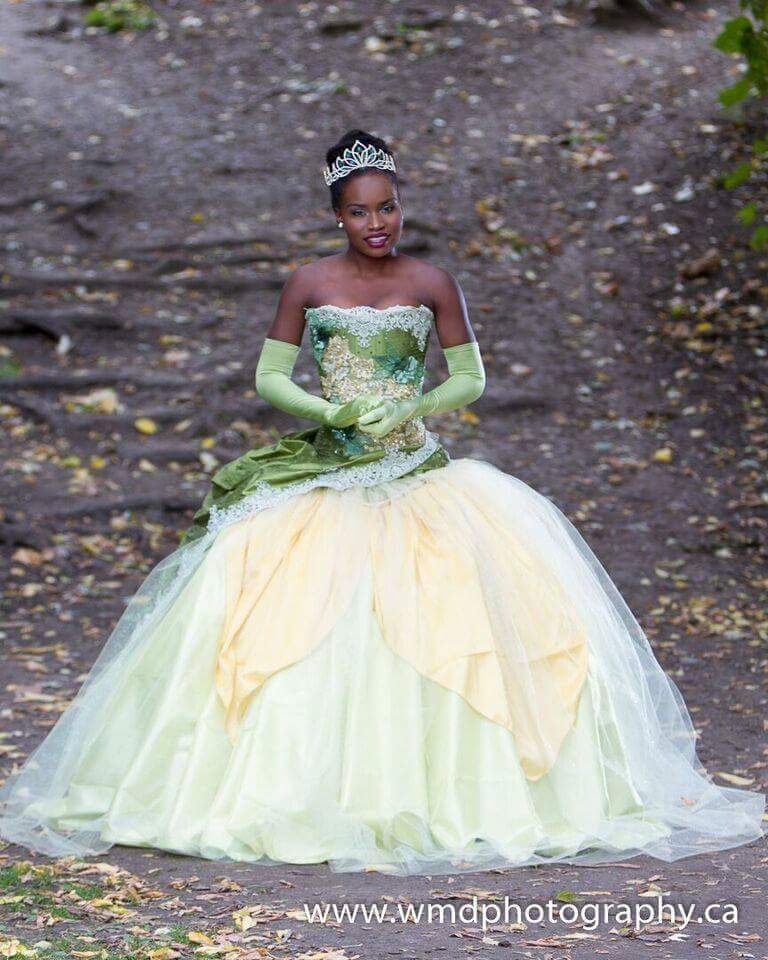 What is your dream convention to attend?
If dreams do come true, I’ll be attending San Diego or New York Comic Con this year!

What is your dream cosplay?
Princess Tiana. I cried when I finished it. Like a deep, ugly cry. On the floor. It’s all I ever wanted.

What do you hate about cosplay?
I hate how mean and picky people can be to cosplayers. There is no such thing as cosplay done wrong. To suggest that someone could do their hobby wrong is judgemental and unfair.

What do you love about cosplay?
I love transforming. I love to look in the mirror and see a character I love. Most of all, I love having a vision in mind and seeing that brought to reality. Hours of sewing, crafting and makeup to bring something from my imagination into existence. 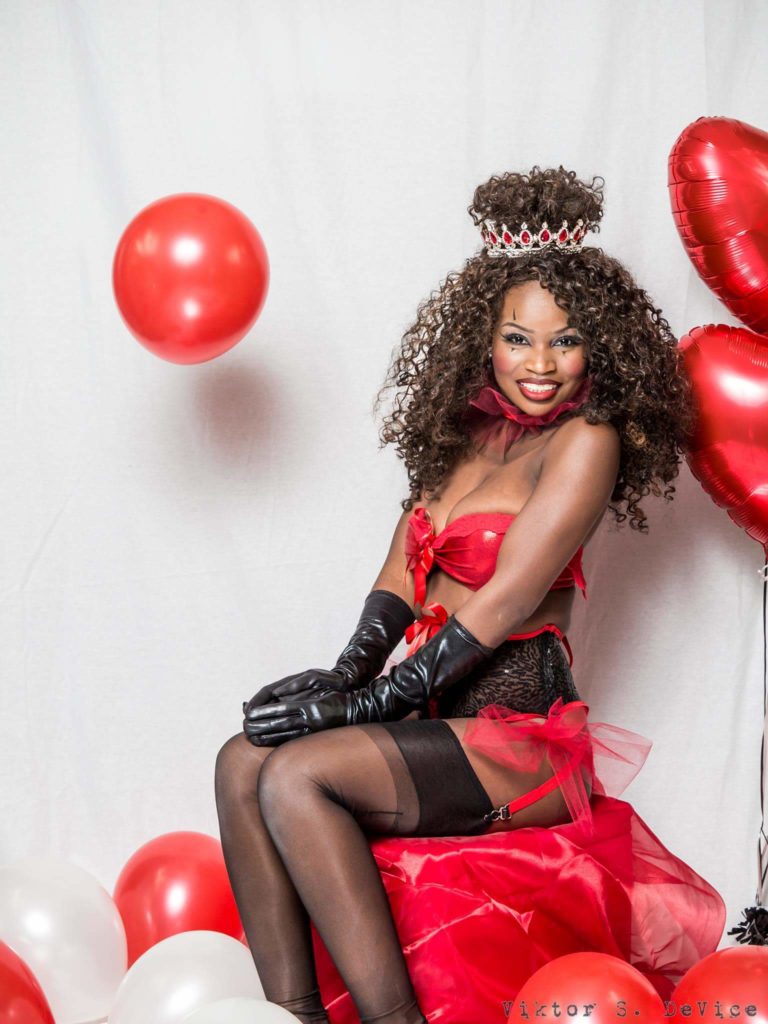 Tell us something cool!
This year, I plan to do more original costumes and original takes on classic characters. I am not particularly concerned with accuracy as a cosplayer. I am obsessed with creating a visual treat and capturing the spirit of the character. I just want to make pretty things and make people smile!