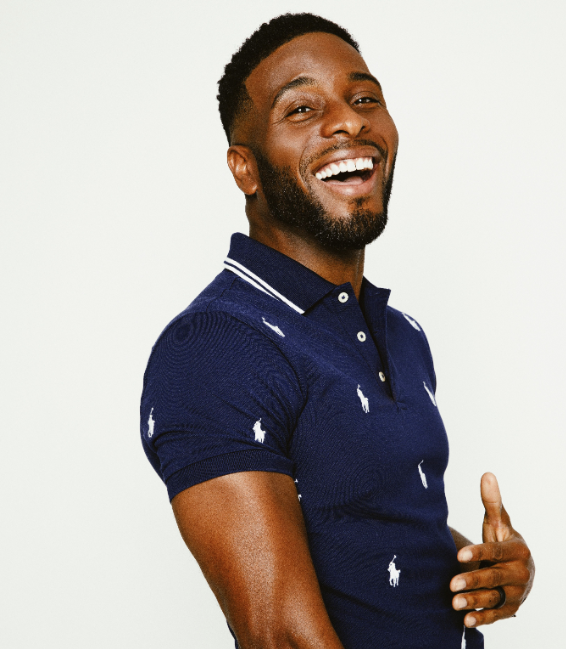 Who loves children’s books? Kel loves children’s books, and he’s written one too! Actor and comedian Kel Mitchell has introduced his second book to shelves, Prank Day. Prank Day is a newly-released children’s and tween’s comedy-fantasy novel. BGN got the inside scoop on creating the story, Mitchell’s unique style, and writing appealing content for tweens.

What was your inspiration for producing Prank Day?

I love action adventure. You never know what’s going to happen at the end, as-you-see type stories. When I was younger, my parents used to have me do book reports for them. I used to get in front of them and tell them about the story and different characters. I loved the stories I read. I want to do my own.

This is an awesome book. It’s about a kid that, on April 1st, does a lot of pranks. But on April 2nd, all the pranks come true. Now you have spiders flying and clowns coming out of toilets, and he has to figure out why this is happening. It’s definitely a message and something that’s going to change his life once you figure out why this is happening.

This is my second book, and it was definitely a different writing style. I love that with every character, I wanted people to really understand. I didn’t want characters to just come in and say a couple of lines, and then they’re gone. I wanted everybody to be invested in each character.

That was very important to me. That part was deep because then you had to ask: so, what’s their arc? What happens here? How do they all connect? How does this all come at the climax of the story? It took a little bit of a journey as far as the writing process, but that’s what I love.

Which parts of the story are you most excited for kids to read?

The flying spiders are pretty funny. There’s a part with Mr. Gino, his drama teacher, which is funny. I don’t want to give anything away because people haven’t read the book yet. People are already telling me the kids are already cracking up and loving the chapters.

What do you think makes a good story for tweens?

What makes a good story for tweens is really understanding tweens. It’s important to talk from where they would understand. So that was a lot of fun too. With me being around kids all the time, also being a youth pastor, and then having kids of my own, that’s definitely helped as well for me. I like to stay in the know, so I know a lot of stuff.

You’ve written two books; Prank Day and Blessed Mode: 90 Days to Level Up Your Faith. How do you prepare yourself when writing multiple book genres?

It is helpful when you don’t do them at the same time, so I didn’t do that. At my office, I like to set an atmosphere. For Blessed Mode, it was definitely staying in the atmosphere of what I always do as far in the morning, like praying and making sure the presence of the Lord is there.

That helped with Blessed Mode, telling those stories and being transparent in my life. With Prank Day, it’s the same, having the Lord’s presence there, but then, it was also having kid Kel come. I had to really tap into my kid self. How funny would this be for a kid? Would they laugh out loud?

For the adults, I did put a few things in there for them too. If they’re reading to their kids, they could laugh too. I played a lot of different music in my office to get me ready for each one. So a lot of Christian hip-hop for Blessed Mode. I added a lot of 90s kid music to put me in the mood for Prank Day.

What makes your writing unique?

It’s like gumbo — it has a lot in there. It has a message in it. It has zaniness in it. My characters from All That are a lot of zaniness and goofiness. But then, there’s a coolness factor that happens in that as well. It’s a lot of technology that’s mentioned within it as well. It’s a lot that you get in there, different parts of me that I think people would love, especially if you’ve been following me throughout my career.

You’ve made a name for yourself with past comedies like Good Burger and Kenan & Kel. What’s next in store for your career?

So much more. I do have a Christmas movie that’s coming up that I’m super excited about. I have to come back and tell you about it. Deliciousness, we just did our third season of that. So there are more of those coming up as well. I’m just happy on this journey that I’m on. It’s been an awesome career, and there’s more to come.

Prank Day is now available on Amazon and other major book retailers.