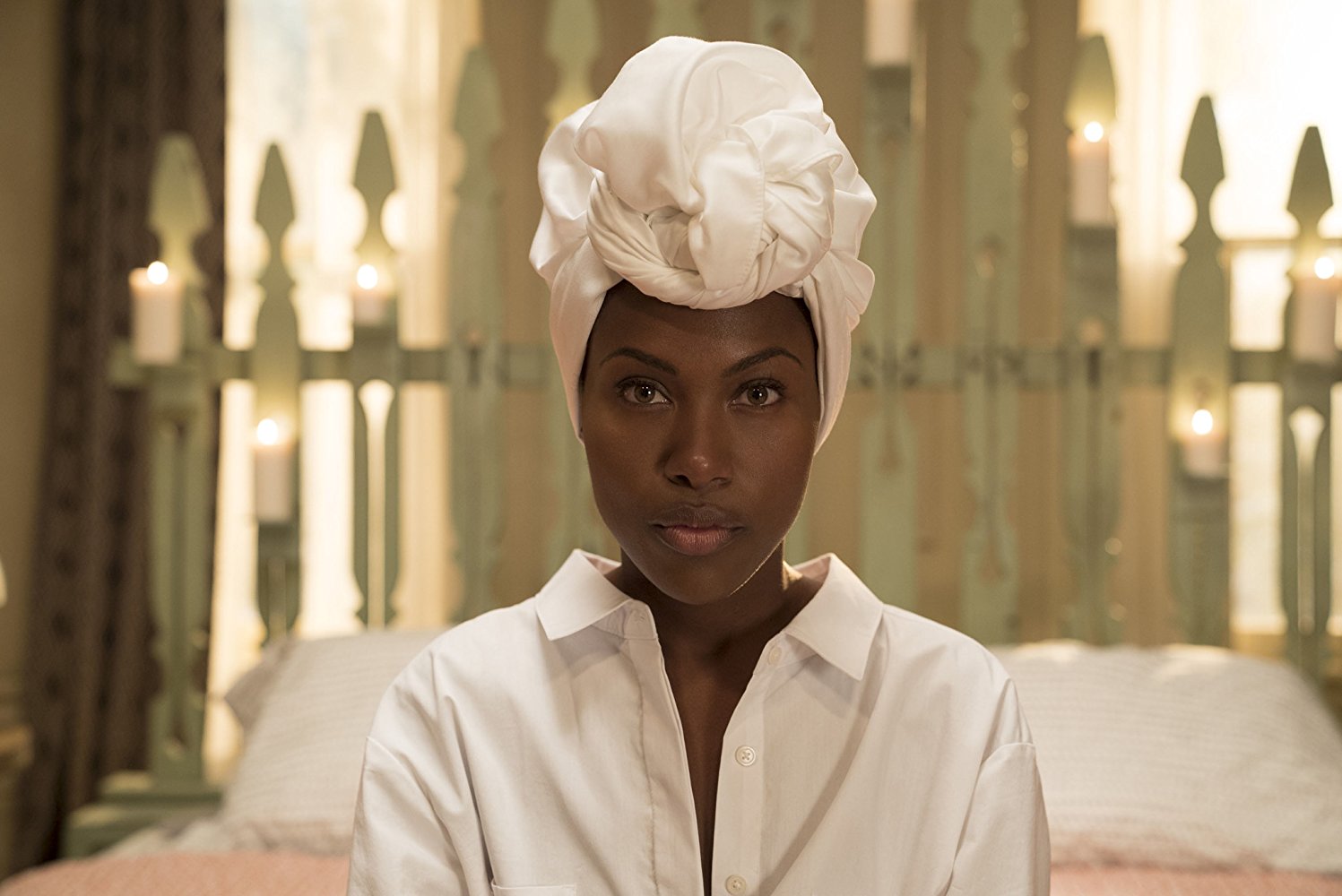 According to news outlet Shadow and Act, actress Dewanda Wise (Netflix’s She’s Gotta Have It) is officially apart of the cast of Captain Marvel which is coming to theaters in 2019.

Her specific role isn’t specified, but that didn’t stop the interwebs from buzzing that Wise could be taking on the part of fellow Marvel superhero Monica Rambeau aka Captain Marvel aka Spectrum.

At San Diego Comic Con in 2016, Kevin Feige revealed to the world that actress Brie Larson would be taking the coveted role of Carol Danvers/ Captain Marvel. As Kevin Feige mentioned to Vulture

With Captain Marvel, she is as powerful a character as we’ve ever put in a movie. Her powers are off the charts, and when she’s introduced, she will be by far the strongest character we’ve ever had.

Since SDCC, the movie’s release date shifted several times until locking down March 6, 2019. Updates on the film were slowly forthcoming until new details and cast members were announced. The movie will take place in the 1990’s which is decades before the MCU Infinity War. Samuel L. Jackson will be reprising his role as Nick Fury, Jude Law has signed on to play Marvell, and Ben Mendelsohn, and now Dewanda Wise in unspecified roles. What we also know is that Captain Marvel’s origin is different from the comics, but by how much remains to be seen.

As for Monica Rambeau, she held the Captain Marvel mantle during her first appearance in The Amazing Spiderman #16 in 1982, but has come into her own and is now known as Photon or Spectrum. With the power to transform herself into any form of energy within the electromagnetic spectrum, her versatile abilities have allowed her to fight alongside Marvel’s most powerful. In the comics, Carol Danvers and Monica Rambeau share a love/love/hate relationship but hold a substantial amount of mutual respect for one another. Is Marvel looking to bring that dynamic to the big screen? Well, fans are undoubtedly ready:

This is the perfect opportunity for Marvel Studios to give fans not one but two major female superheroes in their new phase of MCU cinema–but will they seize the moment?

What do you think? Is Dewanda Wise Monica Rambeau, or are fans jumping the gun?

Let us know in the comments!