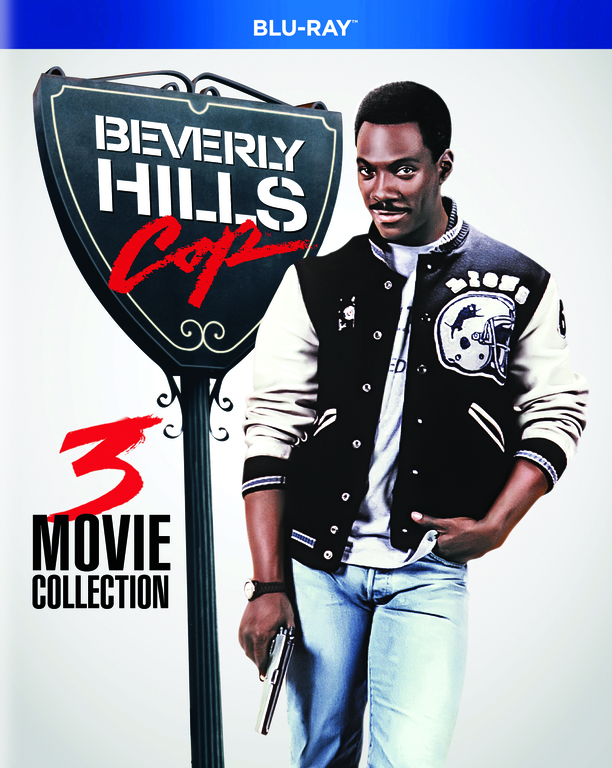 A great stocking stuffer to add to your gift list this year is the 3-Movie Collection of the Eddie Murphy franchise Beverly Hills Cop.

First of all, can you believe it has been 35 years since Axel Foley showed up on the big screen? Paramount is releasing a newly remastered version of the film. The film is arriving on Digital in 4K Ultra HD with High Dynamic Range on December 17, 2019 and in a 3-Movie Blu-ray Collection January 14, 2020.

·         An isolated audio track of the original score by Harold Faltermeyer

‘Coming To America 2’ Is Officially Underway With A New Director