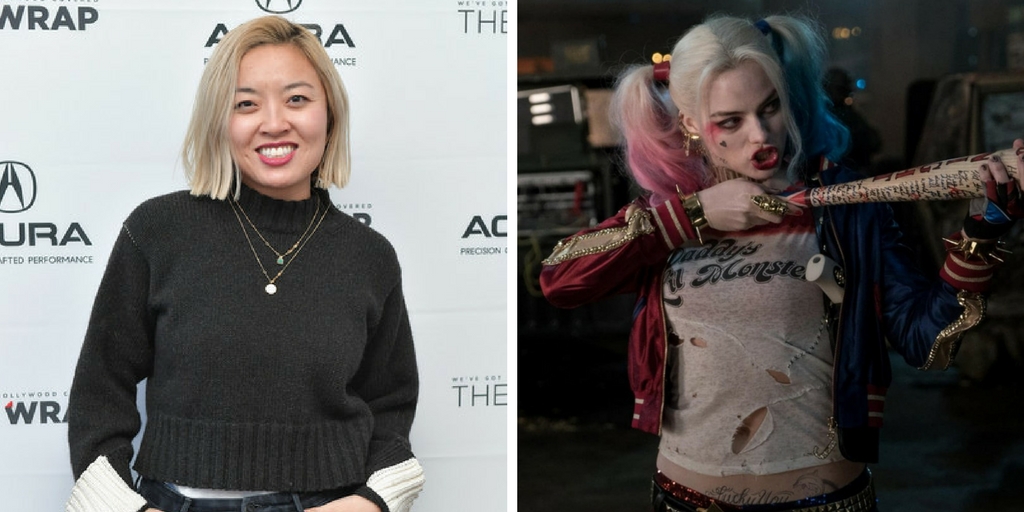 After the success of Harley Quinn, played by Margot Robbie, in Warner Bros. and DC Entertainment’s Suicide Squad, there have been talks of a spinoff starring her. The as of now untitled girl gang project has found it’s director in relative newcomer Cathy Yan. She will become the second female filmmaker to join the DC cinematic universe after Wonder Woman‘s Patty Jenkins, and the first female Asian director ever chosen to direct a superhero film.

Yan has one small-budget indie feature to her name – Dead Pigs, which won the World Cinema Dramatic Award For Ensemble Acting at Sundance last January. According to Deadline it was her presentation for Birds of Prey which was called exceptional and Robbie’s firm desire for the film to be helmed by a woman that pushed Yan past “well-established male filmmakers.” This version of Birds of Prey will see Quinn team up with other notable female DC crime fighters, possibly including Black Canary, Batgirl and Huntress.

Production for the untitled film is expected to begin late this year or in early 2019. Harley Quinn will appear in the Suicide Squad sequel to be directed by Gavin O’Connor as well as Harley Quinn Vs The Joker and Gotham City Sirens with Suicide Squad director David Ayer. Yan’s film will most likely be first on the docket according to sources. Yan is a former Wall Street Journal reporter who directed numerous short films before directing Dead Pigs.