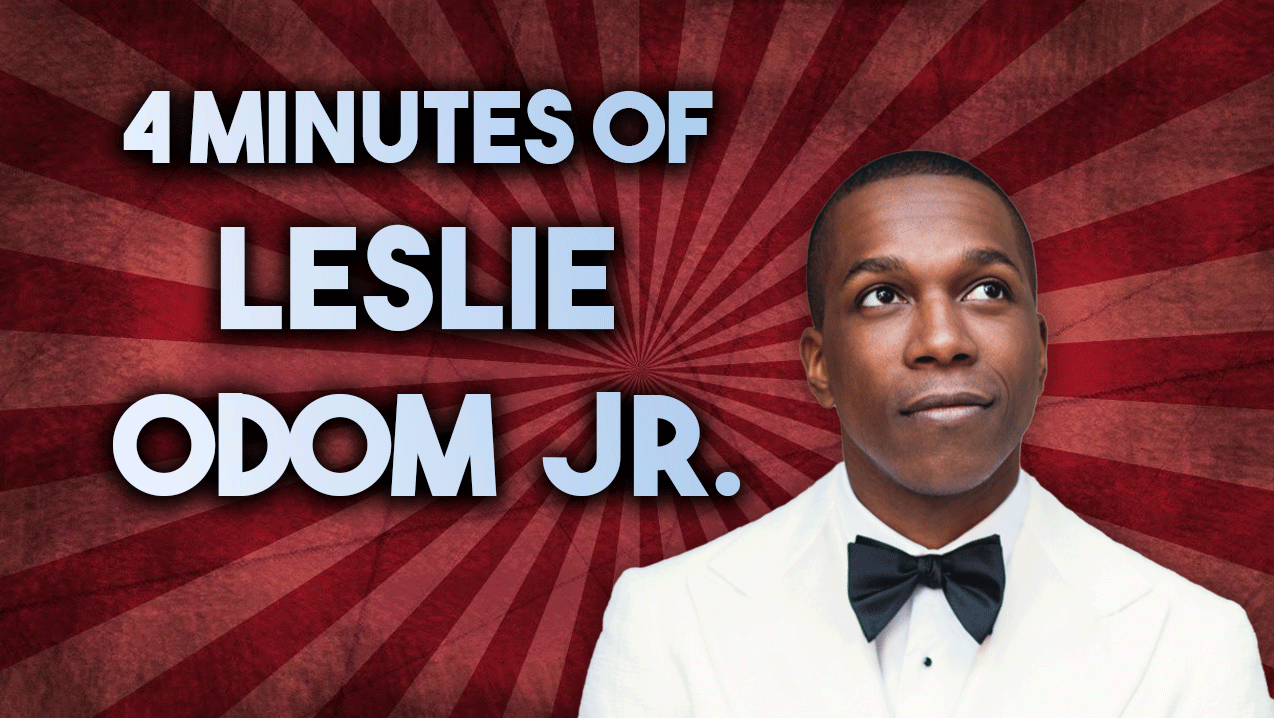 BGN interviews actor Leslie Odom Jr. in a compilation of interviews given from 2019-2021.

Born August 6, 1981, Leslie Odom Jr. is an actor and singer. He made his acting debut on Broadway in 1998 and first gained recognition for his portrayal of Aaron Burr in the musical Hamilton, which earned him a 2016 Tony Award for Best Actor in a Leading Role in a Musical and a Grammy Award for Best Musical Theater Album in the same year.

The following clip features interviews from press tours for: Harriet, Central Park, Love in the Time of Corona, The Many Saints of Newark and A Needle in a Timestack.