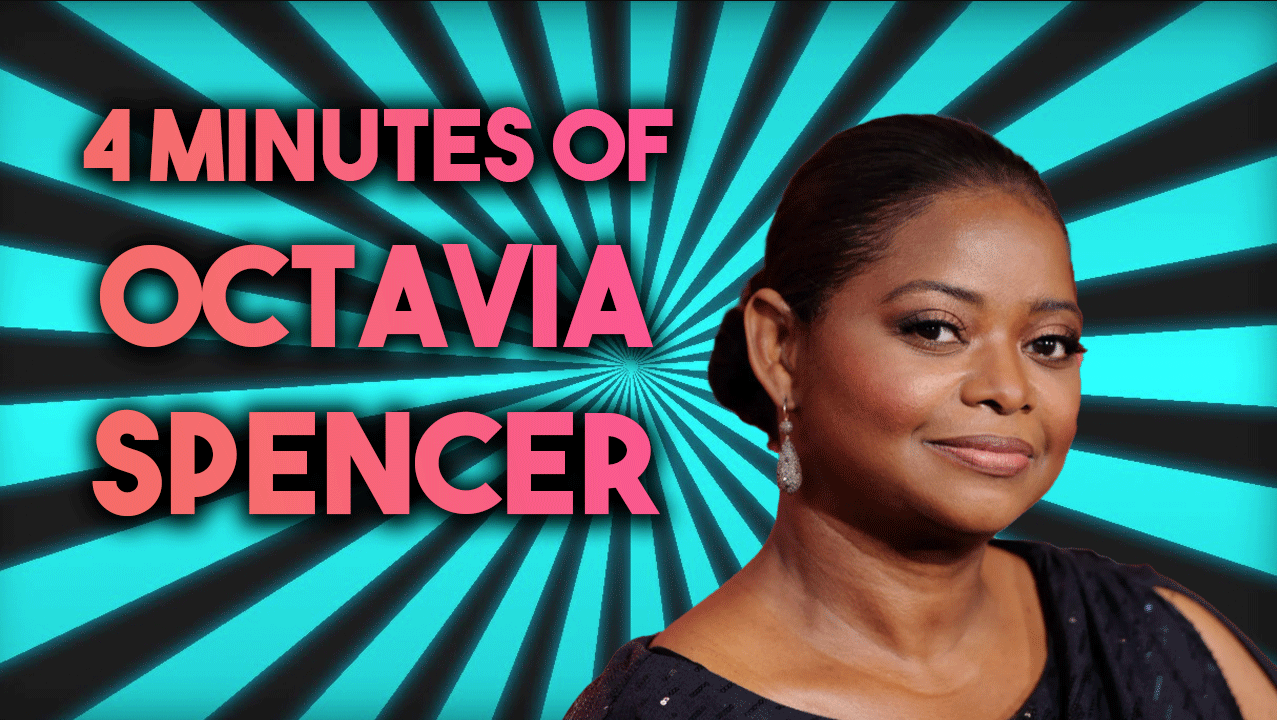 BGN interviews actor Octavia Spencer in a compilation of interviews given from 2019-2021.

Born May 25, 1970 Octavia Spencer is an actor, author, and producer. She is the recipient of several accolades, including an Academy Award, a Golden Globe Award, and three Screen Actors Guild Awards. She is one of two women of color to have received three Oscar nominations and the first Black actress to receive two consecutive nominations.

The following clip features interviews from press tours for: MA, Thunder Force, and The Witches.