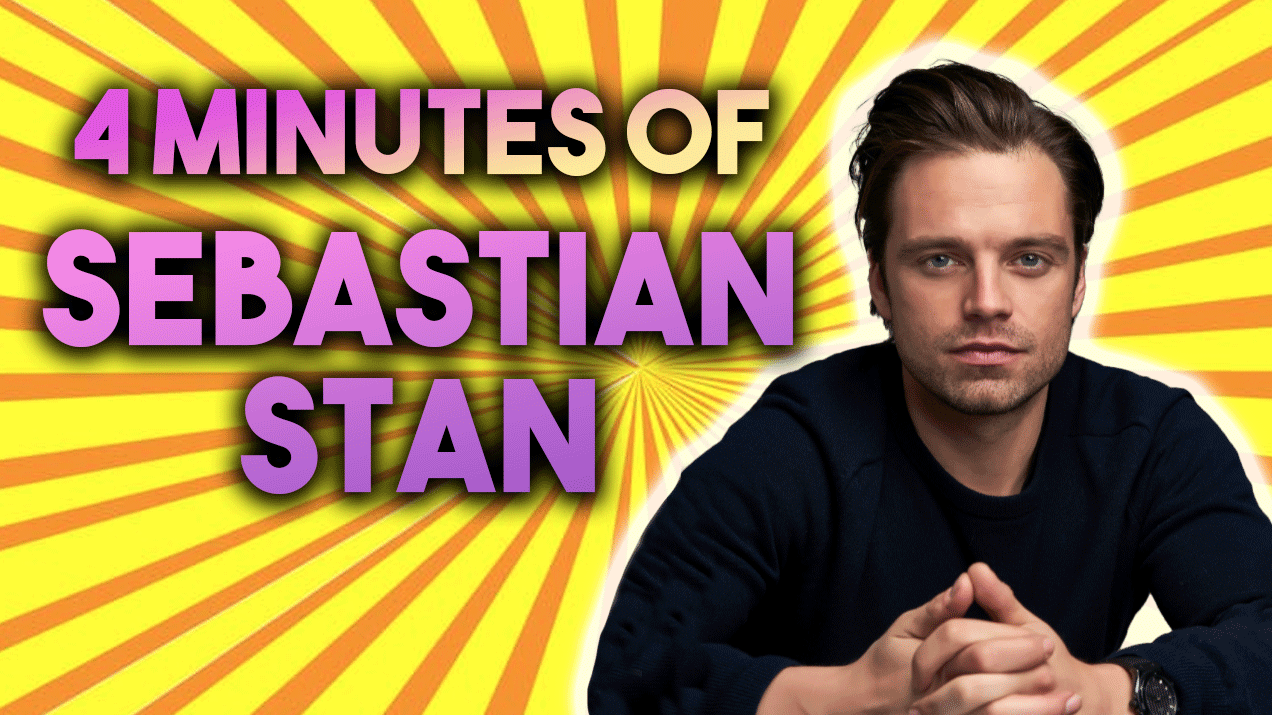 BGN interviews actor Sebastian Stan in a compilation of interviews given in 2021 and 2022.

The following clip features interviews from The Falcon and the Winter Soldier, Pam & Tommy, and Fresh.

Sundance 2022 Review: The Stylish, Unsettling Horror of ‘Fresh’ Will Leave You Hungry for More Mimi Cave