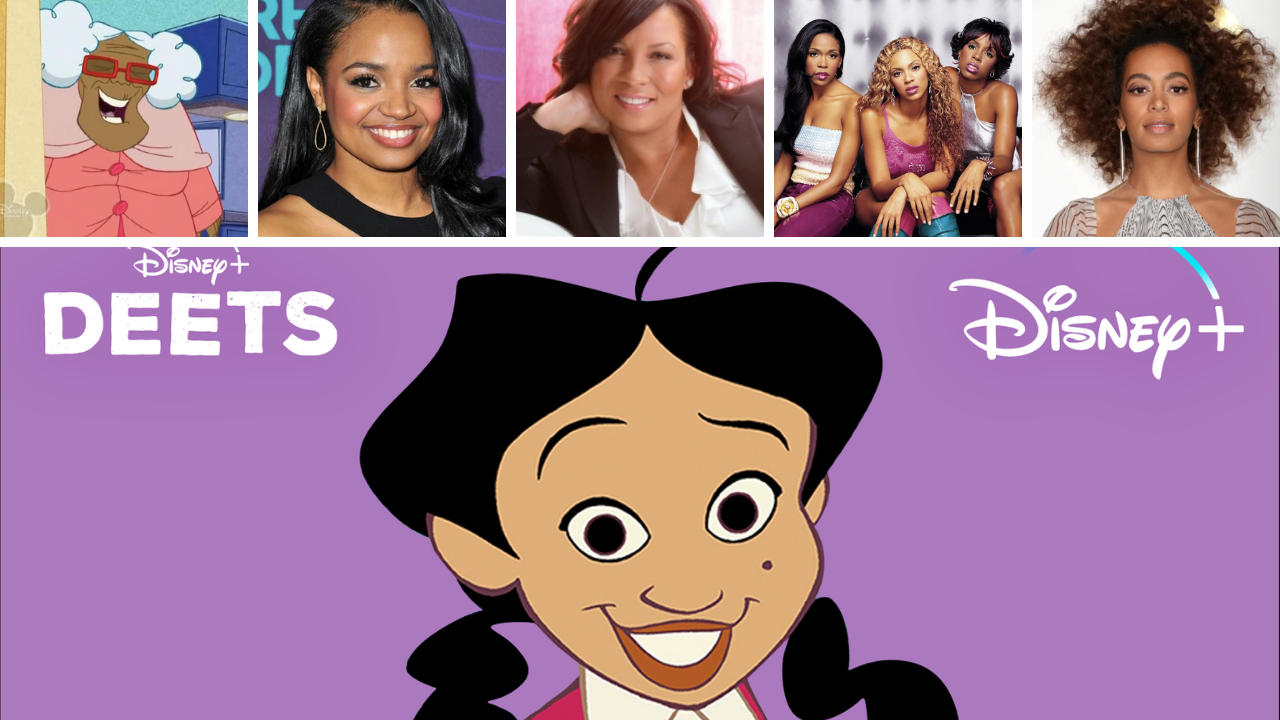 The unprecedented and unapologetically Black animated series The Proud Family was ahead of its time in bringing diverse representation and social issues – such as family dynamics, body positivity, bullying, women’s empowerment, LGBTQ rights and more- to the screen. As part of an ongoing commitment to amplify Black stories, culture and community beyond just the 28 days of February, Disney+ is kicking off its #BlackHistoryAlways content with an episode of Disney Deets focused on The Proud Family.  Beginning Monday and continuing on the 29th of every month, Disney+ will release Black-focused content on its YouTube channel and highlight Black voices in the “Celebrate Black Stories” collection on the homepage of the platform.

Here are 5 fun facts about the Black women behind The Proud Family.