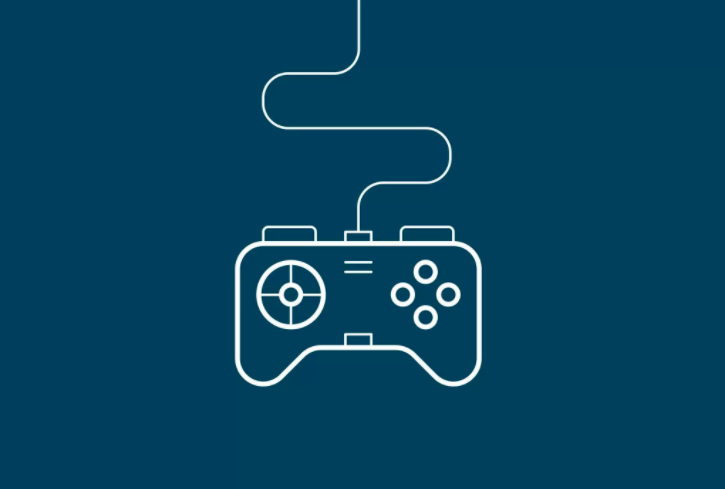 Over the past couple of decades or so, the world of gaming has exploded, becoming a multi-billion dollar industry. From a quaint pastime that was exclusively designed to entertain children, it has grown into a beloved medium for all ages, with its own events, conventions, and celebrities.  And unlike the world of traditional media – which, let’s face it, is still male-dominated – the gaming space is leading the charge for inclusivity (let’s pretend GamerGate never happened!), meaning that there’s plenty of successful ladies out there kicking ass in the gaming sphere. To help you stay in-the-know, we’ve put together this short list of the most successful female gamers of the past year – be it in competitions, online, or even in casinos – so let’s find out who they are!

Probably the most successful competition gamer of this list, Kat Gunn, who goes by the name Mystique in-game, was featured in the Guinness Book of Records 2015 as being the highest paid female gamer of that year. She started her career playing Dead or Alive 4 and Halo: Reach at competition level, finishing third in 2007 and 2008, and walking away with $15,000 and $7,000 respectively. In 2010 she became a Halo: Reach champion, earning an eye-watering $100,000 as a result – not bad for a day’s work.

Kat’s achievements haven’t stopped there, however, as recently she’s stepped away from the competition life and found a large audience on Twitch. To date, she’s amassed 166,931 followers, who frequently tune in to the live-streaming platform to watch her Let’s Play videos and other gaming content. While she may not be tearing up the gaming halls like she used to, she’s still representing women in gaming and is still one of the highest paid female gamers around.

With the rise of gaming has come the rise of Youtube gamers, and few are as successful on the platform as SSSniperWolf. Producing a great range of content, including Let’s Plays, vlogs, and Q&As, SSSniperWolf is best known for multiplayer FPS videos, covering games in the Call of Duty franchise and Overwatch most recently. Her skill, charm, and obvious good looks have netted her a large, loyal, and diverse audience, which has contributed to SSSniperwolf becoming one of the highest paid female gamers in 2017. With nearly 7 million subscribers to her Youtube channel and over 1 billion views across her library, her estimated annual revenue is between $122,000 and $2 million – from YouTube alone! Taking Twitch streams and ad-supported content into account, it could be so much more.

So we may be stretching the definition of ‘gamer’ for this one, but it doesn’t mean Vanessa Selbst doesn’t belong on the list. While other gamers have made their name online, Selbst is a renowned Texas Holdem tournament player, and is widely regarded as one of the best female players in the business. Over her career she has accumulated over $10 million in tournament winnings and, as a member of Team Pokerstars Pro, she has continued her success in 2017.

Over the past 12 months, the American has competed in three tournaments, earning just under $20,000 combined. While that may seem like pittance compared to SSSniperWolf’s income, it’s still big money for a career poker player, and doesn’t include sponsorship deals. Renowned for her tactical gameplay, steely expression, and desire to win, there’s certainly more to come from the female Texas Holdem master. And if you want to see if you can be the next Vanessa Selbst, you can always try some exciting live games at CasinoEuro.

Another competition gamer, Sasha Hostyn, who plays under the gamertag “Scarlett”, is widely regarded as one of the best StarCraft II players around. She’s participated in over 30 tournaments since 2011, earning an estimated $100,000 in prize money along the way, easily making her one of the most successful female gamers.  In 2017, Scarlett qualified for the GLS (Global StarCraft League), which is a massive e-sports tournament in South Korea, becoming the first foreigner to join the league since 2013. She’s also participated in three separate championships, finishing first, second, and fourth, and amassing nearly $4,000 in prize money. Overall, Scarlett’s past successes, combined with her recent fortune, makes her one of the 2017’s highest-paid female competition gamers.

With nearly 6 million Youtube subscribers, IHasCupQuakes (or, simply, CupQuake) is one of the most watched female gamers online, pushing for visibility of women on the online space. She’s famous for her Let’s Plays, gaming tutorials, and commentaries, as well as a host of other content, which has led to her accruing a passionate fanbase. Some of her most successful videos have revolved around Minecraft, Five Nights at Freddy’s, and The Sims, setting her apart from other female gamers on the platform.  In terms of revenue, it’s estimated that she earns up to $800,000 a year from her Youtube account, though this still doesn’t take into account her Twitch subscriptions or any independent brand deals. With this in mind, CupQuakes is easily one of the highest paid female gamers around in 2017.