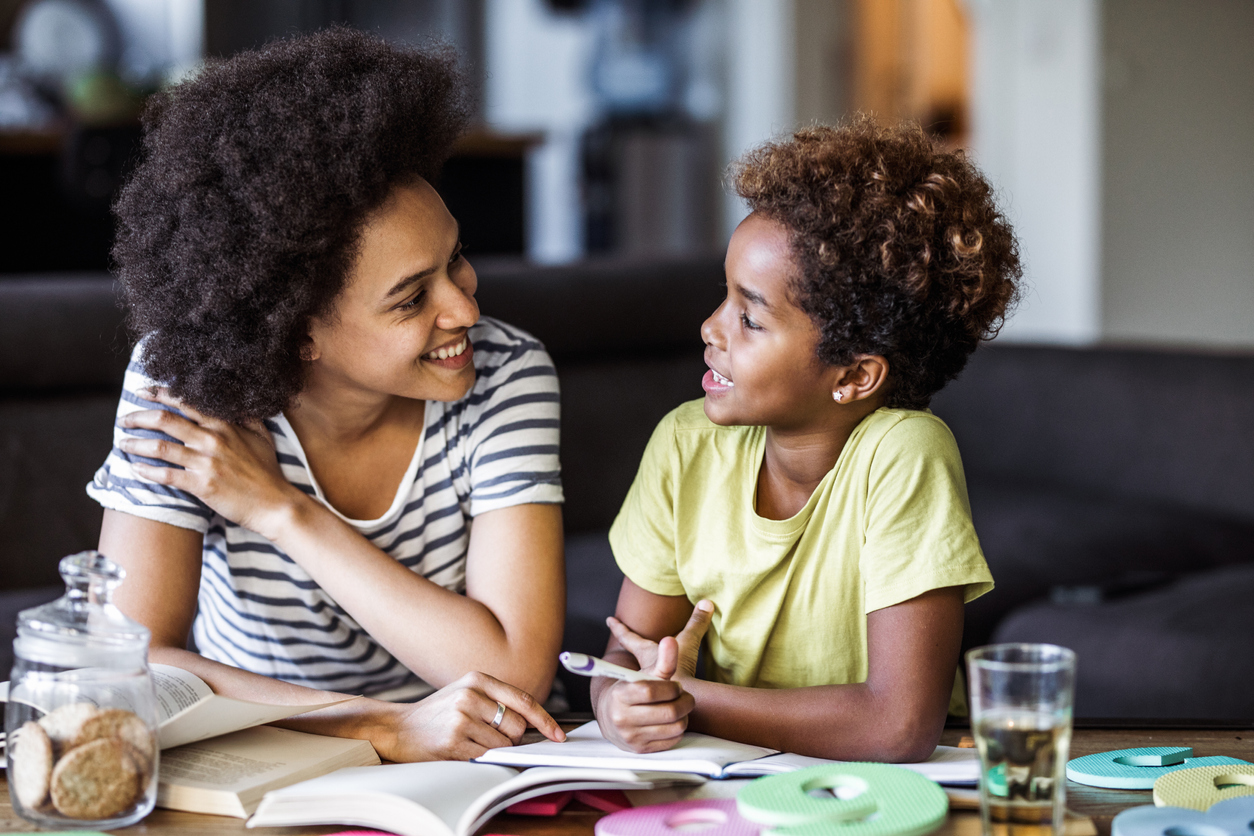 February marks the beginning of the celebration of Black contributions to American history. It all began from Carter G. Woodson’s “Negro History Week,” and then Black History Month was officially recognized in 1976 to uplift the “too-often neglected accomplishment of Black Americans,” as stated by President Gerald Ford. But just as long as there have been efforts to uplift Black history, there have been attempts to discredit and invalidate it as well.

So far, at least a dozen states have signed provisions into law that restrict teachings of racial justice and Black contributions to American history. Under the guise of “anti-critical race theory legislation,” lawmakers are actively working to erase Black history from the classroom and rewrite their own version of history.

As an adult, I have learned so many things about the contributions Black people have made in various areas, as well as about places that hold historical significance. It seems as though every February the exact same things are dusted off and rolled out to teach children about Black history. Here are five facts from history that are not widely taught but should not be forgotten.

Phillis Wheatley was the first Black woman to publish a book of poetry, Poems on Various Subjects, Religious and Moral, in 1773. She was born in Gambia and sold to the Wheatley family in Boston when she was just eight years old. Shortly after her book was released, Wheatley was emancipated. A group of white Bostonians didn’t believe that Wheatley had the capacity or intellect to compose her poetry. In the 1960s, her work was considered controversial, more so by Black people. She seemed to speak happily about slavery and was identified as a hindrance to historical truth and to the Civil Rights Movement. One poem in particular that brought Wheatley into a negative view was in her poem On Being Brought from Africa to America. In it, she speaks of the “pagan land” of her birth and her “benighted soul” that was saved when was enslaved.

Although she was considered controversial, her significance in American history cannot be denied. During her life, she either met or received correspondence from many world leaders, including George Washington and Benjamin Franklin. Wheatley opened the door for all Black women poets today.

Remember the hip-hop single, Rapper’s Delight by the Sugar Hill Gang? Well, Sylvia Robinson is credited for being the force behind it and other landmark hip-hop singles. She was a Black singer, songwriter, musician, record label executive, and record producer. More importantly, she was a successful Black business woman in a male-dominated industry. In 1978, Robinson founded Sugar Hill Records and discovered three unknown male rappers — Big Bank Hang, Master Gee, and Wonder Mike — who would become the Sugar Hill Gang. The 15-minute version of Rapper’s Delight sold more than 8 million copies and set the foundation for the hip-hop music we listen to today.

Lusia “Lucy” Harris was the first and only woman ever to be officially drafted by an NBA team. Women’s basketball was introduced to the Olympics in 1976, and Harris was selected to the team while attending Delta State University. The U.S. won the silver medal that year. After leaving college, the NBA’s Utah Jazz selected her in the seventh round of the 1977 NBA draft. However, Harris felt the whole thing was just a publicity stunt, so she turned down the offer. Besides, she was pregnant at the time and wanted to focus on raising a family. Later, she did play professionally in the 1979–1980 season with the Houston Angels of the Women’s Professional Basketball League. She passed away just recently in January 2022 and was considered the Queen of Basketball.

I have been reading The 1619 Project, created by Nikole Hannah-Jones. It’s been an eye-opener to say the least. One particular place that has stood out to me is El Pueblo de Gracia Real de Santa Teresa de Mose, known as Fort Mose. In 1693, King Charles II of Spain decreed runaway slaves were to be given sanctuary in his colonies. Fort Mose was a diverse community made up of people from various backgrounds. In 1728, the territorial governor abolished the slave market and freed any remaining soldiers who were slaves. Ten years later, Fort Mose was established as the first free Black settlement in North America. The Spanish encouraged enslaved Africans to flee English settlements in the Carolinas, promising them freedom.

The fort and village were abandoned in 1763, and for more than 175 years the ruins of this first free Black town have rarely been talked about. It was designated a National Historic Landmark in 1994 and is a reminder of the people who lost their lives. A festival is held every year to reenact the journey to freedom.

Lucy Stanton was an educator and abolitionist believed to be the first Black woman to graduate from college with a four-year degree. She completed a Ladies Literary Course from Oberlin College in 1850. What I found interesting is that Oberlin was one of the first colleges in the U.S. to admit Black people. Stanton was elected president of the school’s Ladies Literary Society and delivered a commencement speech, “A Plea for the Oppressed,” which focused on antislavery.