Hawkeye Will Get New Gadgets 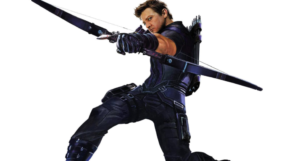 We talked to the props coordinator for the film and he informed us that “Hawkeye will get a lot of cool new stuff” in this film.

Thor Will Have A New Hammer 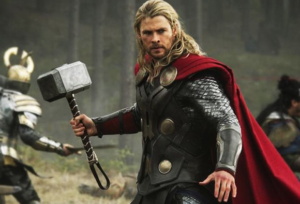 It looks like a new hammer will be made for Avengers: Infinity War.  What will it look like?  Will Mjolnir wield the same kind of power?  Only time will tell.

Spidey Will Have A New Suit 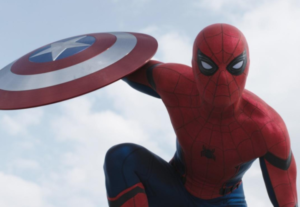 We don’t know any of the details on this one, but expect to see an upgrade on Peter Parker’s suit! Underoos!

Tween Groot Will Be Taller 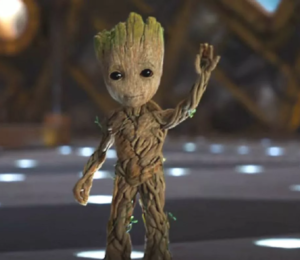 Tween Groot has grown and will be close to 5 feet tall as we discovered on our set visit. Awww lil baby Groot is all growed up!