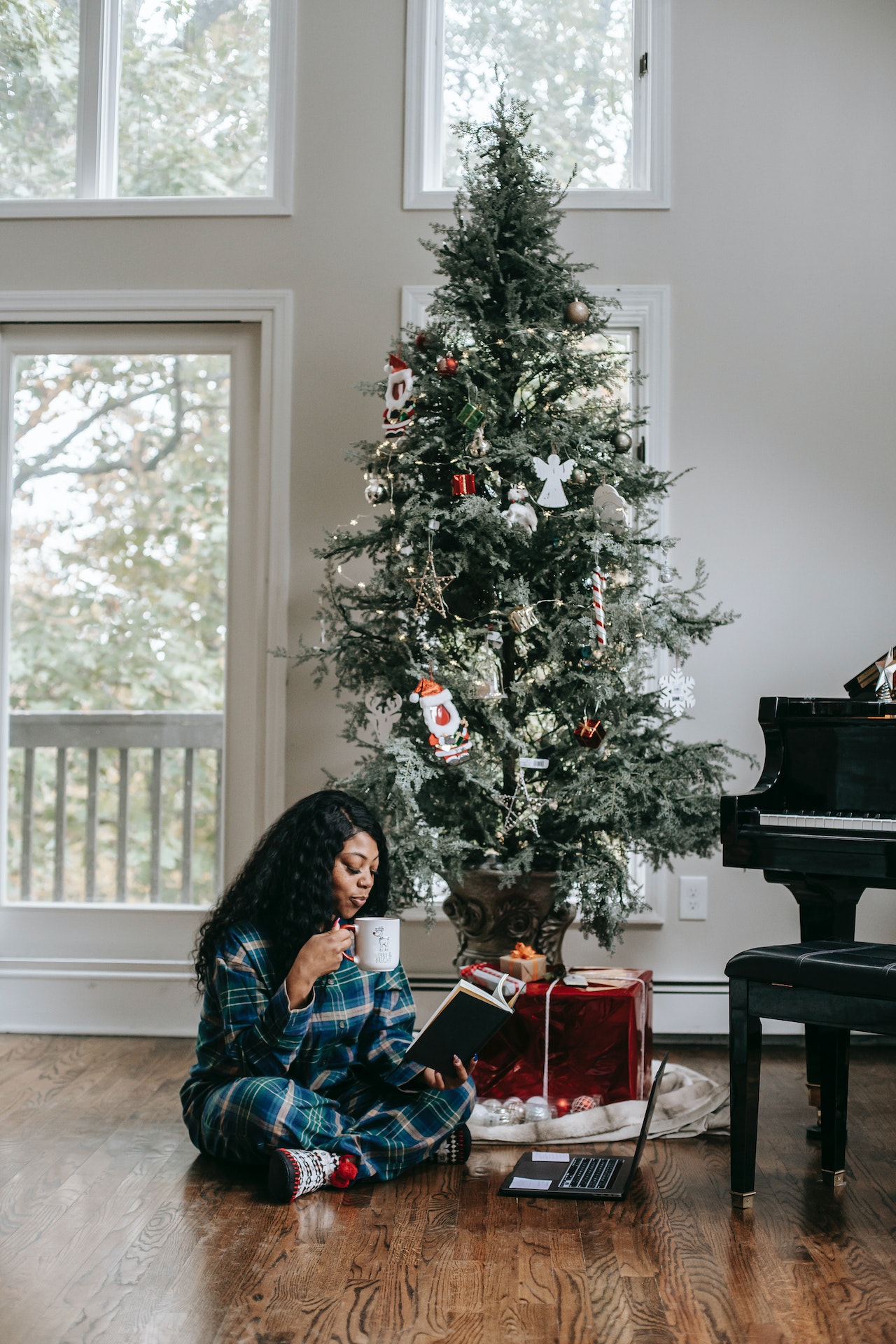 Books make great gifts because you can create worlds, learn about extraordinary people, and discover new things about yourself. Books are thoughtful and thought-provoking; they help us understand where we’ve been and where we might be going. There’s nothing better than turning the pages of a book in hand. Here is my list of Black-written novels that make great gifts.

The Personal Librarian by Marie Benedict and Victoria Christopher Murray

This biographical fiction is the story of well-known American financier, J. P. Morgan’s renowned personal librarian, Belle de Costa Greene. She was an extraordinary woman of her time, famous for her intelligence and knowledge of the book world. The novel focuses on Belle, who passes her life as a white woman because of her light skin color. There were moments that even Belle contemplated and hesitated on her choices. She judged herself for her own life.

It all began when she was selected as the librarian of the magnificent Pierpont Library at a time when racial discrimination was rampant all over the city. She was successful in building a legacy despite her humble background. In between chapters, her choices, sacrifices, and secrets are discussed. Some old manuscripts, historical art pieces, historical dates, and places are also mentioned here. What I found fascinating was that the book read like a journal.

The Sweetness of Water by Nathan Harris

The Sweetness of Water is about the Reconstruction period of the Southern states after the Civil War. George is a transplanted northerner in Georgia. Originally content to sell off his land to make ends meet, after the war he looks to make his mark on his remaining acres. To do so, he hires two recently freed men. As would be expected, this doesn’t go over well with the plantation owners, who have lost their slaves, or with the recently returned Confederate soldiers. George’s own son, Caleb, was a Confederate soldier, but unlike the others, he disgraced himself on the battlefield. He is also engaged in a forbidden love affair, which is a subplot of the story. It’s obvious none of these stories are going to end well, and they don’t.

I can see why Oprah picked this for her book club. I was drawn into George’s fight to do the right thing. It’s not just George — each character is so developed. There are multiple themes in the book: equality, prejudice, love in all its various forms. But above all, the book focuses on finding courage regardless of the repercussions. Every single one of the main characters is put in that position.

The Violin Conspiracy by Brendan Slocumb

It’s not often that a mystery can make me feel a whole range of emotions. But The Violin Conspiracy is so much more than a mystery. It’s a coming-of-age story about an aspiring violinist, a young man who has to deal with the casual racism that assumes Black people and classical music just don’t mix. Ray’s own mother calls his music “noise” and pesters him to quit school, get his GED, and find a full-time job like his cousin. But his grandmother believes in him and gifts him her father’s violin, one that turns out to be a Stradivarius.

The mystery in the book is the theft of this violin, a month before Ray is to compete in the Tchaikovsky competition in Moscow. Suspects include his own family and the white family that once owned his great grandfather and believe the violin belongs to them. Because the author is a music teacher, he has the ability to make us feel how the music transports the main character. This book kept me engaged throughout.

In Black Cake, Benny and Byron were inseparable as children. But Benny suffered a rift with her family eight years prior to this story. Now, her mother is dead and she returns home. As their mother’s lawyer thinks, “They’ve lost their mother and they can’t seem to find their way back to one another.” The lawyer also has a recording their mother has left, one that speaks to her secret past. The siblings are about as different as can be. Byron is a media darling, an oceanographer. He reminds me a little of Neil DeGrasse Tyson. Benny, on the other hand, is still trying to find herself at age 37. She’s bisexual, an artist, looking to open a coffeehouse. The story of the siblings is intermixed with their mother’s story.

This is a book that demands you pay attention. The story is about loss, the decisions we make that we can never take back, and the sacrifices we are forced to make. It’s a reminder that sometimes our stubbornness gets in the way of a happy life. But it’s also about being a survivor. It’s an important story on a universal level as Wilkerson writes about racial identity and what it means to be Black in America.

Take My Hand by Dolen Perkins-Valdez

The immoral and shameful actions of the U.S. government on the reproductive rights of mostly Black and poor women and young girls through forced sterilization is the central focus of this novel told in dual time lines: 1973 and 2016. While these events are mainly told through the experiences of two young Black girls aged 11 and 14, as well as the nurse who tries to save them, there were many other women in the country subjected to these immoral practices at that time. Even in more recent years, “reproductive injustice“ took place in California prisons between 2006 and 2010.

This story not only enlightened me, stunned me, educated me, but also moved me, bringing me to tears thinking about these young girls and women. Taking real events as the inspiration, giving a portrait of the time and place, and showing the emotional and psychological impact on people’s lives is for me a hallmark of good historical fiction. The author, in her note, indicates this novel is based on real events and real people, and that made it all the more meaningful.