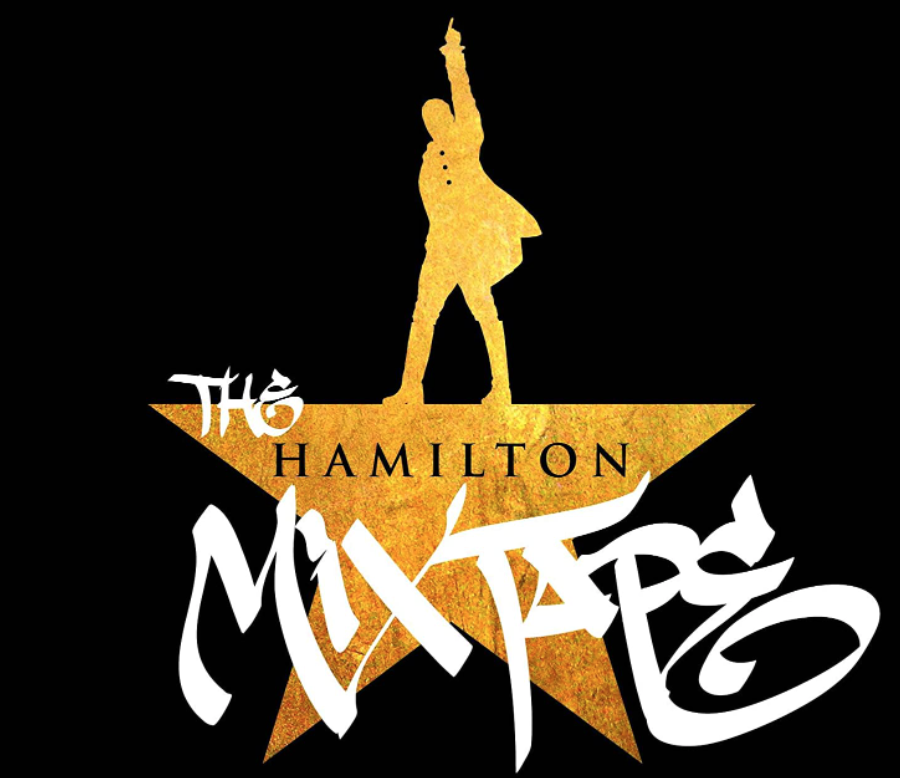 Okay, I’m ashamed to admit it, but I am not a diehard Hamilton fan. But before you rule me out, hear me out. I had a coworker for a year, and we geeked out quite a bit together over Blerdy stuff. She was a Hamilton suffragette, so I knew it had merit. I could never listen to the entire soundtrack in one sitting, and I’m not totally familiar with the story itself.

But I know that Lin-Manuel Miranda is a genius and that Hamilton is revolutionary. So, when my excited coworker emailed me today to alert me that the Hamilton mixtape had dropped, I decided I would honor all that is good and right in the world, and give it a listen. All I can say is… Genius!

“We, sir, are the diverse America who are alarmed and anxious that your new administration will not protect us — our planet, our children, our parents — or defend us and uphold our inalienable rights, sir. But we truly hope this show has inspired you to uphold our American values and to work on behalf of all of us. All of us.”

The fact that our soon-to-be POTUS disapproved of the statement written by liberal-left Broadway darling that is Hamilton further elucidates the reasons for the frequent street protests outside Trump Tower along Fifth Avenue in Manhattan, which is less than a mile from the Richard Robins Theater where the show is running.

Basically, Hamilton represents all that America’s Constitution stands for. It captures the energy of many people outside of the cis white male mold, Blerds, and everyone else who can relate. Anyone who feels the election was an attack on their personhood. Anyone who is offended by the government’s blatant disrespect of the people’s vote. The mixtape represents hope. The show and its music, and its ability to unify are yet further evidence that as long as we stand together, we cannot be ignored or overcome.

Nicole Summer is a writer, blogger, and mother. When she’s not at her 9-5, she’s scouring the internet for inspiring stories to read, write about and share. Visit her blog and follow her at: