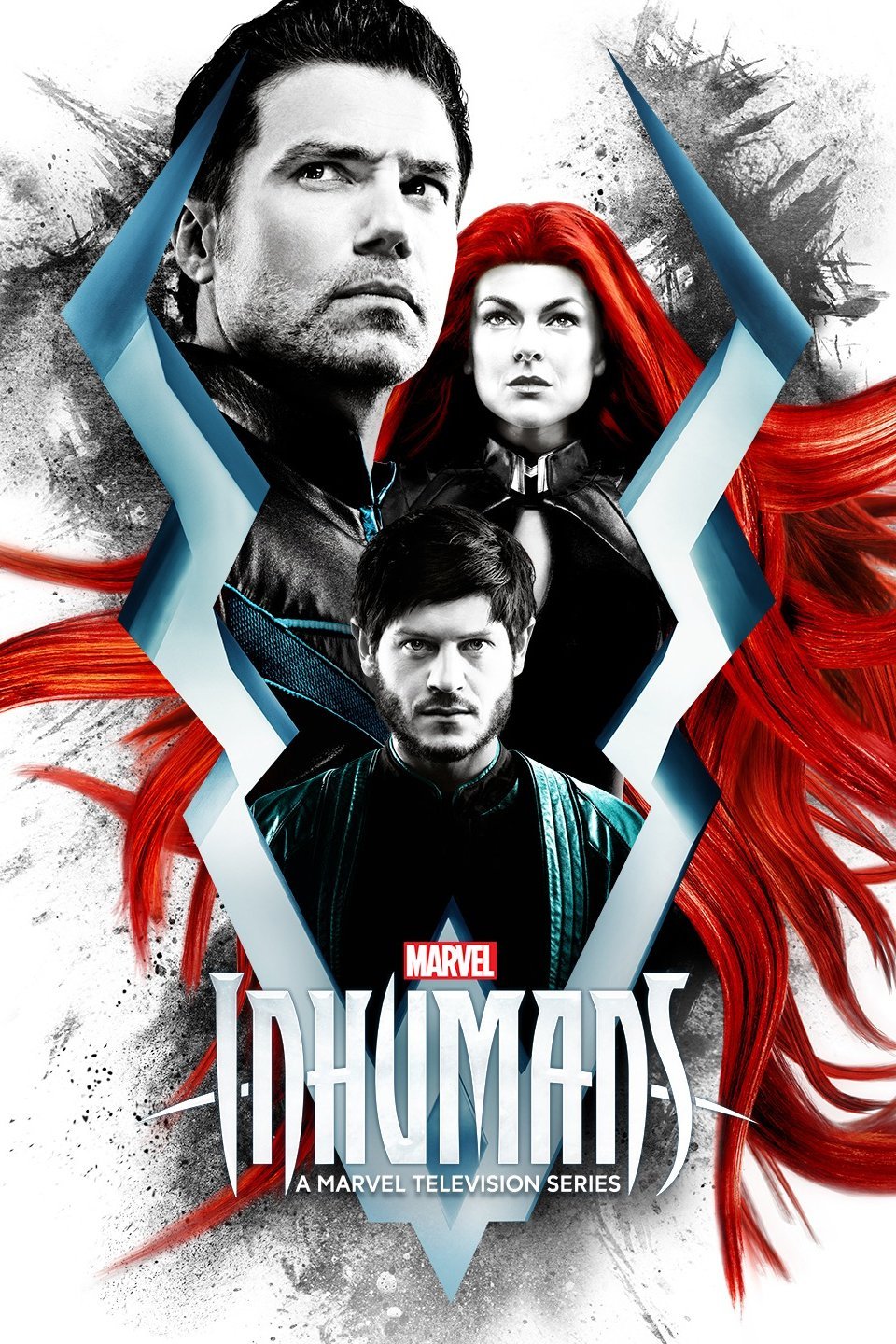 Ok, so Marvel’s Inhumans happened. The show premiered in September and it was a HUGE disappointment to me because I have been a long time Inhumans fan. Like many other fans, I found the pacing of the show to be off, the acting subpar, and don’t get me started on the look of the characters. One episode was enough for me to realize it isn’t the show for me.

However, I’m a glass half full kind of gal. Hopefully, at some point, these great characters can be repurposed in the Marvel Universe. Until then, enjoy these 5 things you can still love about the characters in Marvel’s Inhumans. 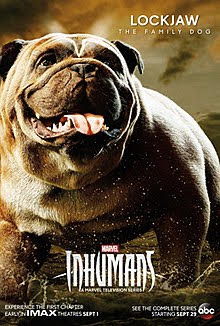 If you are going to try to struggle through the remaining episodes of the series at least Lockjaw’s appearances are fun. He isn’t in the pilot that much but what you do see of him is a joy. 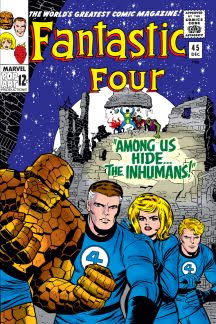 The Inhumans debuted in Fantastic Four #45, and it’s still a great read. Consider taking a deep dive into many of the FF/Inhuman crossovers. They are all enjoyable especially during Peter David’s run on FF, one of my favorites. 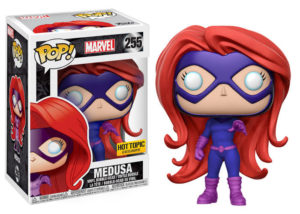 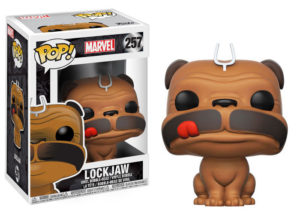 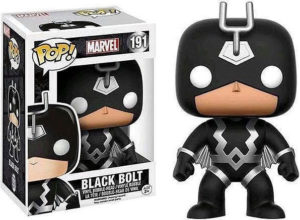 The Funko Pop! Marvel: Inhuman line is a must-have for fans. Lockjaw, Blackbolt, and Medusa get the full Pop! vinyl treatment and they are so beautifully rendered. Funko also has a plush Lockjaw that is super fluffy! 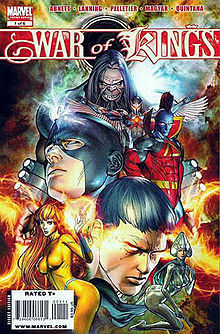 What excited me most about the show was the potential for the characters to appear in the Infinity War movies. “War of Kings” is an epic crossover that shows how well the characters fit into the Space Opera format. It’s such a great read that crossovers into later Marvel events with Thanos. 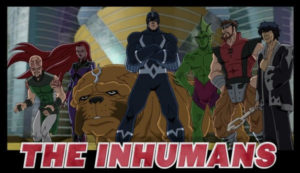 The Inhumans debut on the animated television series Avengers Assemble is wonderfully done. Seeing the characters in action in the third season titled Avengers: Ultron Revolution were well done episodes. The characters made an appearance in another Marvel animated series Hulk and the Agents of S.M.A.S.H. That was a joy to watch.

The Inhumans deserves a cinematic interpretation that matches the rich history of the characters. I hope new fans to the Inhumans aren’t turned off by the characters based on the current series.

Kai Charles is a Medical Professional, Jedi Hopeful, and Independent Book reviewer at Fiction State of Mind. You can also find her on Twitter @yogikai, tweeting about all things relating to Books & Geek Culture. Blog link: fictionstateofmind.blogspot.com