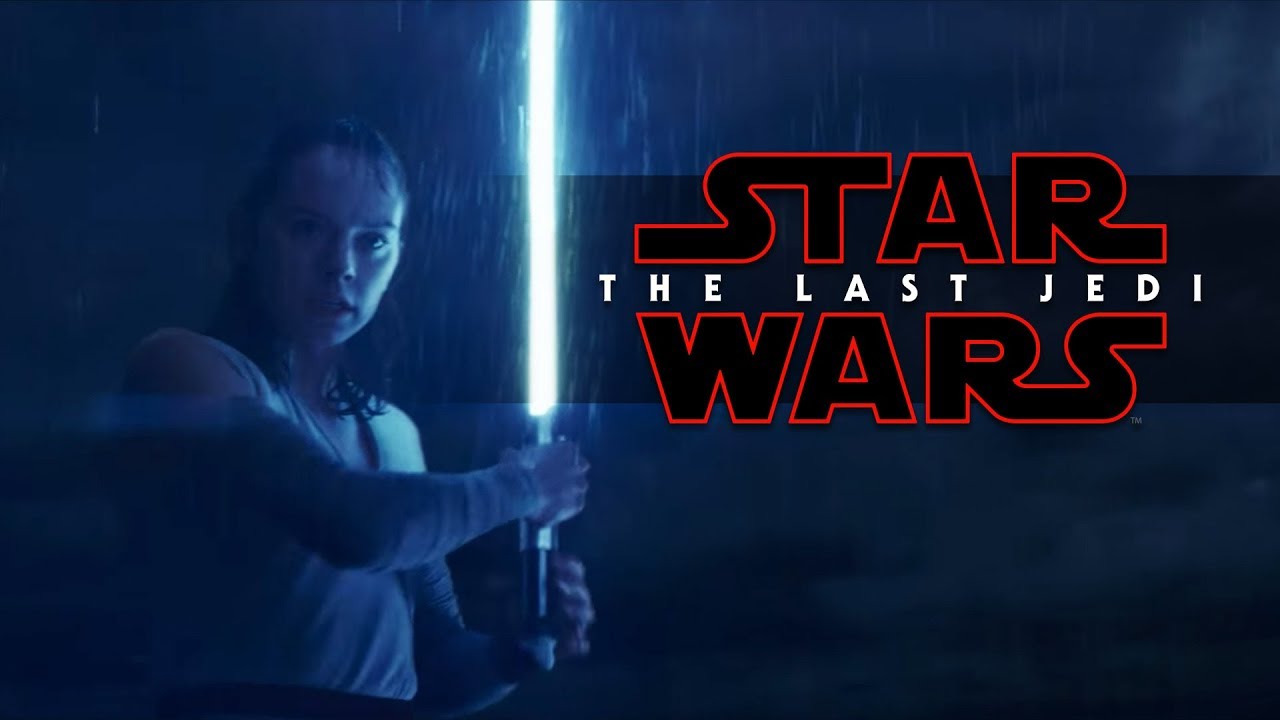 If you were anywhere near social media December 3rd, you would have seen various pictures and videos from #TheLastJediEvent and press conference.

That means we are in the home stretch for The Last Jedi! Yet there are still a handful of days of waiting to get through. Here are 5 activities to make the days move quicker: 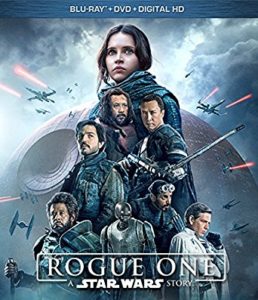 Though I think it’s impossible for any Star Wars fan to forget the ending of The Force Awakens, there is a wonderful sense of accomplishment in watching the complete series.

Try adding a little variety to your binge watch. Try Machete Order (Watch Episodes IV and V then Episodes II and III before returning to VI).

Watch Rogue One before Episode 4 and experience how that changes the saga for you. Or right each film on a slip of paper and let random choice guide your remote. This is a great way to see the saga with “new eyes” and also critique how many if any of the films can stand alone easily.

Brush Up on Your Aurebesh 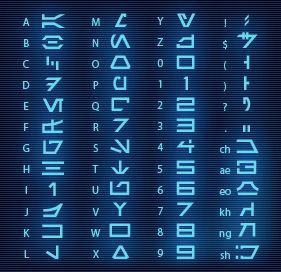 Aurebesh is the canon language spoken by much of the galaxy in Star Wars. Find yourself an Aurebesh decoder and begin deciphering messages in the films like Clone Wars, and Rebels, and even at your local theater. AMC Imax’s across the United States will have this display: 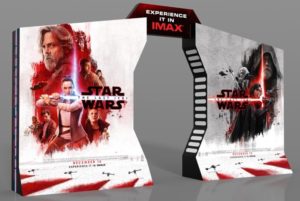 There will be Aurebesh writing across various parts of the display. Decode it for some special messages. It’s also super fun to pause some scenes in the films and read the advice R2 is always giving that no one listens too!

If you haven’t taken a step into the new canon novels being released in “The Road To The Last Jedi” and “The Road To The Force Awakens”, you have missed out on some stellar reads and crucial information to help in your plot theories.

For TLJ I recommend The Captain Phasma comic, Shattered Empire trade paperback that gives glimpses of Luke’s first action after ROTJ and Force Trees, Leia: Princess of Alderaan that gives us a look at the formation of the Rebellion, and a glimpse into the personality of Amylin Holdo who we meet for the first time in The Last Jedi.

Do or Do Not Avoid Spoilers 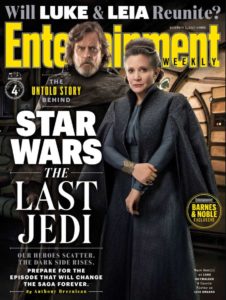 In a week or so fans can expect news on The Last Jedi World Premiere and then it’s the special fan event on December 14th. So it is time for a choice. If you choose to see what type of info is out on the net I highly suggest EW.com and the twitter feed of @Breznican

Keep Your Eyes On BGN

BGN has had an amazing year in the Force. From our first appearance at Star Wars Celebration to being guests at Salt Lake Comic-Con we have met some amazing Star Wars fans, content creators and had extensive coverage of Rogue One.

You will see a variety of articles on the site from Mel Perez, BGN Founder Jamie Broadnax, and myself. Look for more in-depth coverage and a few surprises as we head towards The Last Jedi’s release date.

Also if you are in the southern California area come visit the excellent group LiningUp.net at the TCL Chinese Theater forecourt. This will be my third year joining them for fun times outside the theater as we raise funds for Starlight Children’s foundation.

Hope you have a fantastic time at your TLJ screening!

About the Author: Kai Charles is a Medical Professional,  Jedi Hopeful, and Independent Book Reviewer at Fiction State of Mind. You can also find her on Twitter at @yogikai tweeting about all things relating to Books & Geek Culture