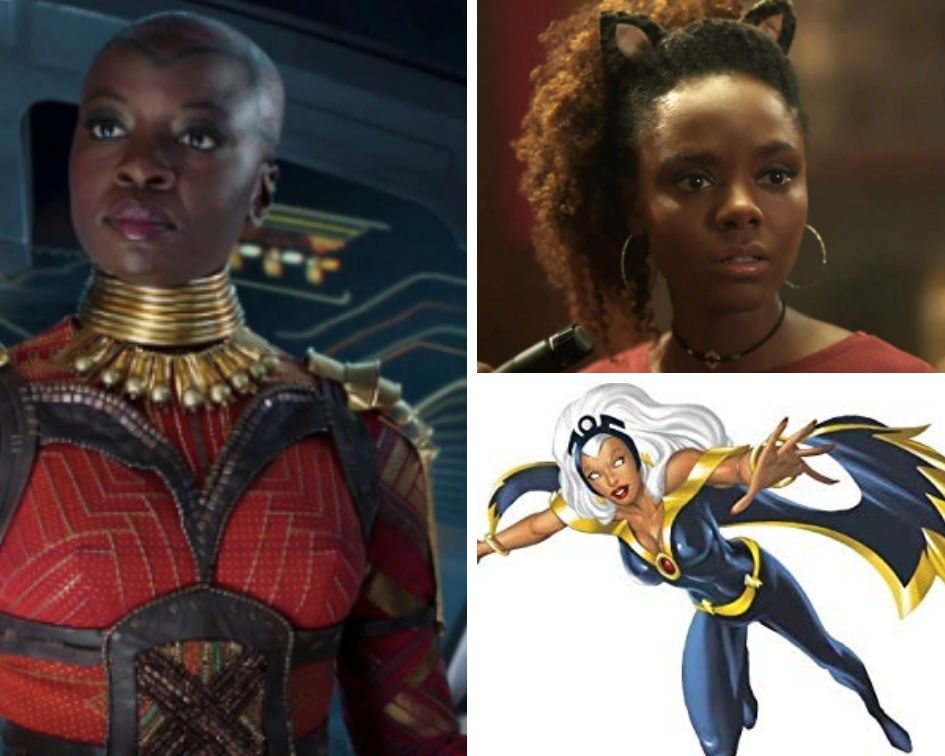 Need some last minute Halloween costume inspiration? Here are 6 ideas to get your creative magic flowing:

Known as the lead singer of Josie and the Pussycats, and brilliantly played by Ashleigh Murray in the CW’s Riverdale, Josie was originally cast as a scatterbrained redhead in Archie Comics. Model your costume after her in all of her rock, musical power.

Penny Proud is the adorable, spunky, intelligent teenager in the Disney Channel animated series The Proud Family. From her political activism to dealing with love and friendships, Penny is the perfect way to be cute, loud, and proud!

Keesha Franklin is the level headed voice of reason in the 1994 animated classic The Magic School Bus. Her ambition and audacity is not to go unacknowledged throughout the cartoon. From her defiance against Ralphie to her fashionable high bun, Keesha is the epitome of black girl magic. 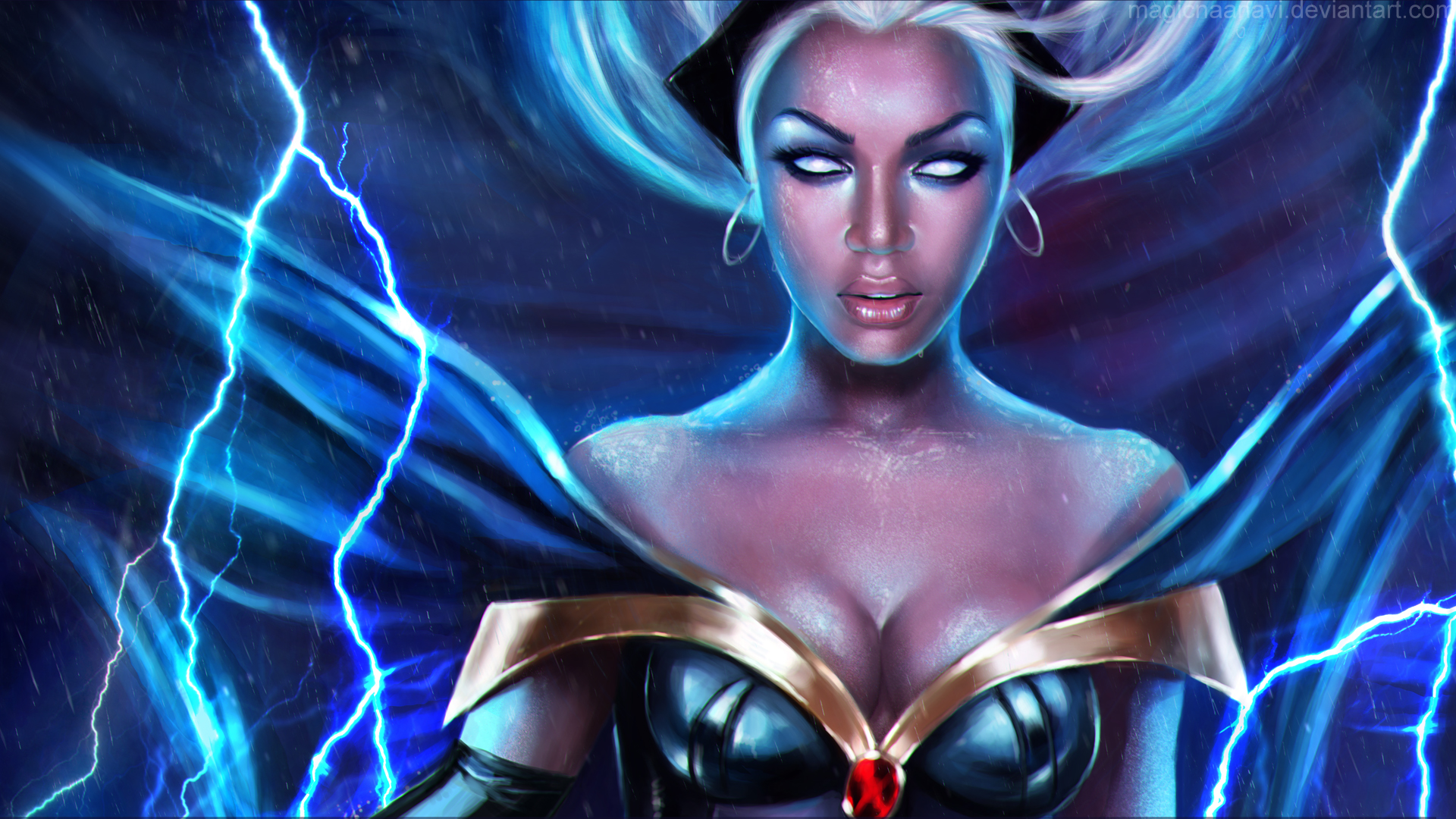 One of the most prominent X-Men, Storm might be Marvel’s most important female superhero. From her ability to control the weather to her strong, serene personality, Storm is one of the most relatable mutant heroes and a great source of inspiration.

5. Okoye, Leader of the Dora Milaje

In one of the biggest blockbusters for Marvel Studios, Black Panther, Okoye is the badass bodyguard of the King of Wakanda. Okoye is representative of all things black girl power, from her agility to her background in warrior training. Her strength, power, and confidence are undeniable.

Last but not least, we have the magic that is Miyuki from the anime Basquash!. Mechanic for Big Foot, Miyuki is a pure genius working her skills to ensure the success of the machine. This is the perfect costume choice if you are a fan of cosplay and the anime world.

What better way to celebrate black girl magic in all its glory that dressing up as one of these popular and powerful characters?