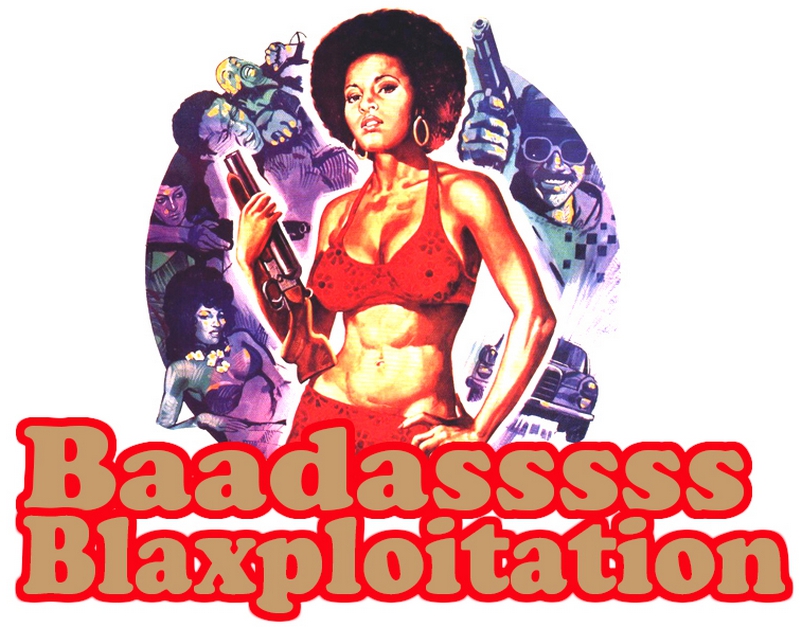 It’s undeniable that 1971’s Shaft and Sweet Sweetback’s Baadasssss Song, released within months of each other, were actually a first step toward the rise of the blaxploitation genre — a cinematic genre that catered to African-American audiences. However, the genre that was undoubtedly supposed to entertain its target audience and poke at various political issues of the time managed only to polarize the African-American community of that time.

Some believed that these films promoted Black empowerment and broke down racial barriers and prejudices, while others believed that these releases harmfully fed into white people’s prejudices of African-Americans. Now, well over four decades later, these films are part of cinematic history, though some of them still have pretty sharp teeth that dig deep into societal ills we face to this day. Here are the seven classic Blaxploitation films that still have relevance to this day.

The narrative revolves around Jack Spade coming home to “Any Ghetto, U.S.A.,” to find his brother dead from a gold chain overdose. He seeks vengeance on Mr. Big, a white criminal boss who sells gold chains on the streets. In this wacky satire of 1970s blaxploitation films, Spade learns that he has to take matters into his own hands to find real justice.

1985’s The Last Dragon is a mixture of kung fu, blaxploitation, and funk culture. The movie is about a young NYC martial artist who has trained tirelessly to achieve the same level of skill as Bruce Lee but must also contend with a self-appointed neighborhood bully and Shogun of Harlem.

The film was produced by Berry Gordy, the founder of Motown Records, which is actually reflected in the film’s narrative; despite seemingly centering on martial arts, the film’s primary purpose was to promote Motown artists and sell records. The film contains some martial arts violence but very little blood, plenty of sexual innuendo, and no shortage of African-American and Asian stereotypes. It’s quite possibly the first and only African-American martial arts musical ever made.

Foxy Brown, initially conceived as a sequel to 1973’s Coffy, follows Pam Grier as Foxy Brown, a woman turned vigilante who seeks revenge on the mobsters who brutally murdered her boyfriend. Grier shined as Brown just as much as she did in her other blaxploitation roles due to her incredible acting skills, which she uses to portray her character as both tough and sensitive at the same time.

The movie originally was supposed to be called Burn, Coffy, Burn! in which and was intended to be about a “one-chick hit squad” who uses all sorts of tools and means to draw blood, including fists, knives, guns, and even an airplane propeller. Grier’s performance in Foxy Brown led Quentin Tarantino to write the eponymous role of Jackie Brown specifically for her.

Now this film has been studied and analyzed by academics for years; Cleopatra Jones featured the statuesque Tamara Dobson in the eponymous role, depicting a new type of African-American female presence in mainstream American cinematography. It’s argued that the film’s attitudes toward race, sex, and feminism illustrated the movie industry’s progress toward gender equality, which is reflected in the protagonist’s relationship with her lover, Reuben Masters.

Dobson was every bit a funk goddess in the film, but she also insisted on not making her sexuality a focus of the movie and avoided nude scenes deliberately to separate herself from the hypersexuality of other African-American heroines of the time. The film also emphasized the need for the Black community to work together to defeat white supremacy.

Super Fly is a classic cinematic story of a man vs. “the man,” in which Ron O’Neal plays Priest, a Harlem cocaine dealer with a luxurious apartment, two girlfriends, and a lot of money. However, he’s on the run from the mob and up against the powers that be, and he only wants to get out of the business by making a deal large enough to retire.

The film actually has a surprising political bite, as it portrays the dead-end despair of ghetto life, where the criminal enterprise’s ostensible independence is actually just another form of enslavement. The film is not exactly a morality tale, even though it portrays the drug trade as a doomed venture, but rather a finger pointed toward a society that has allowed the said trade to emerge as the most promising venture for America’s Black urban youth.

Shaft was one of the highest-rated films of the ’70s, receiving plenty of positive feedback and since becoming a permanent part of the cultural lexicon. It was the first film to feature an African-American character as a private investigator and also the first major-studio release with an African-American hero.

It was released in an era in which Black leads were scarce, so including such a powerful hero was exhilarating for the African-American community. Even though some of its tropes haven’t actually aged very well or were, and still might be, regarded as exploitative, Shaft is one of the best cinematic masterpieces in the genre and a very motivational cinematic experience at the same time. The fact that there have been several reboots of Shaft attests to the film’s cultural significance.

Sweet Sweetback’s Baadasssss Song is often regarded as the progenitor of the entire blaxploitation film genre. The narrative notably features powerful political themes like police aggression and the degradation of African-American women to sex objects, while also managing to be a quite entertaining piece of cinematic history.

The movie’s protagonist, Sweetback, played by Melvin Van Peebles himself, is born and raised in a brothel, where Black “performers” were watched by white patrons — a depiction that harks back to the Harlem Renaissance of the 1920s. Furthermore, the scene depicting police brutality that pushed the antagonist into seeking retaliation is representative of a serious issue that still exists today.

The movie is still relevant due to its political bite and the fact that Hollywood used Sweetback’s persona as a prototype of a blaxploitation hero in cinematography.

Despite the blaxploitation genre’s lower budget and production values, some of the themes these films tackled are still relevant today, which is why we chose the aforementioned titles. With that said, the genre itself was, and still is, very fruitful — going alphabetically, you’ll hit 100 titles by the time you reach the movies that start with the letter “D.”