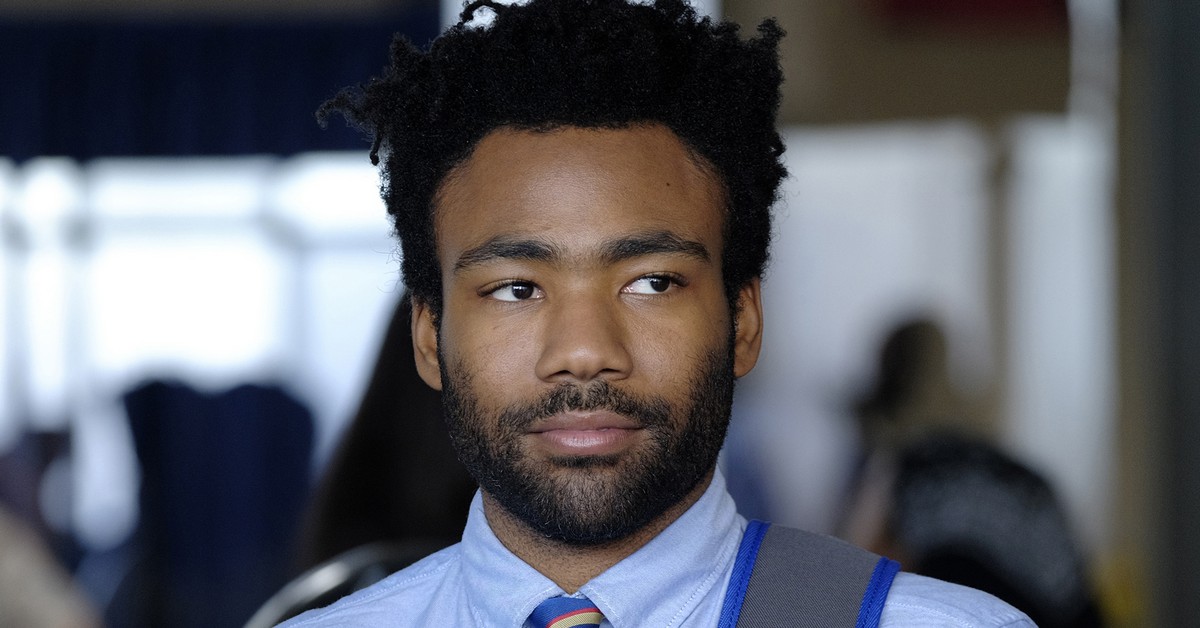 Atlanta is a series that is hard to explain to someone not in the know. Part of it is an honest documentary of the misadventures of Childish Gambino (Donald Glover) in the music industry as a rising star, and another part of it is a surreal Boondocks take on life in Atlanta, Georgia. Whether watching an eerie portrayal of a man who may or may not be Michael Jackson eating an ostrich egg to an invisible car running over pedestrians outside of a nightclub, Atlanta is chock-full of unimaginably moving and surreal moments. This list will serve as a farewell to the series and the moments that made us fall in love.

The Nutella Sandwich scene in Atlanta’s first episode is among one of the most favorite moments in the entire series, at least according to the fandom. Glover’s character meets a strange older man while riding the bus, and the latter manages to persuade Earn to share his troubles. He’s even making a Nutella sandwich while he delivers some philosophical advice to Glover’s character, demanding that Earn takes a bit of his sandwich.

After being connected to a shooting incident that played out in the previous episode, Earn is arrested and waiting to be booked in jail. He watches as a man in a relationship with a transgender woman argues with other detainees that he is straight. However, the crux of this entire ordeal is when Earn sees police officers brutally beating a mentally unstable man for spitting at them, which apparently happens weekly.

Though the scene is shocking, it also reflects the dreads of our current reality, in which those who suffer from mental instabilities are largely mistreated, and in some cases even killed, due to police brutality and a lack of proper training. Another key point in the episode is when Al, Earn’s cousin, learns that the shooting made him popular but notices the youth glamorizing the act of violence.

The Nobody Beats the Biebs episode happened mid-way through Season 1 of Atlanta, which actually introduces Justin Bieber as a young Black man. In the episode, Al (Brian Tyree Henry) gets into a fight with Bieber at a charity event over his obnoxious nature. The episode does a very good job of deconstructing and analyzing the fact that society tolerates Bieber’s infantile behavior because of his white privilege. This episode is, in fact, a scathing racial and political comment that entirely highlights the deeply rooted social inequalities of our reality.

The entire Episode 7 is conceptualized as a TV broadcast of Montague, a fictional host show broadcasted on the fictional Black America Network (abbreviated B.A.N.), in which a white woman well-acquainted with the issues faced by the LGBT community and Al are the guests of the show due to the latter’s transphobic comments. Of course, they argued until they actually reached an understanding, at which point the host tried to nudge them back into a verbal conflict.

He even brings out an allegedly “transracial” man, a white man in a Black man’s body. Al mocks him despite the female guest calling for tolerance, while the guest spouts transphobic and homophobic comebacks, which only makes Al laugh. The entire fake episode mimics actual broadcast TV, along with fake advertisement blocks, in which one of the cereal commercials turns into a retelling of a very violent arrest — a moment that speaks volumes in the wake of the Black Lives Matter movement.

Not all moments call for making social commentary; sometimes, things are done just for laughs. Earn spends the majority of the I Hate the Club episode looking for a dubious promoter who owes Paper Boi $5,000. The promoter, on the other hand, employs a variety of deceptions to avoid Earn, ultimately sliding through a secret door designed to look like a fake bookcase.

The Streisand Effect episode features a hilarious parody of the cheesiness of social media influence and the horrible hashtags that come with it. The primary social butterfly of the episode, Zan, is a blend of a social leech and a bothersome troll. When it becomes clear that his social addiction genuinely knows no bounds — especially when he witnesses a young boy (his “business partner”) being robbed while delivering a pizza — his presence changes from being stupidly fun to frightening. Instead of assisting, he simply picks up his phone and presses the record button.

In the meantime, Earn is trying to pawn his phone while Darius is convincing him to invest, which prompts an argument between the two. Feeling guilty, Darius gives Earn his phone to sell, solidifying them as friends.

In the last episode, It Was All a Dream, Al and company would much prefer eating a delectable chicken sandwich in comfort over at Popeye’s than endure an unpleasant but elegant blowfish made by the hands of a Black sous-chef. The host reveals the franchise’s real origins in a spooky manner that is full of racial marketing. Al, Earn, and Vanessa are then accused of being complacent by the furious sushi manager, who also threatens to lock them inside the restaurant.

Darius somehow shows up just in time, and the four depart in a swift pink supercar (yes, this actually happens…or does it?) that is filled with delicious Popeye’s. Darius, however, only acts in an unexpected and irregular manner because he still thinks he is in a sensory deprivation tank. This episode’s unique humor and unconventional style are exactly what have drawn viewers to Atlanta over the years, and they contribute to the series’ outstanding climax.

Atlanta took very real characters with very real problems and juxtaposed them in the most watercolored of ways against the past and present African American experience. And therein lies its charm; the series appealed to so many people because even in its most dreamlike moments, there were ounces of truth to the series. Admittedly, while some episodes and entire seasons were hard to swallow, you couldn’t turn away. Atlanta will be missed, but there will always be Darius’ dream within a dream…or perhaps a memory…cue spinning top.