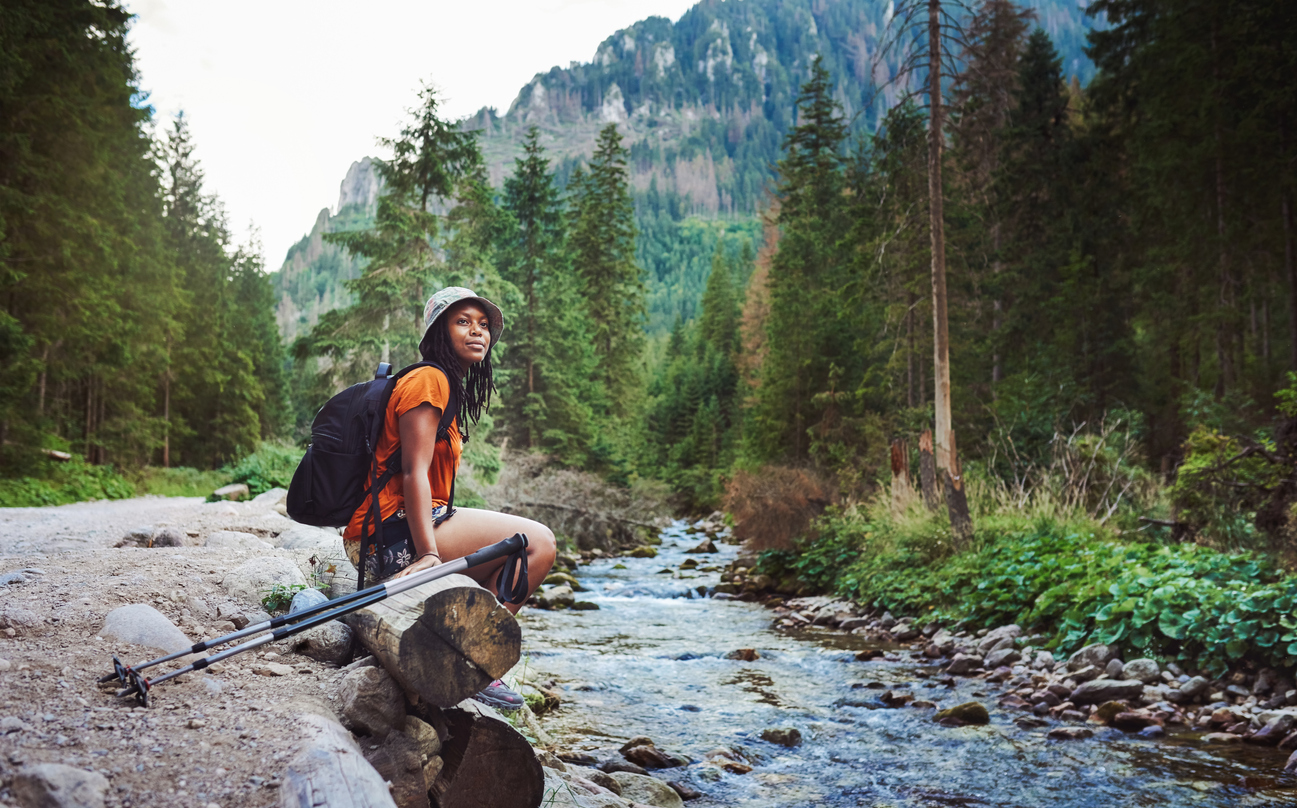 My earliest memory of traveling was playing soccer with locals on a beach in Mexico. From that trip, I knew there was so much traveling could teach me. As I continue to travel, I am consistently learning new things about this world and new things about myself. Here are the nine lessons traveling has taught me thus far.

1. There’s more than one way to live your life.

When I was a little girl, I had my adult life planned out. I would get a degree, find a high-paying job, marry, and have one or two kids. The typical scenario, right? When I started solo traveling in Central America, I realized something. Within every culture, there is a lifestyle focus. In the United States, life is heavily centered around work. In other countries such as Spain, Mexico, and Panama, there is a big focus on the social aspect of life. Meeting with friends and seeing loved ones is a weekly thing, not something you squeeze in for 20 minutes in between jobs. Life is about the people you share it with, not what you do.

2. Happiness is not defined by things by but experiences and people.

Yes, things can make us happy. My favorite pair of black boots makes me happy every time I wear them. My phone makes me happy because I can connect to so many people near and far. However, if I were to strip away all the material things, what would I be left with? I would be left with memories, experiences, and really great friends. Our material possession all can be taken away, but our memories and experiences will stay with us forever.

3. Traveling can force you to sit with yourself.

In all honesty, solo traveling can be lonely at times. The biggest reason is that as busy and “productive” members of society, we don’t take the time to be alone. Being by ourselves can feel uncomfortable, scary, and even a little intimating. I remember one day when I had found this small little beach tucked away over a hill in Puerto Vallarta, Mexico. It was me, the sand, the water, the breeze, and the occasional passerby. It was incredibly relaxing. But the more I sat there alone, the more I was forced to pay attention to every thought on my mind. My cellphone was out of service so I couldn’t distract myself with social media. I had to feel every emotion that came up. Every thought, every feeling felt like the waves I was next to. Powerful, strong, and persistent. After each emotional crash, just like the ocean wave, there were moments of serenity. When I travel to places not filled with the same distractions as back home, I can pay attention to what’s happening inside of me.

4. Laughter is a communal language.

“A warm smile is the universal language of kindness.” —William Arthur Ward

There are so many times where I’ve butchered the native language, mispronounced something, or didn’t understand what the other person was trying to communicate to me. Among these awkward engagements, either I or the other person would crack a smile. Eventually, that smile would lead to laughter, and we’d end up on the same page. One time while buying fruits and vegetables in Panama, I confused the word “ajo” meaning garlic for the word “ ojo” meaning eye. I basically asked the seller if he had an eye instead of garlic. After a look of confusion, I realized my mistake. We both ended up laughing.

5. Learning a second language is important.

Despite laughter being a communal language, it’s important to learn a second language. Learning Spanish and speaking the Spanish that I know has allowed me to understand more of the culture. It’s allowed to me ask for help when I needed it. When I’m in a country where I’m unfamiliar with the native language, I at least try to learn a few phrases in the native dialect. I feel more respected and more accepted when I can communicate something in broken tongue.

6. Despite our difference, there is a human connection.

Whether someone believes in the Koran or the Bible, most of us see the value in human life. We all want the freedom to love and be loved. Happiness and joy are gifts we all seek. We all desire to live our lives the best way we can.

7. Racism looks different depending on the country.

There’s no doubt that racism is everywhere. Yet, racism hits differently depending on the location. I don’t understand it, but I have learned to accept its pervasiveness in society. I actively try to combat racism by traveling and exposing myself to other cultures and people. I do this so that there can be a reciprocal exchange of knowledge and respect. Sometimes racism looks like a generalization of a group of people. Other times it’s because of limited exposure or interaction with a certain culture. Most of the time it’s ignorance. These aren’t excuses for racism, only a broader lens on the issue to discover various means to counteract it.

8. Self-discovery is journey, not a destination.

I can honestly say I’ve dug a little deeper into who I truly am with every country I’ve visited. Whether it’s through finding the courage to randomly dance with a group of strangers in Costa Rica or being able to confidently ask for what I want in a second language, I leave every trip having expanded myself a little more. When I travel, it’s one of the few times in my life where no one tells me who I should be. Instead, every time I step outside of my comfort zone, I learn more about myself.

9. Sometimes releasing control is the best way to gain control.

If I had a dollar for every time something went wrong while traveling or something didn’t go as planned, I might have enough to book my next vacation. When I started traveling, I quickly realized that many things were out of my control. Sometimes the bus doesn’t show up when it’s scheduled. I’ve ordered the wrong food. I’ve lost half of my belongs to the ocean and had to walk barefoot for half a mile to buy a new pair of sandals. When things go awry, it’s upsetting. When we feel those emotions, our brains tell us to take control, to grab ahold of the reins, and take control of this wild horse called life. Yet, in the moments that felt like utter chaos, I accepted what was. That acceptance allowed me to move forward.

This is one of my favorite quotes because it shows that education isn’t just the learning of different topics. Education also involves learning about yourself and life. Traveling has educated me every step of the way with each trip I’ve taken. I know that at each destination, I will learn more and more.