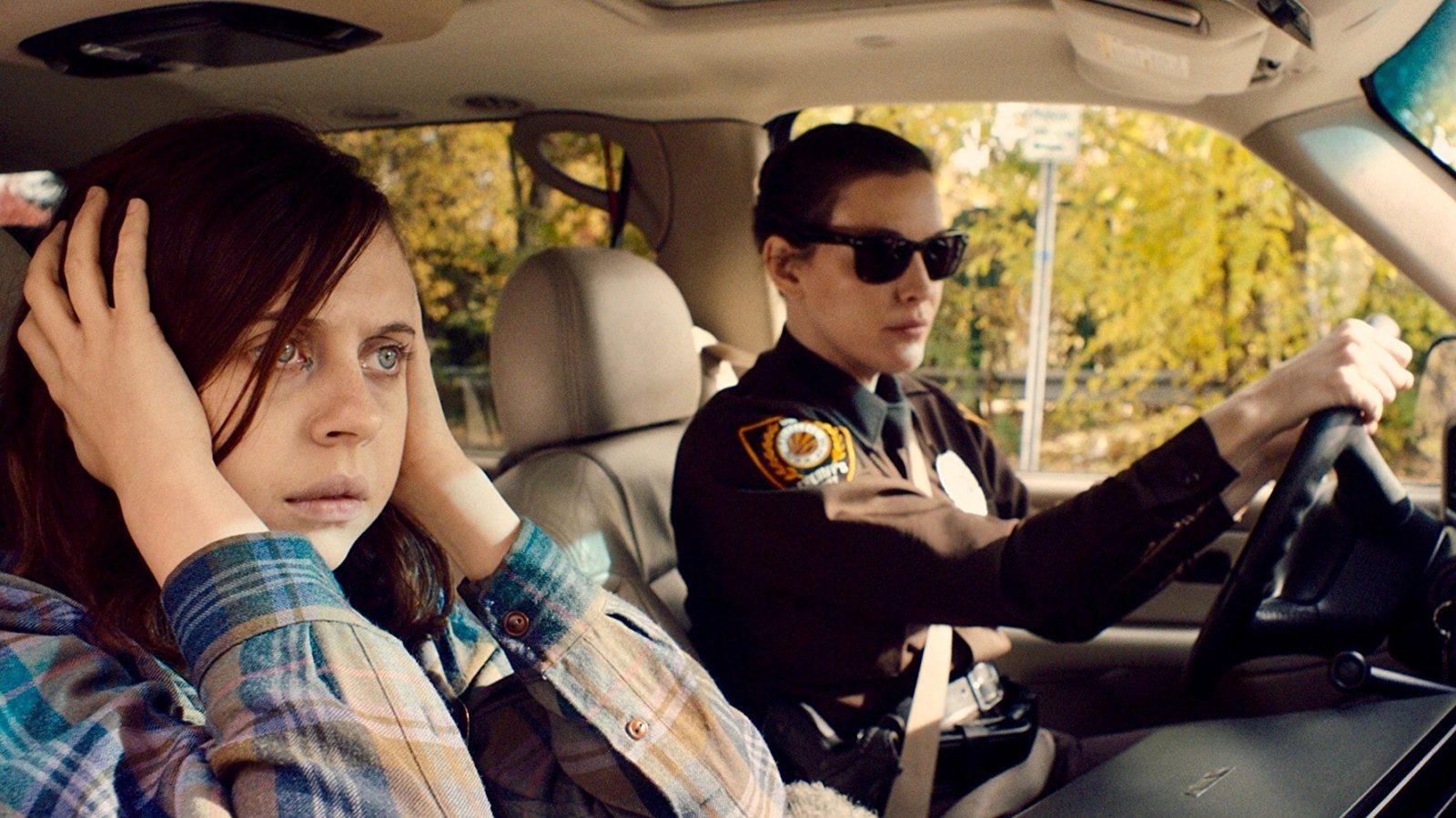 For his debut feature film Wildling, director Fritz Böhm weaves a subtle story of adolescence and self-discovery. This horror film tells the tale of a young girl named Anna (Bel Powley) who, after years of being locked away from society by a man she knows only as “Daddy” (Brad Dourif), is suddenly forced into a world she may have no place in.

The film begins with Daddy telling bedtime story to Anna about monsters who once lurked in the forests surrounding their home. He tells her that these “wildlings” would eat children who went into the forest and, in order to keep safe Anna, she must stay locked in her room. Anna grows up and time passes, until one day she shows Daddy blood on her bed, and when she asks him what’s wrong with her, he says that she’s sick, so Anna will have to take daily injections of an unnamed medication.

Anna seems to deteriorate instead of getting better, but tragedy strikes. When Anna is taken in by local cop Ellen Cooper (Liv Tyler) to live with her and her younger brother Ray (Collin Kelly-Sordelet), Anna finds herself in situations she’s not prepared for. In this new and overwhelming environment, Anna and the audience begin to learn that she isn’t like everyone else. This is all I’m going to give away regarding the plot of Wildling.

As Anna’s body changes the viewer slowly realizes where the story is headed, but Böhm manages to throw in honest and well-earned surprises. In an age where horror films are filled with repetitive jump scares that do nothing but annoy, Wildling builds tension by creating an uncomfortable feeling within the viewer.

There are certain disquieting sound effects throughout, and you’re never quite sure where they are coming from. Are they from Anna, another character, the wind? Powley, with her wide-eyed gaze, initially conveys a curious innocence but, over time, the look in her eyes changes to one of intelligence and cunning befitting the character’s evolution. As Ellen, Tyler serves as the understanding and patient mother figure Anna never had, but her affection for Anna seemed to hamper her instincts as someone investigating a crime. I do think Tyler could have been given a bit more to work with in regards to her interactions with other cops. Dourif, known for his portrayal of Chucky in the horror franchise, portrayed Daddy with a convincingly sinister air that isn’t overdone, making his character development feel natural. 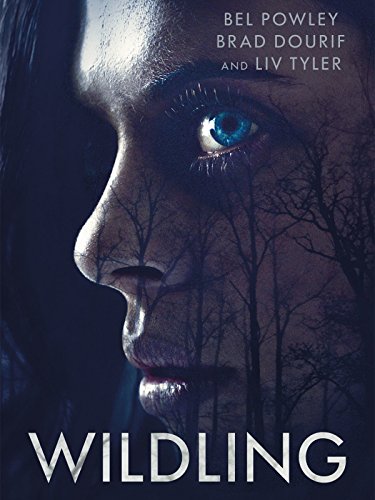 Although Wildling does a good job of combining suspense and the supernatural, with amazing cinematography of sweeping landscapes, there are still some problems. The film stumbles a bit in the third act with the editing of its action sequences and, while certain scenes called for them speeding up, it often made it difficult to tell exactly what was happening.

There are some nice interactions between Ellen and Anna where they bond, though there is one scene in particular which left a lot to be desired, and that was when Ellen brings home a box of tampons for Anna. To me, it came off as a bit too casual considering the circumstances. In reality, Ellen would have probably taken her aside to explain what they were and how to use them. Instead, her assumption that Anna knew didn’t make sense, since Ellen was aware that Anna had never had a period.

There is a character played by James LeGros who clearly has a connection to Anna, but exactly what this connection is is never fully explained, and should’ve been explored more thoroughly. The film also fell a little bit into a predictable teenage trope of there always being one male teen douche, existing just as a catalyst for violence against the female protagonist.

Because the location of the town is never provided, there’s an implication that the story of Wilding could take place in any small North American mountain town and, because folkloric stories of creatures such as Bigfoot are still popular to this day, the possibility of a wildling existing is all the more believable.

Wildling opened in theaters in New York and Los Angeles, as well as on VOD and Digital HD on April 13, 2018. The film is produced by Maven Pictures and distributed by IFC Midnight.