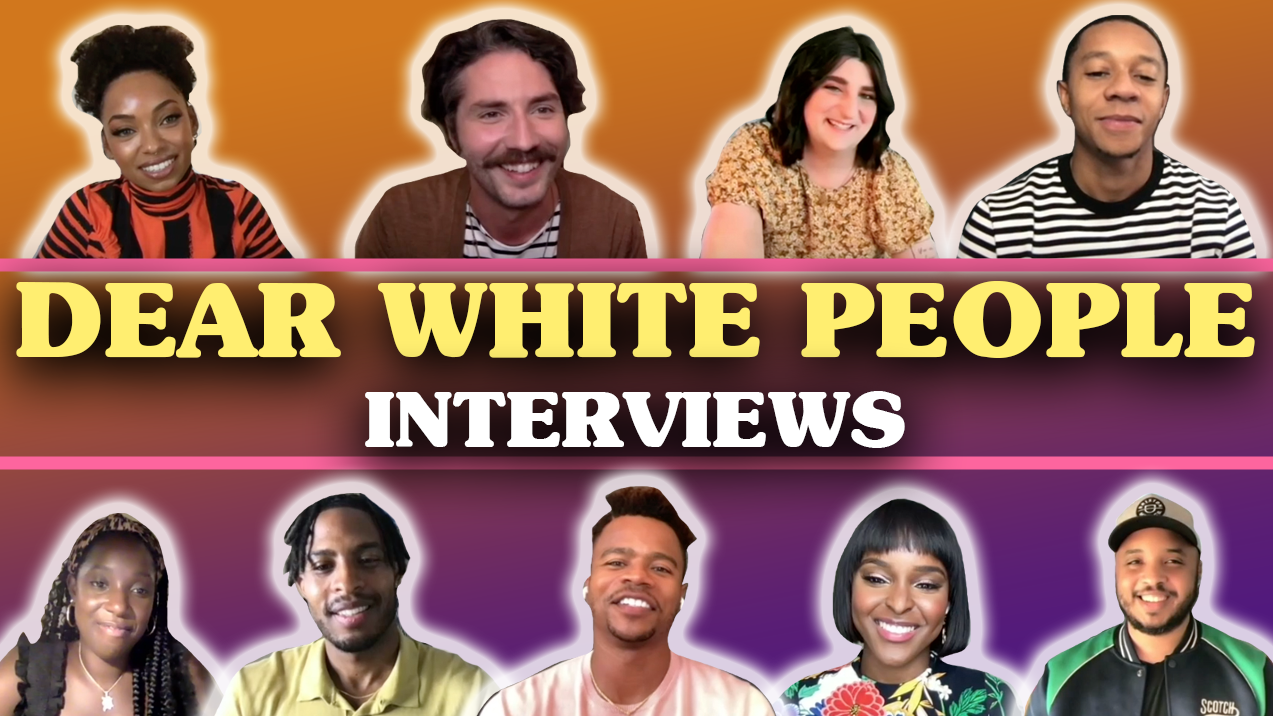 BGN interviews the cast and crew of the Netflix series Dear White People.

Set against the backdrop of senior year at Winchester as well as a not-so-distant, post-pandemic future, Dear White People Vol. 4 finds our characters looking back at the most formative (and theatrical) year of their lives. Both an Afro-futuristic and 90s-inspired musical event, Dear White People Vol. 4 is a can’t-miss, farewell experience with one pitch-perfect promise: sometimes the only way to move forward is to throw it back.