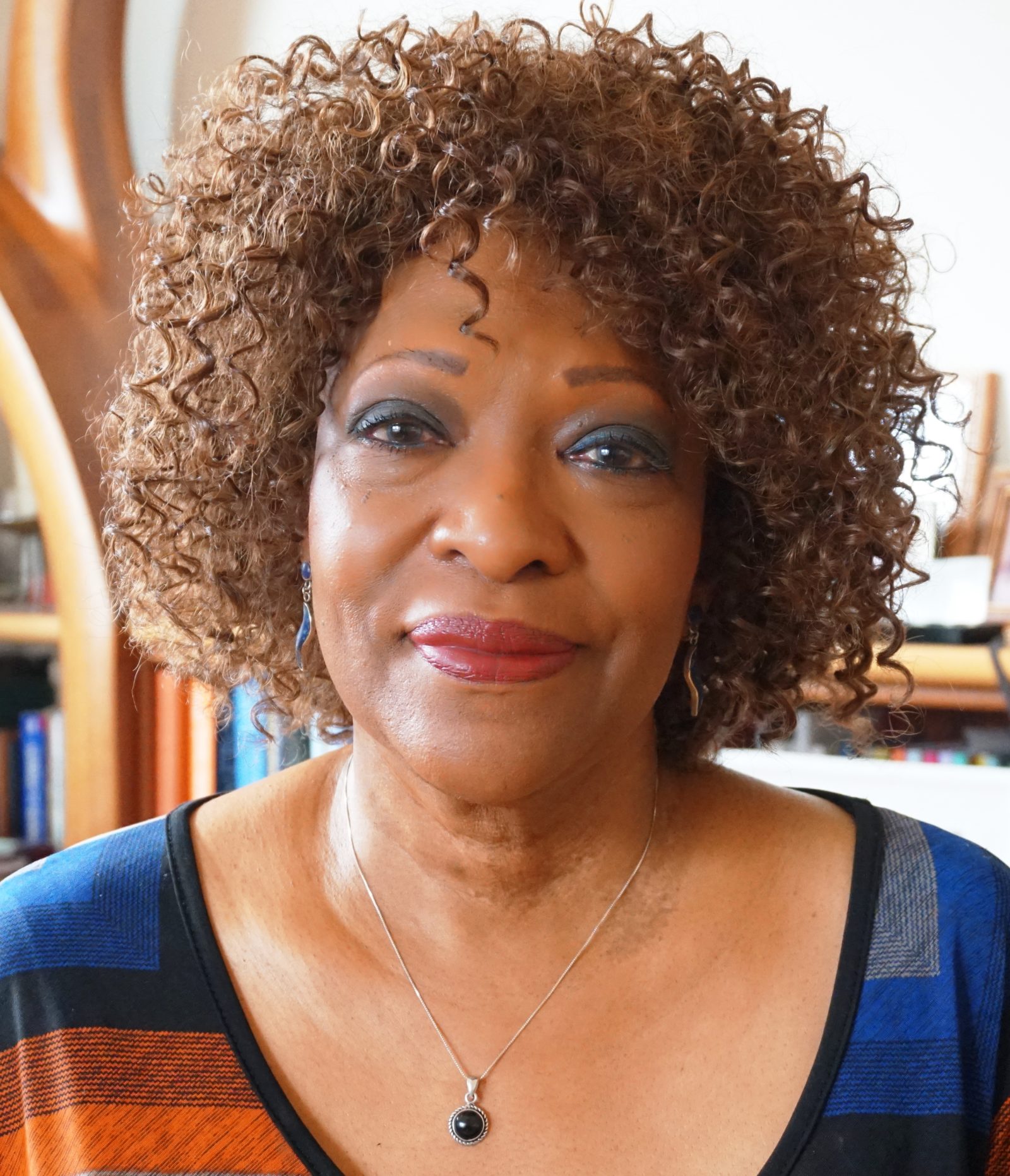 Rita Dove’s name is cause for celebration. A poet and essayist, she was the second Black woman to be named Poet Laureate of the United States in 1993. Just 40 years old at the time, she was the youngest poet ever elected to the position. She was the second Black woman to win a Pulitzer Prize for poetry. Dove also received the National Medal of Arts commendation from President Barack Obama, who complimented her singular ability to “blend beauty, lyricism, critique, and politics.”

Rita Dove was born in Akron, Ohio, and was encouraged to read by her parents. An excellent student, she was named a Presidential Scholar and later earned an MFA at the Iowa Writer’s Workshop. Her literary debut was in 1980 with the poetry collection The Yellow House on the Corner, which received praise for its sense of history combined with individual detail. This would be her trademark.

Dove’s poems are multi-layered and amplify Black voices against historical backdrops, as with her 2021 release Playlist for the Apocalypse: Poems. The collection focuses on the weight of American history and its effects on American citizens. Dove blends her personal life and her battle with multiple sclerosis with the political climate of America. These poems cause you to think deeply about the world we live in and your place in it.

The book includes a group of poems pondering on what “ghetto” has meant through the centuries, another group written from the point of view of a cricket, a poem constructed out of the phrases used in advertisements for wigs, and a set reflecting on her battle with multiple sclerosis, which began to affect her in 1997.

I like writing at night, because it’s quiet and I know that I won’t be disturbed. I read several years ago that Rita Dove feels most alive after sunset. “It’s blissfully quiet during the night, in terms of the chatter that comes from the world,” she says. “I know that I’m not going to be disturbed.”

Our commonality has always pulled me closer to her work, in which the subjects and concerns are spread wide. She writes about history, myth, memory, politics, love, home life, and so much more. Still, her work is accessible and feels like you’ve enrolled in her class. There are few poets who can be this serious and this enjoyable to read.

The beautiful poem “Primer for the Nuclear Age,” from Dove’s 1983 book Museum, is about the art of poetry. The book has mostly short, concise lyric poems that I love so much. We get a glimpse of Dove’s moral vision and her poetic control:

At the edge of the mariner’s
map is written: “Beyond
this point lie Monsters.”

that talks. Blue eyes
in the air, blue as
any idiot’s. Any fear, any

memory will do; and if you’ve
got a heart at all, someday
it will kill you.

Dove stepped into her full super powers with Thomas and Beulah, the book for which she is most famous. It’s a detailed account of the lives of her maternal grandparents. The first half of the book focuses on Thomas, the second half on Beulah, and it all records the inner realities that play out in their day-to-day life. Of her grandfather, she writes:

To him, work is a narrow grief
and the music afterwards
is like a woman
reaching into his chest
to spread it around.

Similar to Toni Morrison‘s, much of Dove’s language can be secretive, as if the poems are buried deep in history somewhere and it’s our job to find them. She writes about subjects that are close to her, like her family’s past and her own experiences of love and motherhood. Also, harsh subjects of Black struggle, and human struggle, are repeated in her work.

April, National Poetry Month, is a reminder that poets have an integral role to play in the culture and that poetry matters. What makes poetry great? I believe it should include the world and remind us of what it means to live — not just be alive. Poetry pulls us back into a focus on our ourselves and how we move through the world. Rita Dove’s poems are vivid in this way, and she also makes room for us to reimagine life the way we see fit.

Poets, like everything else, go in and out of popularity, but the best ones like Dove always remain. She’s not a poet of the past. She still has so much to tell us. Her poems make us feel stronger because now we know there is someone else reminding us that our thoughts are worthwhile. That is the power of Dove’s poetry. When we talk about poets breathing life onto the page, Dove’s poetry is beautiful and does just that.