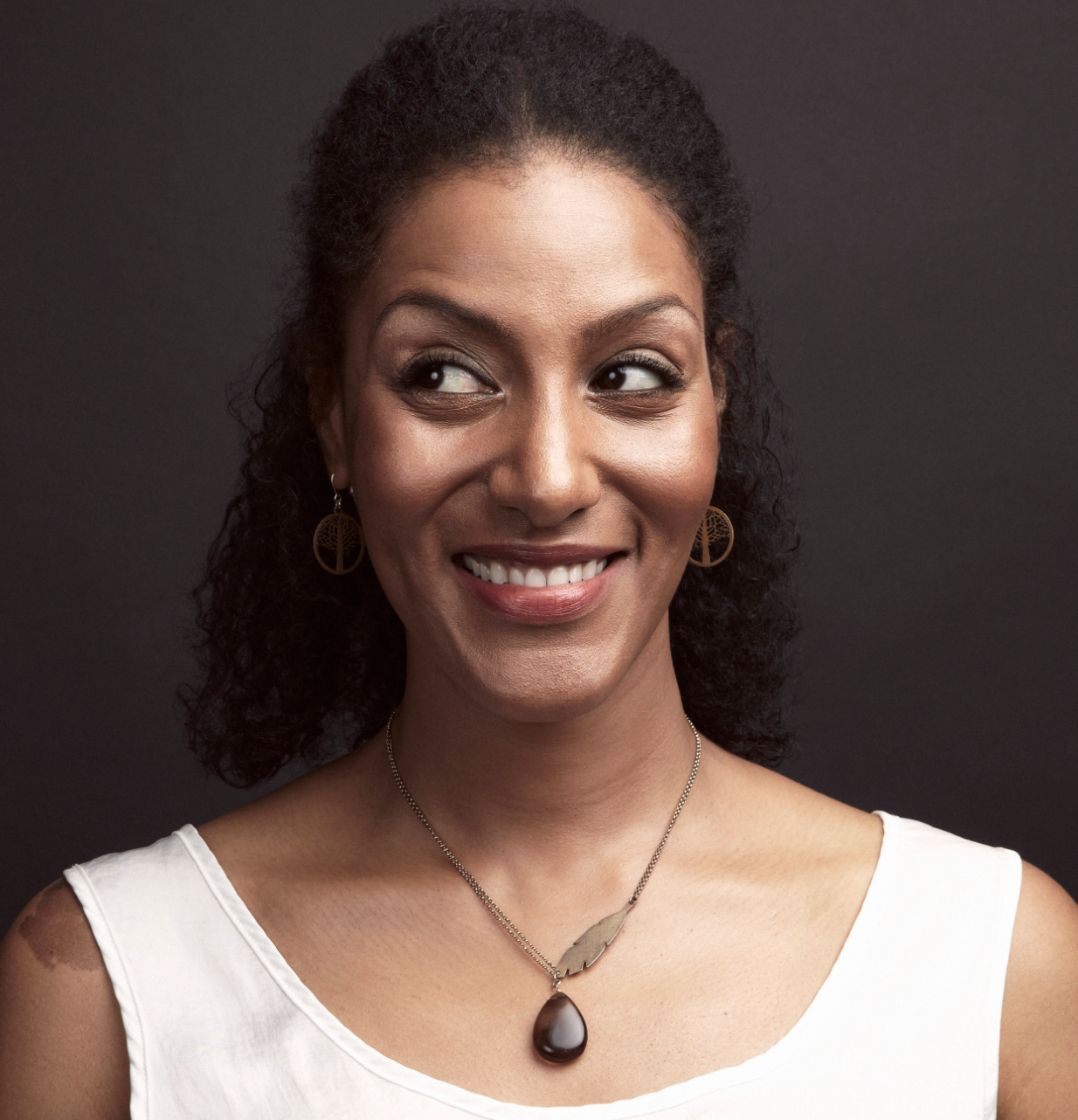 Sarah Jones’s new film Sell/Buy/Date examines the sex work industry from the unique perspective of sex workers, which shouldn’t be revolutionary, but it is. The film is a part of the 2022 SanFrancisco Film Festival this month, and BGN spoke with Sara Jones on Zoom last week about the film and her creative process.

In the stage version of Sell/Buy/Date, you play, is it 19 Characters?

Yes. If you count the voices in the film, I want to say we’re probably rounding out more like ten.

How did you choose which characters to bring with you to the film?

My goal was how many contrasting opinions can we have. People who can be in the debate, just like I think a lot of us are, as Black girls and women and femmes. I grew up with aunties who were like, [in an NYC Queens accent] “Keep your knees together! Don’t you know, feet on the floor.”

I loved the nuanced nature of the film. As you brought the story to life, you traveled across the country and spoke with a diverse group of sex workers to learn about their relationship to their work. How did experiencing their stories firsthand impact you?

I get very emotional thinking about this topic. I just noticed myself on the Zoom messing with my hair. I’m doing my little tics when I get in my feels. The best way to describe it is that it really got in my bones and nervous system.

I spoke with women in “the life,” who are formerly in “the life,” and who choose whatever they choose. I listen to them rather than prescribing for them how they should live. That is my sacred opportunity and obligation as somebody with the opportunity to make this film. I need to make sure that their voice is what you come away with, not mine.

You succeeded. Big time. What was the most challenging part about taking Sell/Buy/Date from the stage to the screen?

One of my goals was to preserve the conversation that exists in the play while not doing an adaptation of it. This is not the play. If you’re coming to the movie thinking you’re gonna see the thing that I did when we were doing it in the Bay Area, and I performed workshops of it at Berkeley Rep – it was wonderful to do the play but, the play is the play. The film is definitely inspired by the play and the concepts from the play. After that. It’s its own movie. It’s its own entity and it tries to take up some of the same threads that the play starts with and weave something new. That’s the idea. If the play is a sweater, the movie is, you know, a jumpsuit. The material is there, but it’s two different garments.

I definitely see that. That must have been challenging, or did that make it easier?

Well, here’s the thing. I know what the experience of writing something that feels true, I know what that feels like. And I know that when I listen to women say, “This is how old I was when I made this decision.” Or, “ This is the experience I had with this man or this person or this police officer.” When I hear that and I hear that truth, it’s easy.

I just take these stories that are being offered to me that maybe are not being heard anyplace else. That’s my job. And my goal, just like it was for the play, was to get mainstream people who came and saw me do Bridge and Tunnel to think a little bit more outside the parameters of this is what theater is. And theater is also about the complexities of our lives.

Yes, we want to have a good time, but we know how to think. We do! We actually have a richer, better time when we get to think together and ask deep questions. If you want to really get deep with a topic, ask a Black woman, you know what I mean? So I think my goal was to not worry about whether it was easy but to trust that it’ll be true. And if it’s true, then it’ll just flow.

Talk to me about how the film explores the different impacts of sex work on sex workers depending on their location to power and privilege?

Well, now here’s the fun part, right? I wish I had some of the people in the film sitting with me because I want you to hear from them. I don’t want to translate. What I will say is I appreciate getting to sit and listen. When we announced the film, the questions around the industry and who’s judging and making decisions about women, sex, and power conversation are so fraught, that it has women pitted against each other. Right?

The goal of the film was to say, wait a minute, if we listen to all the women and all of their opinions, instead of attacking each other or making this a binary debate, we can actually follow the power to guess what? Where it always is. If you come to see this movie, hopefully, you will have the experience I had, which is the same nonsense.

We just watched the confirmation of Ketanji Brown Jackson, which is the debate we’re having about sex and the sex industry. Black women’s power is the same, just the difference is, it ain’t no judge robes in my movie, but it’s the same idea that white men, for the most part, are the arbiters of how we get to live. That’s what I wanted to learn more about. And I did. I discovered incredible nuances that I hope people will appreciate when they come to see the film.

Part of my joy right now is getting present and realizing we (Black women) are more powerful than we’ve ever been. We get to lift each other up like we never have. And there’s still so much to do, but when I get very present I’m here with you. I’m here with all my fellow Black Girl Nerds. These spaces didn’t exist, you know, until fairly recently. So my present joy is knowing that we’re all in this together.

SXSW 2022 Review: ‘Sell/Buy/Date’ is an Incredible Work of Creative Brilliance

Netflix’s ‘On the Verge’: Women Over 40 Navigate Their Lives Hilariously in Pre-Pandemic LA