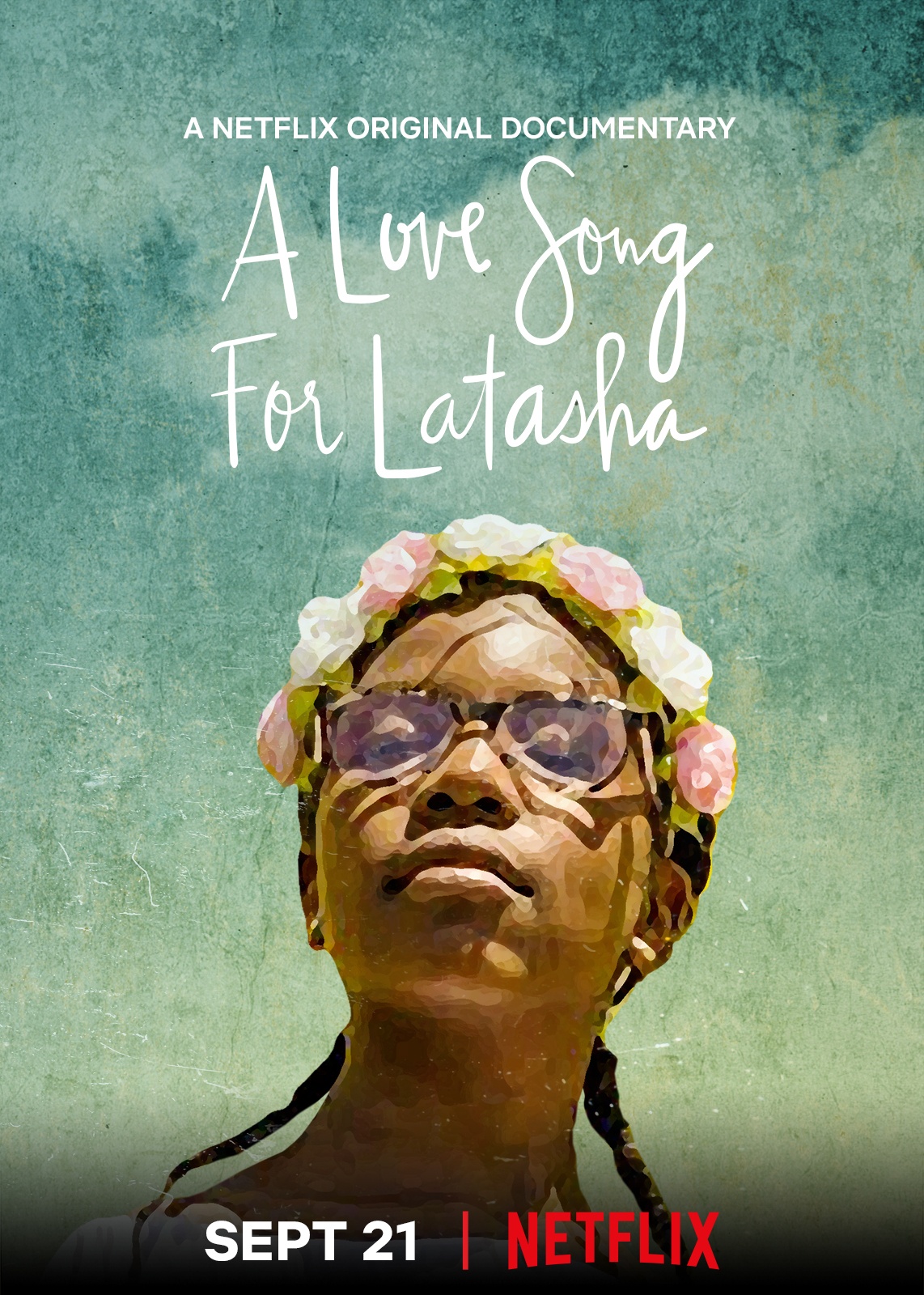 A Love Song For Latasha showcases what the life of Latasha Harlins could have been had she not been murdered by a convenience store owner in 1991 at the age of 15. Latasha’s death was a catalyst for the 1992 riots in Los Angeles and feels even more important now as we reflect on the entire Black Lives Matter movement in our country.

The injustice surrounding the shooting death of 15-year-old Latasha Harlins at a South Central Los Angeles store became a flashpoint for the city’s 1992 civil uprising. As the Black community expressed its profound pain in the streets, Latasha’s friends and family privately mourned the loss of a vibrant child whose full story was never in the headlines. Nearly three decades later, director Sophia Nahli Allison’s A Love Song For Latasha removes Latasha from the context of her death and rebuilds an archive of a promising life lost. Oral history and memories from Latasha’s best friend and cousin converge in a dreamlike portrait that shows the impact one brief but brilliant life can have.

First time filmmaker Sophia Nahli Allison takes an artistic and poetic look at the life of Latasha with this 15-minute film.