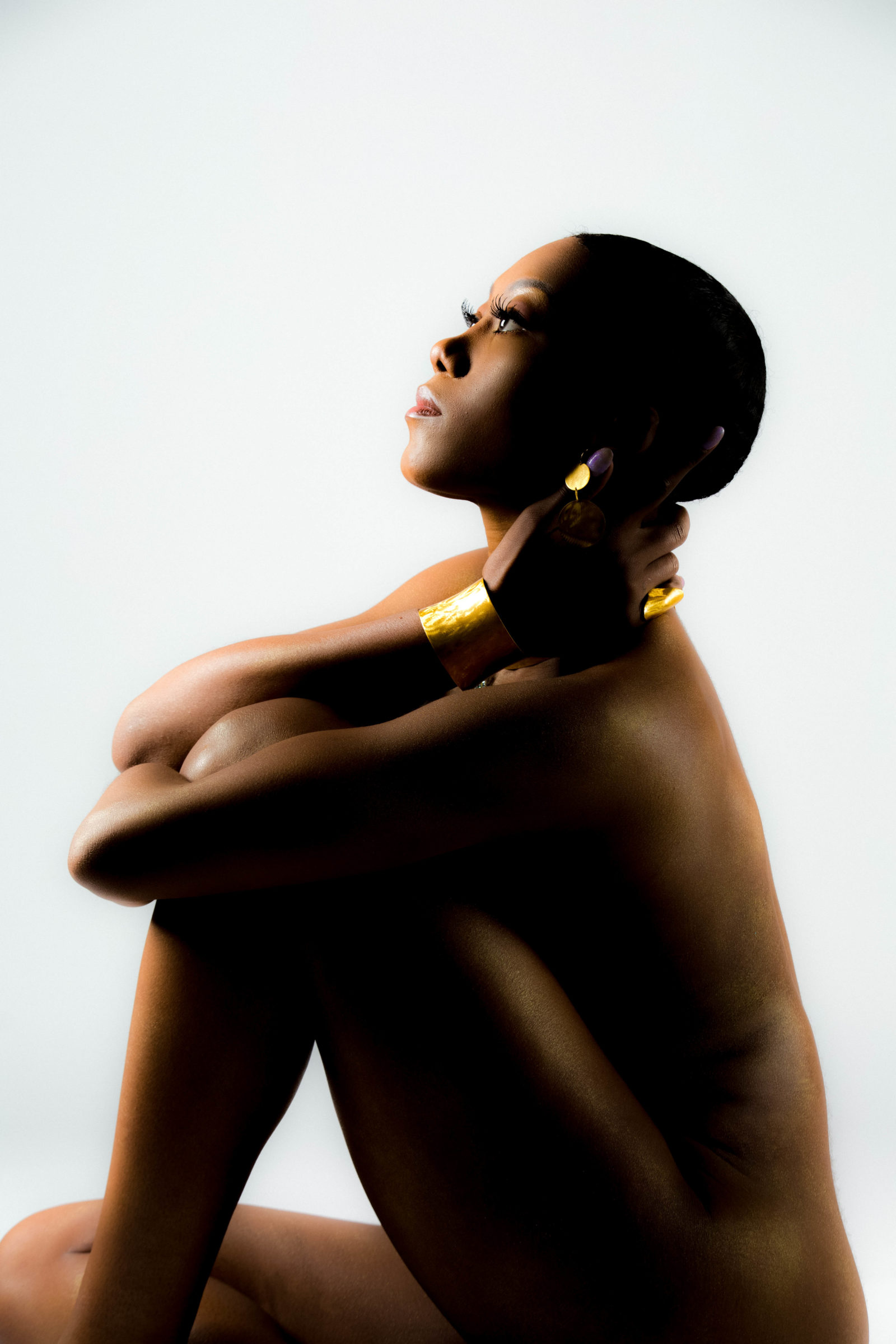 Last month I had the pleasure of meeting and chatting with the illustrious singer/songwriter Priscilla Renea. She’s best known for co-writing the hit single by Rihanna “California King Bed” and has worked with several big-name singers in the industry.

Juneteenth for those of you who may not know — is considered to be the real Independence Day or Freedom Day for many African-Americans. It is an American holiday that commemorates the date of June 19, 1865, when the abolition of slavery was announced.

Priscilla wrote a compelling op-ed about the holiday and why she will not celebrate July 4th also known as Independence Day, but for very different reasons. As we all celebrate Juneteenth today, let’s take some time to reflect why this day is true independence for some many of us.

“When I was growing up in Florida, in the country on a farm, I knew nothing about Juneteenth. But now over the last few years, this anniversary has become a touchstone for me. I have studied its history and it has become, for me, a day of celebration, but also a day of remembrance and reflection of the horrors my ancestors, my people, endured. I am reminded and every day that this struggle continues.

I’m sitting in my hotel room in Norfolk, Virginia. From my hotel room I can see the ships docked at the pier, a rush of nostalgia from a very patriotic childhood.

I remember getting dressed up in my red white and blue, most times American flag style outfits handmade by my mother, to go and greet my fathers ship as it crawled slowly into the harbor and lowered its anchor.

I remember being EXTREMELY excited about these days, running to jump into my fathers arms. He almost always went out to sea for 2 to 3 months at a time, several times a year. It’s an awesome memory… one I never imagined could be tainted by anything.

Fast forward 25 years later, I am stunned by news of mass shootings, home grown terrorism, lynchings, kidnapping, prejudice and nonchalance toward the everyday battle that people of color experience in America. In 2018.

According to the School House Rock VHS’s that I used to adore as a child, we are living in the great American melting pot. The Statue of Liberty was a gift from France for crying out loud! Abe Lincoln must be rolling in his grave somewhere. How did we get this far out of wack?

I want to celebrate July 4th with the same sanguine innocence I did as an adolescent, but how can I salute a flag that has been perverted to represent hate and discrimination? America was pretty great already, I’m not sure how we are making it “great again”, but one thing I do know is that there is a collective consciousness that is bucking against this system of hate and bigotry.

I find myself searching for a way to still belong in a country that has decided we are no longer of use. The brown and tawny people that literally built this country are no longer welcome according to some. It’s truly a sad day in what used to be the greatest country in the world.

This year, I will celebrate Juneteenth instead of July 4th. In 1863 President Lincoln signed the Emancipation Proclamation, but it would not be until June 19, 1865 that the North would forcibly free the enslaved peoples of the South. This is our day of Independence. I’m happy that at least I have this to keep me afloat.

This is no longer the Land of the Free. It is especially not the home of the brave, when your fellow man will watch you get brutally attacked by law enforcement and do nothing to stop it. This has become a place where white supremacists burn crosses and swastikas boldly and openly. A place where even the news outlets are in on the systemic oppression of American citizens. There is no bravery in that.

I leave you with this thought: Is this the world that you want your kids growing up in? What is sacred? Not even our children are safe anymore. God help us all.”

Priscilla Renea’s album ‘Coloured’ is due for release this Friday.