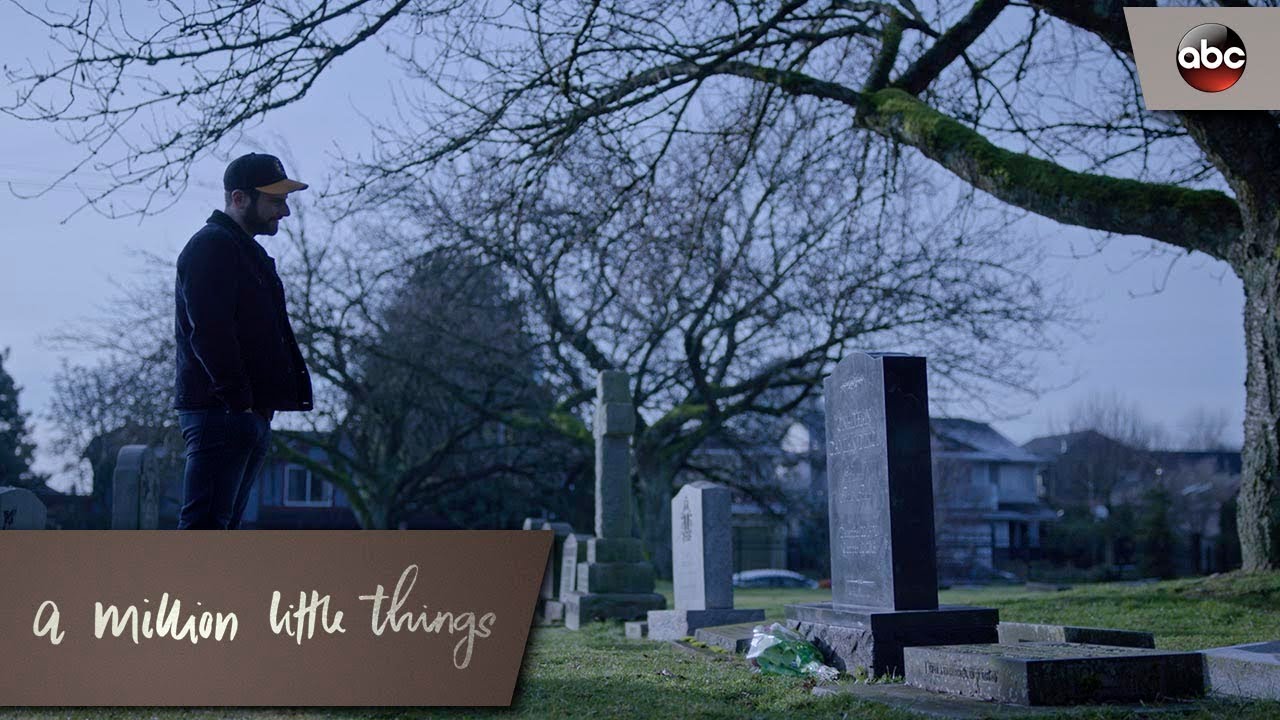 The season sucked many of us in from the very first episode. The draw was much more than Jon’s (Ron Livingston) suicide, which kicked off a slew of events rippling through his friends and family. That first episode exposed all of everyone’s mental health issues like a sore that been weeping under a bandaid all day. Jon’s suicide was like ripping that bandaid off then having to deal with the nastiness underneath. 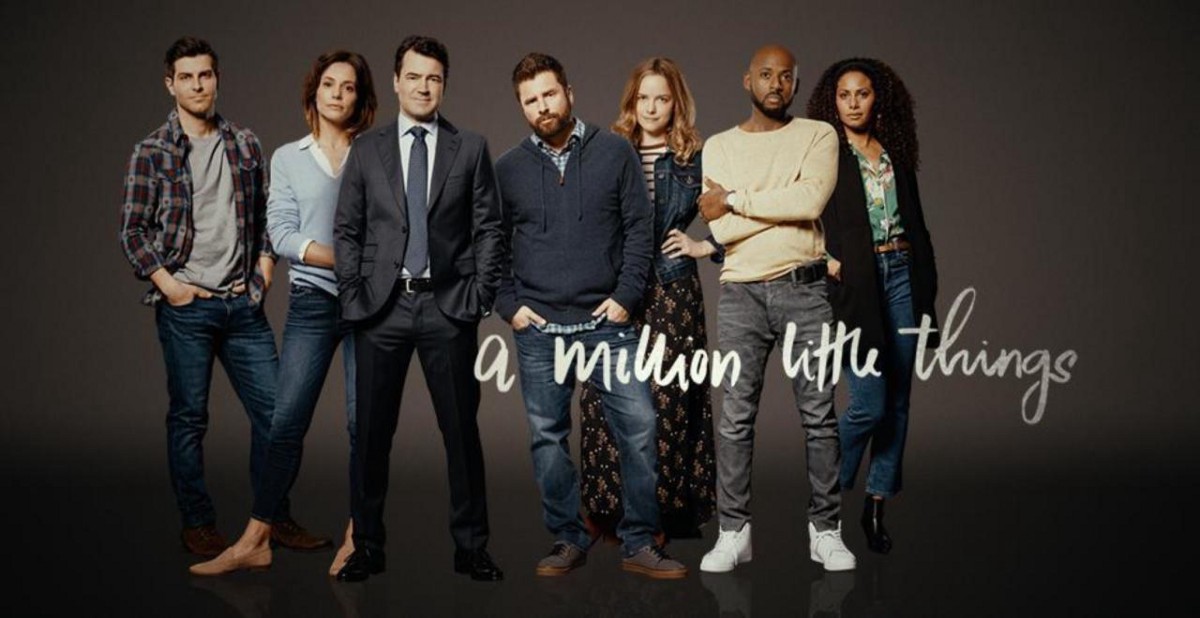 The Messy, Nastiness Underneath

And boy, was it nasty. Rome (Romany Malco) was secretly dealing with depression and was about to attempt his own suicide. Gary (James Roday) was still dealing with being a cancer survivor, one who had commitment problems. Eddie (David Guintoli) was sleeping with Jon’s wife Delilah (Stephanie Szosak). And, Delilah is pregnant. Regina (Christina Moses) is Rome’s wife. She had a special (non-sexual) relationship with Jon that masked an even deeper issue. Katherine (Grace Park) is Eddie’s wife. She too confided in Jon as they commiserated about being working parents. She didn’t know about Eddie’s affair with Delilah, Katherine’s friend. Maggie (Allison Miller) is Gary’s “person”. As he navigates his grief and relationship issues, she is dealing with a recurrence of her cancer. Maggie also ends up serving as the informal (formal for Rome) therapist for the friend group.

Dealing with the Fallout 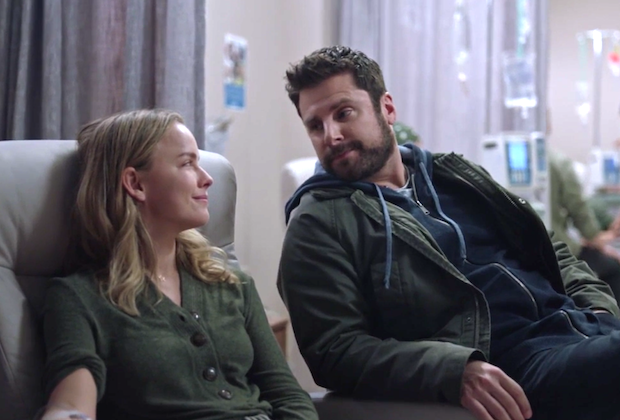 Throughout the course of the season, the friends dealt with their issues individually and together. They fought, cried, and eventually came together in the finale. The one thing that no one could shake was the reason why Jon did it. In that first episode, Maggie gave an analogy about a plane flying into the horizon in a storm. People who have suffered depression felt heard, finally as she spoke. She also said it could be a million little things that end up pushing someone to suicide. By the time the finale comes around, we find out this is true.

Jon had several things go wrong at once on top of an 18-year-old secret that no one, not even Delilah knew about. It came out of left field, but at the same time, made complete sense. I am still working out how the creator DJ Nash and the rest of the writing team came up with …I won’t spoil it. (You can watch on the ABC app.)

Anyway, that’s another thing that we all loved about A Million Little Things, how it accurately depicts the mental health issues on television. Rome’s struggle, for example, was so full of the nuances of being a black man with depression. We got to follow Rome as he struggled to do everything to fix the “problem” before finally coming to the conclusion that depression has no definitive start or stop point. There’s neither a cure nor a universal treatment. We don’t even understand what really causes it or why it is so different from one person to the next.

All of this is illustrated in the way Rome tries and fails with treatment after treatment and despite Maggie’s warnings about the condition. He even tries medication, goes off it and then has to return because he was so much worse without the drugs. His father and brother’s reactions were not uncommon either. In these ways and more Rome’s journey embodied the depression struggle. 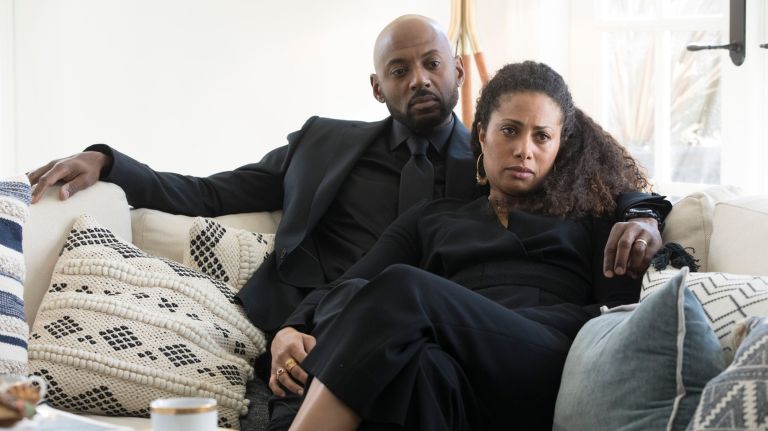 The rest of the friends were also walking poster children for the common human problems that get uncovered when a tragedy happens. It’s all messy. And when that tragedy is a suicide of a close friend or family member, the messy intensifies.

Just look at Delilah and Eddie. They were having an affair with one another, the stay-at-home parents. Eddie also had a history of alcoholism and what at first seems like resentment of Katherine. He couldn’t live his dream of being a rock star, while she was off being the attorney she always wanted to be. That’s the attitude he has all the time anyway. Jon’s death forces the affair into the spotlight and the baby. Eddie’s marriage is the first casualty. We find out about Katherine’s working mom guilt, which the affair does NOT help. There’s also the hint that Jon knew about the affair, and that was one of the million little things weighing on him. This is the mess.

The friend group splinters momentarily but they find that ultimately, they need one another to deal with their collective issues. That’s the important part and probably the point of the show if there is one. That the healing is a group thing and no one person can do it alone. And, no matter what is found after that band-aid is peeled back, the group had to come together to deal. They could end up with survivor’s guilt like Jon had festering inside him all those years. 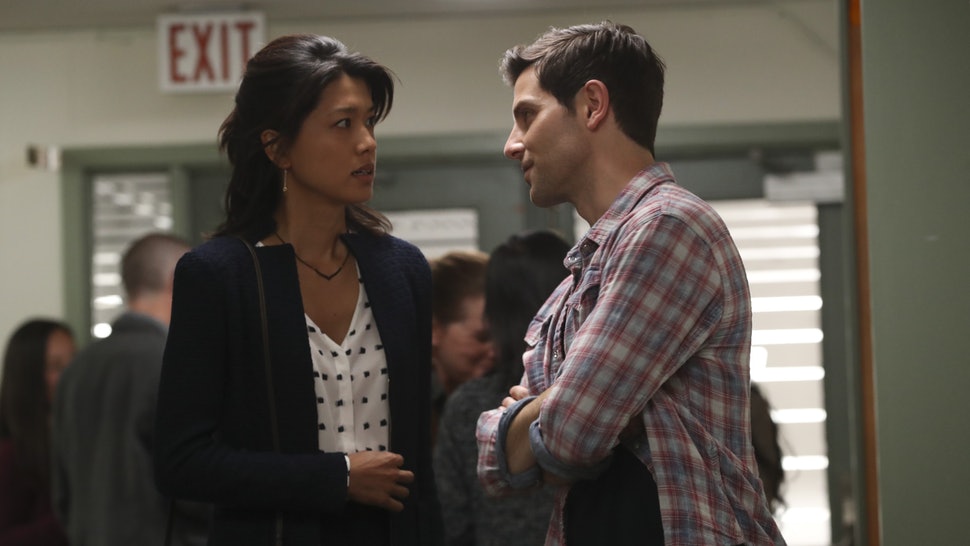 I love how the show gave Katherine and Regina their own arcs. Regina’s story is a significant one and equally as unexpected. Multigenerational trauma in the form of sexual assault is nothing new and the families it hides in are not always what we would expect. These points are all important and work to add to the more open sexual assault conversations going on in our society these days. Katherine’s struggle is an important one as well. What does a working mom do when she is torn between a home life that’s falling apart and a work life that demands more of your time? Her decision to turn down the promotion and the subsequent clap back at the guy who got the job and gloated was epic.

Maggie’s story of living for herself and putting serious illness in perspective for those loved ones standing in support was unexpected. The little added side arc of hers was intriguing as well. In fact, the mystery in this show was built pretty well and didn’t overshadow the individual lines working through the rest of the characters. Each week, the show juggled such important messages and mysteries that had us glued to our seats.

So, what’s next? Jon’s late friend Dave’s son looks a LOT like Jon. I wonder if that’s going to be a plot twist later. And remember that Eddie told Katherine about Delilah’s baby. I hope he doesn’t expect to move in after that one. I don’t know if the group is going to fair well with this baby news, especially with Rome and Regina at odds over a baby themselves. Then, Maggie and Gary seem to be at a pivotal point in his commitment work. But it is a point where we are left wondering if he is clinging to Maggie to save her because he couldn’t save Jon (at least, that is how Maggie put it). That last episode pours its heart out about Jon, but I think we just hit the tip of that iceberg too. The man has some more stuff to reveal, I am sure of it.

ABC renewed A Million Little Things for a second season, so we will get to see how all of this plays out. I just hope Katherine let Eddie live long enough to see the baby at least!

I’ll see you next season.

5 Biggest Barriers to Black Mental Health During the Holidays