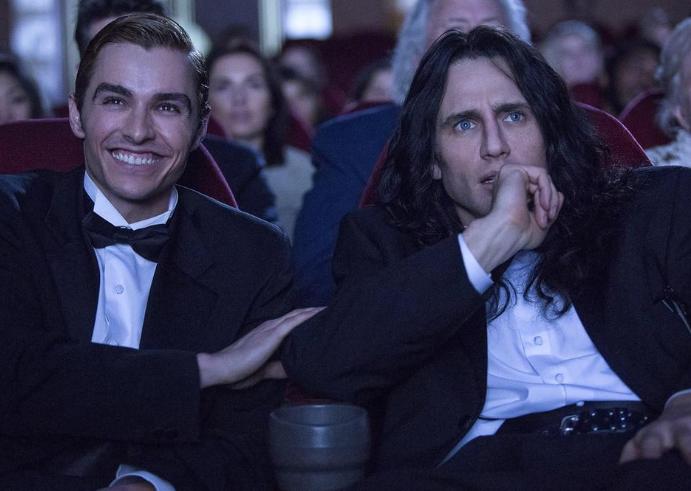 When I sat down to watch The Disaster Artist – the real story behind the making of The Room – at SXSW earlier this year, I had low expectations. Would this be another Pineapple Express or another The Interview? Pairing Seth Rogen and James Franco does have a huge upside. The usual upside is that the duo pairs best when they kinda play themselves. Whether it’s This is the End, Sausage Party or The Night Before the character range on these films is limited – hilarious, but limited.

Tommy Wiseau is a unique character, but completely unlike anything, Franco has done before. The same can be said for Dave Franco who also stars in the film. James’ brother plays as Greg Sestero, co-writer of the book the screenplay is based on, and co-star in the infamous cult classic source material.  Before SXSW, I’d seen The Room once with a friend, who was overly enthusiastic about the film’s “so bad it’s good cult status.” It felt similar to me watching Star Wars with someone who had never seen it. No matter how much they liked it, it could never compare with how much I would want them to enjoy it. The Room is funny and entertaining, but I’m not over the moon about it. I included this information here so that you can fully grasp the incredulity I received from my fellow friends and critics when I said the following, as I walked out of the premiere:

It is ridiculously early to make awards season predictions, I know, but A24, last year’s Best Picture winner, seems to agree with my assertion.

New Line Cinema and A24 recently announced that they are partnering on the release of the acclaimed comedy. The first screening received an extended standing ovation and strong praise from most critics, particularly for James Franco’s transformative performance as the singular Tommy Wiseau. The Disaster Artist has been called “the Citizen Kane of bad movies.” Tommy Wiseau’s cult classic has been screening to sold-out audiences nationwide for more than a decade. James Franco directed The Disaster Artist from a screenplay by Scott Neustadter & Michael H. Weber, based on the book by Greg Sestero and Tom Bissell. Franco leads the cast, along with Dave Franco and Seth Rogen.

Since the Golden Globes, separate nominations between comedy and drama The Disaster Artist and Franco, both have a strong shot at a nomination. Previously nominated for his roles in Pineapple Express and 127 hours, Franco also won a Globe in 2002 for his turn as James Dean in the self-titled biopic miniseries. Coincidently James Dean, particularly his performance in Rebel Without A Cause, was a major inspiration for Wiseau’s performance in the source material. It’s long ways until awards season, but A24 seems to have at least one film its ready to sell to Academy voters.

THE DISASTER ARTIST will hit theaters worldwide on December 8, 2017. 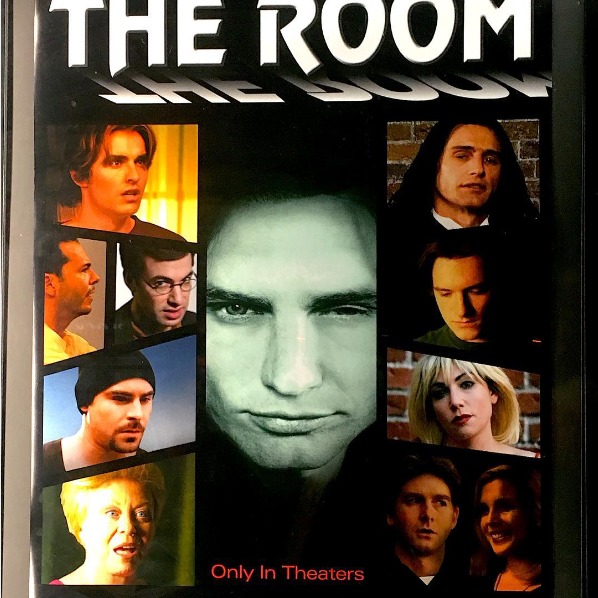 ‘Uncut Gems’: Sure-Fire Way to Raise Your Blood Pressure — And That’s Not a Bad Thing

Say Yes To the Dress, ‘In Fabric’ is Now Available on Digital