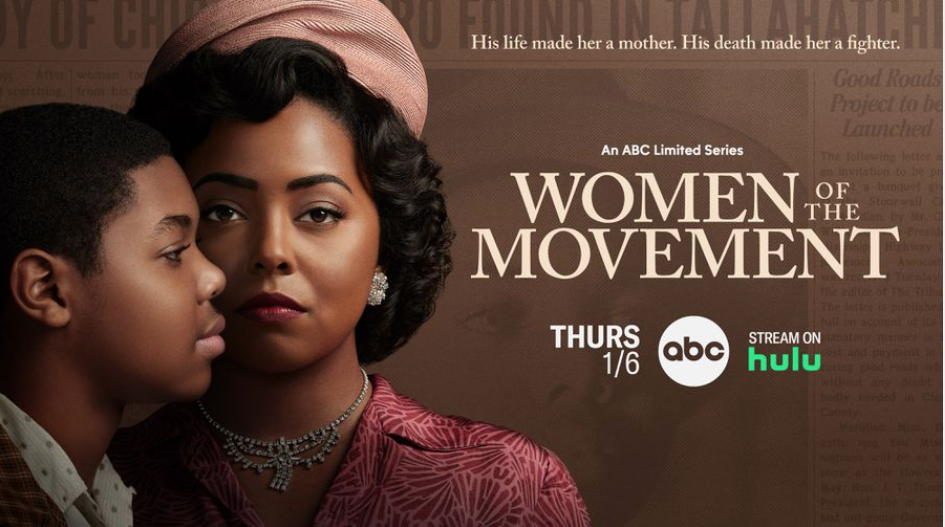 Women of the Movement tells the story of Mamie Till-Mobley, who in 1955 risked her life to find justice after her son Emmett was brutally murdered in the Jim Crow South. Unwilling to let Emmett’s murder disappear from the headlines, Mamie chose to bear her pain on the world’s stage, emerging as an activist for justice and igniting the civil rights movement as we know it today.

The first episode is written by Cerar and directed by Prince-Bythewood. Tina Mabry, Julie Dash, and Kasi Lemmons also serve as directors on the limited series.

Women of the Movement premieres Thursday, January 6, at 8 p.m. ET on ABC.

Marissa Jo Cerar on Highlighting ‘Women of the Movement’