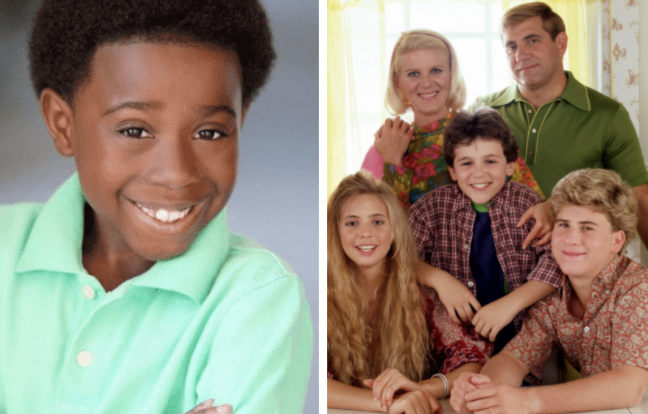 Actor Elisha “EJ” Williams has been cast as “Dean” in The Wonder Years pilot for ABC.

Dean is an inquisitive and hopeful 12-year-old kid coming of age in a turbulent time. It’s 1968 in Montgomery, Alabama – and Dean is trying to figure out his place within his Black family and the world at large. Though a little insecure, a tad awkward and a bit self-conscious, he is determined to make his mark on the world around him.

Elisha “EJ” Williams was born in the small town of Dunn, North Carolina. His father is basketball legend, Harold “Lefty” Williams, member of the world renowned Harlem Dreams and his mother, Shyneefa Williams, is an author and entrepreneur. Elisha, affectionately known as EJ, started acting at the age of 8 when he told his parents that he wanted to pursue acting after earning the lead spot in a school production. After two years of trying to convince his parents, they finally relented and allowed him and his two other siblings to start their journey. He has since co-starred in Nickelodeon’s Henry Danger and Danger Force. He is also the voice of “Bingo”, the lead character in Disney Jr.’s hit animated series, Puppy Dog Pals.

When EJ isn’t acting he enjoys spending quality time with his family. He likes to read, sing, participate in competitive sports, as well as use coding & programing apps. His favorite subject in school is science.