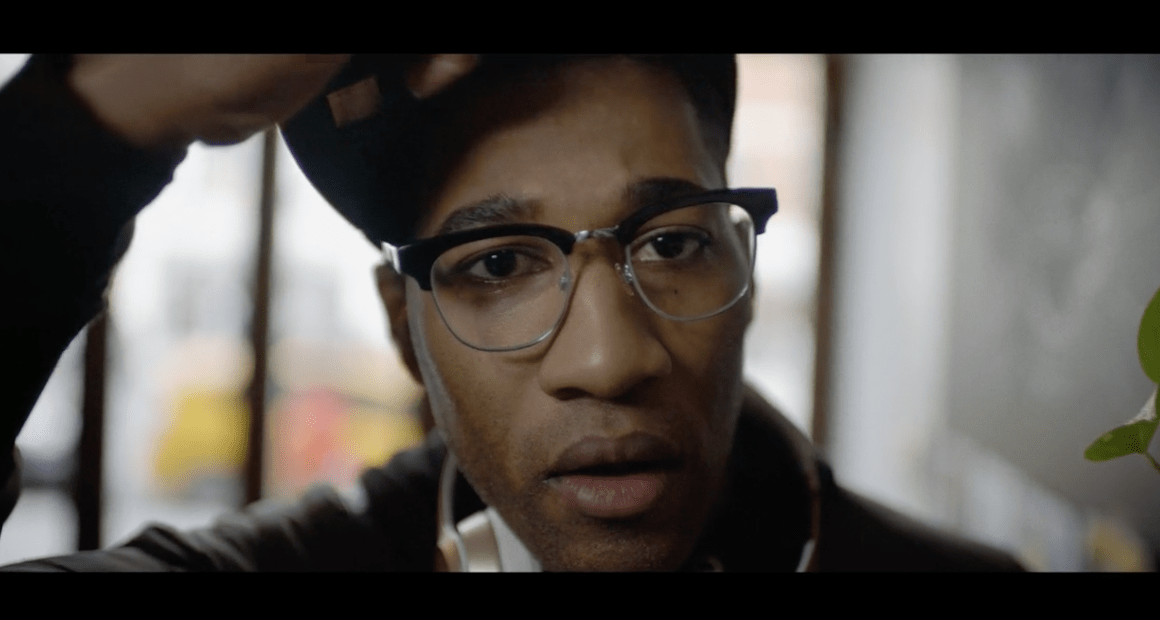 Washington Kirk is a first-time filmmaker who created the television project Frederick Douglass Boulevard aka Food and Drink Boulevard aka F.D.B. currently screening at this year’s 2020 American Black Film Festival. In the web series category, F.D.B. is the story of one couple’s ambivalence about the gentrification of Harlem and the ludicrous scheme they concoct to de-gentrify it.

Malcolm Jamal Turner, an attorney-cum-music writer from the Ohio suburbs, now living in Harlem, reports being ambivalent about the influx of white residents into the fabled black neighborhood.  In response, he and his wife, Reychelle Afeni Turner, an adjunct professor of African-American Studies at City College, have concocted a desperate (some might say, ridiculous) scheme to “de-gentrify” it.  Yesterday, Mr. Turner dodged questions regarding the ethical merits of he and his wife’s approach, but made quite the scene outside a new, local coffee house.

For more go to www.foodanddrinkboulevard.com.