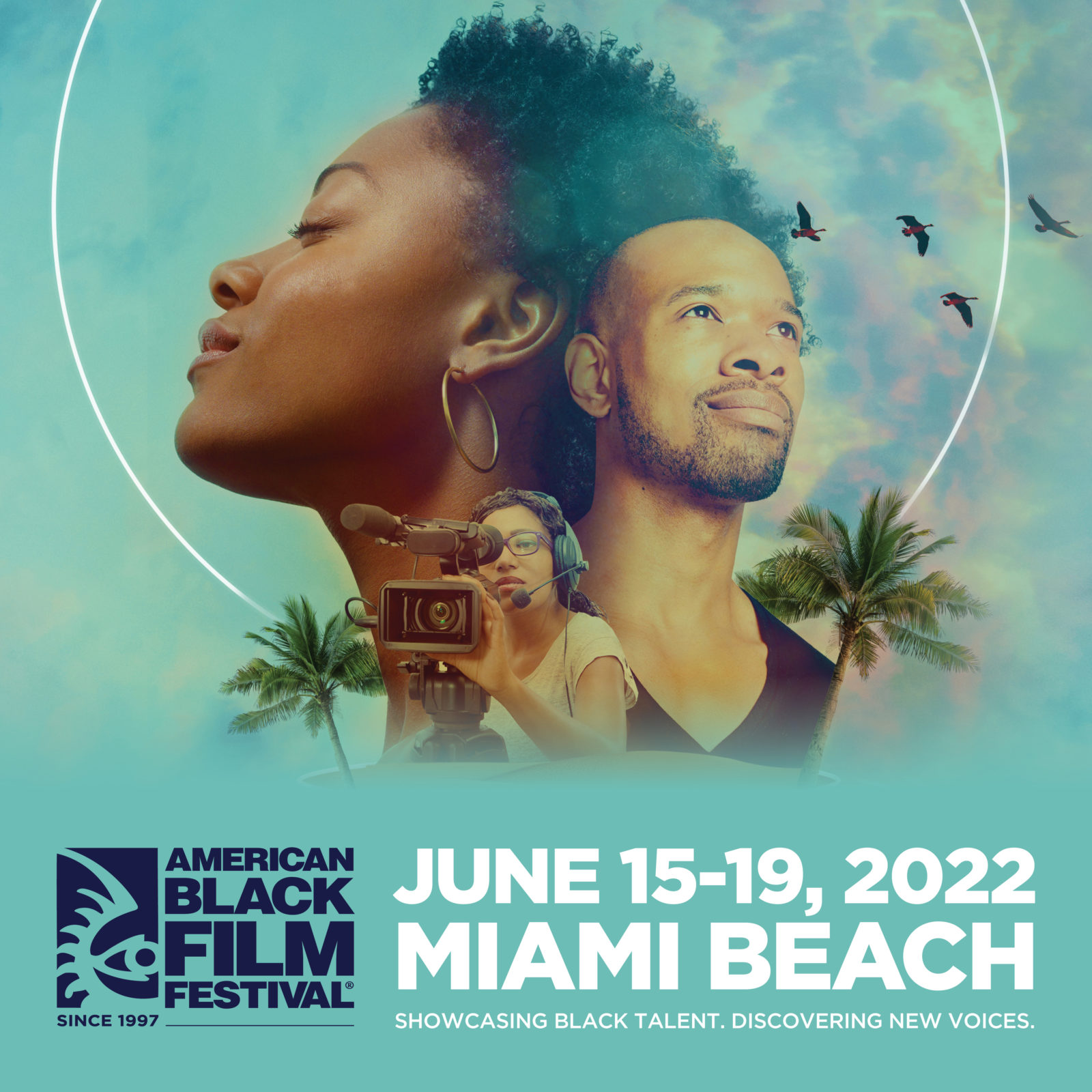 The Features program includes Narrative competitions (U.S. and international), World Premieres and first-time directors representing a diverse group of independent filmmakers from around the globe. The lineup offers a mixture of thought-provoking, entertaining and authentic stories that uplift and highlight Black culture.

The festival opens with the documentary CIVIL, an intimate vérité look at the life of maverick civil rights attorney Ben Crump. Considered a trailblazer of his field, “CIVIL” gives viewers an inside look at Crump’s mission to raise the value of Black life.  As the civil lawyer for the families of George Floyd, Breonna Taylor, Black farmers and banking while Black victims, Crump challenges America to come to terms with what it owes his clients. The film is directed and produced by award-winning filmmaker Nadia Hallgren (Becoming, After Maria, The Show). Produced by Kenya Barris, Roger Ross Williams and Lauren Cioffi. The Netflix release of CIVIL will premiere on Juneteenth (June 19) this year.

“We are thrilled to open the festival with CIVIL, a timely documentary bringing light to issues of social justice and equity in America,” said Nicole Friday, festival producer and president of ABFF Ventures LLC. “We’ve curated an entertaining and thought-provoking lineup of features, documentaries and web series and I am so excited to share our content with a live audience again.”

Universally considered the premiere festival for Black storytellers and storytelling, ABFF presents a wide range of independent films, studio and network previews, a series of talk events, master classes, live entertainment and more. The festival continues to spotlight talent both in front of and behind the camera and provide a platform for emerging artists to tell their stories.

The full feature, documentary and web series lineup is listed below and here https://www.abff.com/miami/2022-screenings/narrative-features/. Finalists for the HBO Short Film Award presented by Warner Bros. Discovery and HBO will be announced at a later date. For more updates on the complete list of programming of the 2022 American Black Film Festival, in the coming week, follow us. #ABFF2022 @ABFF on Twitter, @AmericanBlackFilmFestival on Instagram, Facebook and at https://www.abff.com/miami/

eligible to compete for the John Singleton Award for Best First Feature (presented by Netflix, $5,000 cash prize). The following films represent the 2022 official selections in the Narrative Features category:

Faced with the responsibilities of an ill mother and estranged daughter, Coy searches for redemption for past sins while trying to avoid the pitfalls that could lead to repeating them.

Bite of a Mango *World Premiere

2020 comes with enough challenges of its own, but as four best friends each attempt to overcome their own trying situations, they are left unsure if the group can survive.

cultural differences hadn’t pushed them to new lives on opposite coasts.

Welcome to the future, where dreaming is Illegal.

Our Father, the Devil

An African immigrant’s quiet life in a small French town is upended by the arrival of a charismatic Catholic priest, whom she recognizes as the warlord who slaughtered her

Four friends who are down on their luck decide to rob a ruthless Rastafarian jewel thief by conning his second in command.

category are eligible to be nominated to compete for the Jury Award for Best Documentary (presented by Amazon, $2,500 cash prize). The following films represent the 2022 official selections in the Documentary Features category:

A Woman on the Outside

Kristal is a young, ambitious Philadelphian driven to keep families connected to their incarcerated loved ones. But when her father and brother return from prison, she confronts the ultimate question: can she reunite her own family?

Being homeless is an experience not a person.

Black As U R: a micheal rice film

Micheal Rice’s kaleidoscopic journey through the fault lines of race, gender and

The origin story of painter Justin Wadlington, blind in his left eye.

drowning after losing her son.

In a time of racial upheaval and a multitude of woes affecting marginalized communities, a young African American filmmaker journeys to the heart of the Black experience to find the answer to a daunting question: Is the Black church dead?

America’s longest wrongfully held exonerated prisoner, Rickey Jackson, returns to the prison where his 39-year journey of survival began and guides his younger self from death row to freedom.

Filmmaker Diane Robinson follows a diverse group of students and activists during the 2020 election to understand young peoples’ perceptions of voting and civic engagement.

A competitive section for short-form episodic television directed by or produced and written by persons of African descent. Each series in this section will compete for the Jury Award for Best Web Series (presented by Comcast NBCUniversal, $2,500 cash prize). The following are the 2022 official selections in the Web Series category:

A Black/Jewish artist creates a project of kindness to celebrate connection in his community.

The zany misadventures of two sisters navigating the ups and downs of life, as artists, in the wild and unpredictable streets of La La Land.

I am Mara *World Premiere

Striving to break free from a life of espionage, murder and destructive family ties, Mara sets out to fabricate a new life for herself, but soon realizes the truth will always reveal itself and all sins must be atoned for.

Beyond Hope Youth Shelter’s homeless youth beat the odds, and find their place in society.

A series following three black women from Philadelphia, two of them Muslim, trying to break into the media industry while being met with challenges in mental health, faith, and loss due to gun violence.

A six-year-old girl with aspirations of being an attorney puts her little brother on trial after she discovers her toy is inoperative.

upend a vibrant utopia, an intrepid teen named Blaze must save their community

before it’s too late.

Psychologist Dr. Rhemington Lee engages patients in an unwitting experiment of truth as each convene on The Green Couch.

OG, Big Mama and Foegy, aka “The Oldheads,” growing tired of the same routine, decide to use technology to become younger.

For festival information and to obtain an ABFF pass, visit www.abff.com. Pre-registration closes May 13. Press interested in media credentials to cover ABFF go to https://www.abff.com/miami/press-room/media-credentials/.

ABFF 2021 Review: ‘Raise Your Hand’ is a Triumphant First Feature