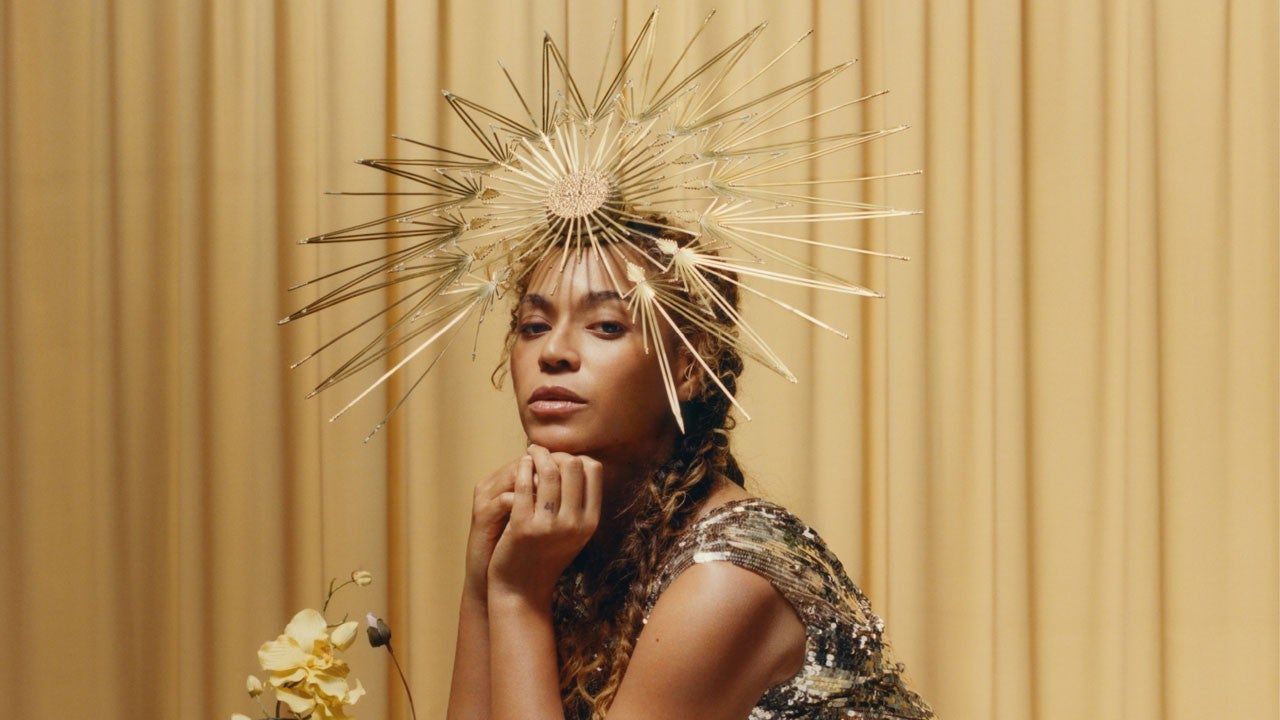 From winning multiple Grammy awards to branching out from her ’90s girl group Destiny’s Child and becoming one of the most popular solo artists of all time, Beyoncé’s list of accolades goes on and on. The first solo hit Beyoncé released was “Crazy in Love“ in 2003, which ended up being a chart-topper, landing her in pop music paradise as music royalty. Her marriage to Jay-Z has stayed out of the press for the most part because they’re known to keep things as private as possible.

What we do know is that they’ve released some incredible collabs together, went on their On the Run tour together in 2014, and share three children: Blue Ivy, Rumi, and Sir Carter. Beyoncé stays busy with a fashion line, a perfume line, and even a lineup of excellent movies under her belt. This all being said, it’s obvious she’s a very wealthy woman. As it stands today, Beyoncé’s got a net worth of over $400 million, according to Finance Yahoo. But it’s not like she sits on her wealth without giving back to the community. Here’s what we know about the HBCU scholarship she’s behind with her husband Jay-Z.

Beyoncé and Jay-Z recently appeared in Tiffany & Co.’s About Love campaign, and it’s already had a major cultural impact on the brand. The scholarship, which is also called About Love, was created to work together with BeyGOOD and the Shawn Carter Foundation in a partnership. The pledge they’ve jointly made is for $2 million to be donated directly towards scholarship funding for chosen students enrolled in historically Black colleges and universities in the United States.

To be more specific, the scholarship is meant for students who are focused on the arts. Some of the creative fields students can major in to qualify for this scholarship include performance arts, visual arts, design, history, and communications. The deadline for this amazing scholarship is quickly approaching: September 26, 2021. On Beyoncé’s official website, all students eligible are encouraged to apply.

Which students will benefit?

Artistic students who focus on creative studies don’t always receive as much help as students who major in engineering, mathematics, and science. The purpose of this scholarship is to help those students feel as though they’re being culturally represented and to let them know that their choice to pursue an artistic path is acknowledged. The About Love scholarship is going to be a huge blessing and a major gift to the select few students who are chosen.

The president of Lincoln University is amongst many to be extremely grateful for this scholarship program. According to CNN, she said, “We would like to thank the Shawn Carter Foundation, BeyGOOD, the Carters, and the Tiffany & Co. family for including Lincoln University in this amazing gift. Lincoln has placed a high priority on supporting the arts and humanities on her campus. Providing financial support for students pursuing these majors enhances their ability to more fully engage their studies.” Presidents from other HBCUs very likely feel similar sentiments of gratitude.

But what about that yellow diamond?

Students at HBCUs across the board are excited about the amazing million-dollar scholarship program they have a chance to benefit from, but there was recently some backlash connected to Beyoncé and Tiffany & Co. In her new ad partnership with the brand, Beyoncé was sporting the infamous Tiffany yellow diamond, which doesn’t have one of the most gentle backstories ever. Back in 1877, it was discovered in South Africa at the Kimberly mine and leader purchased by Charles Lewis Tiffany.

Many people strongly believe the stunning gem is considered a blood diamond due to the way it was found — and where it was found. The 128.54-carat diamond is visually pleasing but when we take into account how it became an accessory for Beyoncé to wear in her advertisement, it’s reasonable to understand why some are so offended by it. The Washington Post released an opinion piece in regards to the yellow Tiffany diamond and its connection to white supremacy and colonialism. The issue too many people see with Beyoncé‘s choice to wear this diamond is partially overshadowing the big news about her About Love scholarship campaign.

Although there’s quite a bit of negative press about the yellow Tiffany diamond Beyoncé is wearing in most of the advertisements connected to the About Love scholarship program, the truth of the matter is that this scholarship is still going to positively impact a lot of creative students who want to focus on the arts in the upcoming school year.

According to Oprah Daily, the chief sustainability officer of Tiffany & Co. said, “We are only as strong as the work we do together, and we are honored to partner with the Carters. Their relentless dedication to lifting underrepresented groups is the inspiration for the About Love Scholarship program.” This isn’t the only philanthropic work Beyoncé’s taken part in, and it certainly won’t be the last.

Top 7 Artists We Saw at Made in America