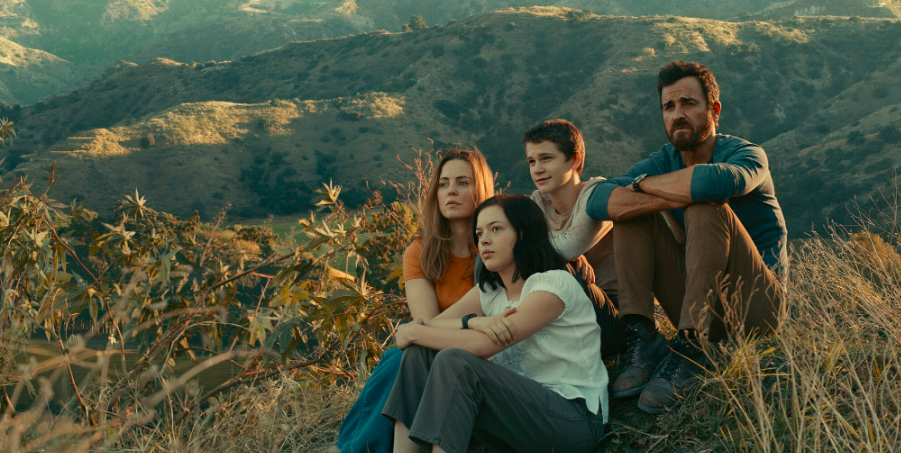 Apple TV+ announced today that The Mosquito Coast, the widely anticipated drama series adapted from the best-selling novel and starring Justin Theroux, Melissa George, Logan Polish, and Gabriel Bateman, will premiere globally with the first two episodes on Friday, April 30, followed by new episodes every Friday on Apple TV+. The news was unveiled today at the Television Critics Association Winter 2021 Press Tour, along with a first-look at the Apple Original series.

From award-winning novelist and creator Neil Cross and based on the best-selling book by Paul Theroux, which celebrates its 40th anniversary this year, The Mosquito Coast is a gripping adventure and layered character drama following the dangerous journey of a radical idealist and brilliant inventor, Allie Fox (played by Justin Theroux), who uproots his family for Mexico when they suddenly find themselves on the run from the U.S. government.