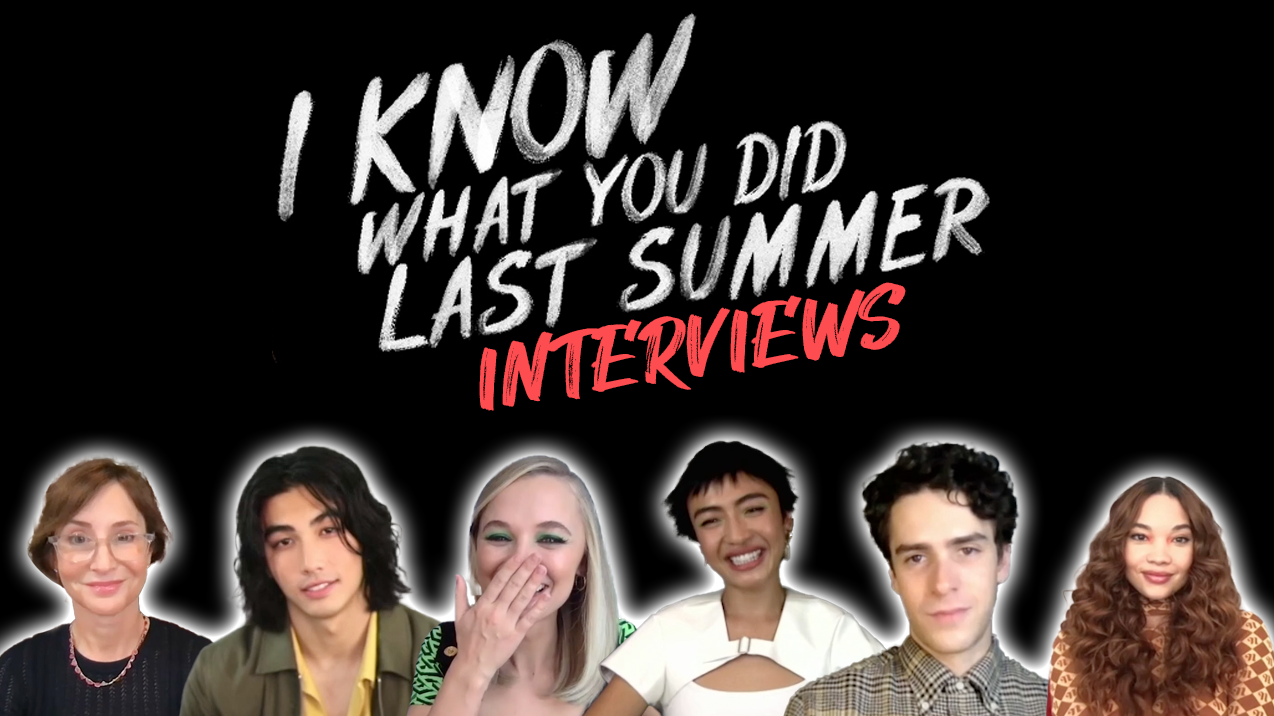 BGN interviews the cast and crew of the Amazon series I Know What You Did Last Summer.

Written and executive produced by Sara Goodman, I Know What You Did Last Summer is based on Lois Duncan’s 1973 novel, which was also the basis of the iconic 1997 film. One year after the fatal car accident that haunted their graduation night, a group of teenagers find themselves bound together by a dark secret and stalked by a brutal killer. As they try to piece together who’s after them, they reveal the dark side of their seemingly perfect town—and themselves. Everyone is hiding something, and uncovering the wrong secret could be deadly.

I Know What You Did Last Summer premieres October 15th.

Review: Amazon Prime’s ‘I Know What You Did Last Summer’ Series: A Lifeless Teen Drama/Horror