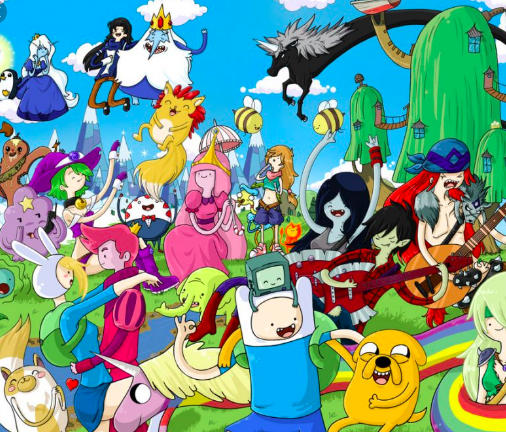 According to Variety, the series special that stems from Cartoon Network will be featured on HBO’s new streaming service.  Adventure Time: Distant Lands will once again tell stories of Finn and Jake, the best buds who traversed the mystical Land of Ooo and encountered its colorful inhabitants. Adventure Time, which was created Created by Pendleton Ward and executive produced by Adam Muto, ended its 10-season run on Cartoon Network back in Sept. 2018.

Adventure Time made its premiere in 2010.

HBO Max is an upcoming American Internet video on-demand service from WarnerMedia Entertainment, a division of AT&T’s WarnerMedia. This service will launch in the spring of 2020.