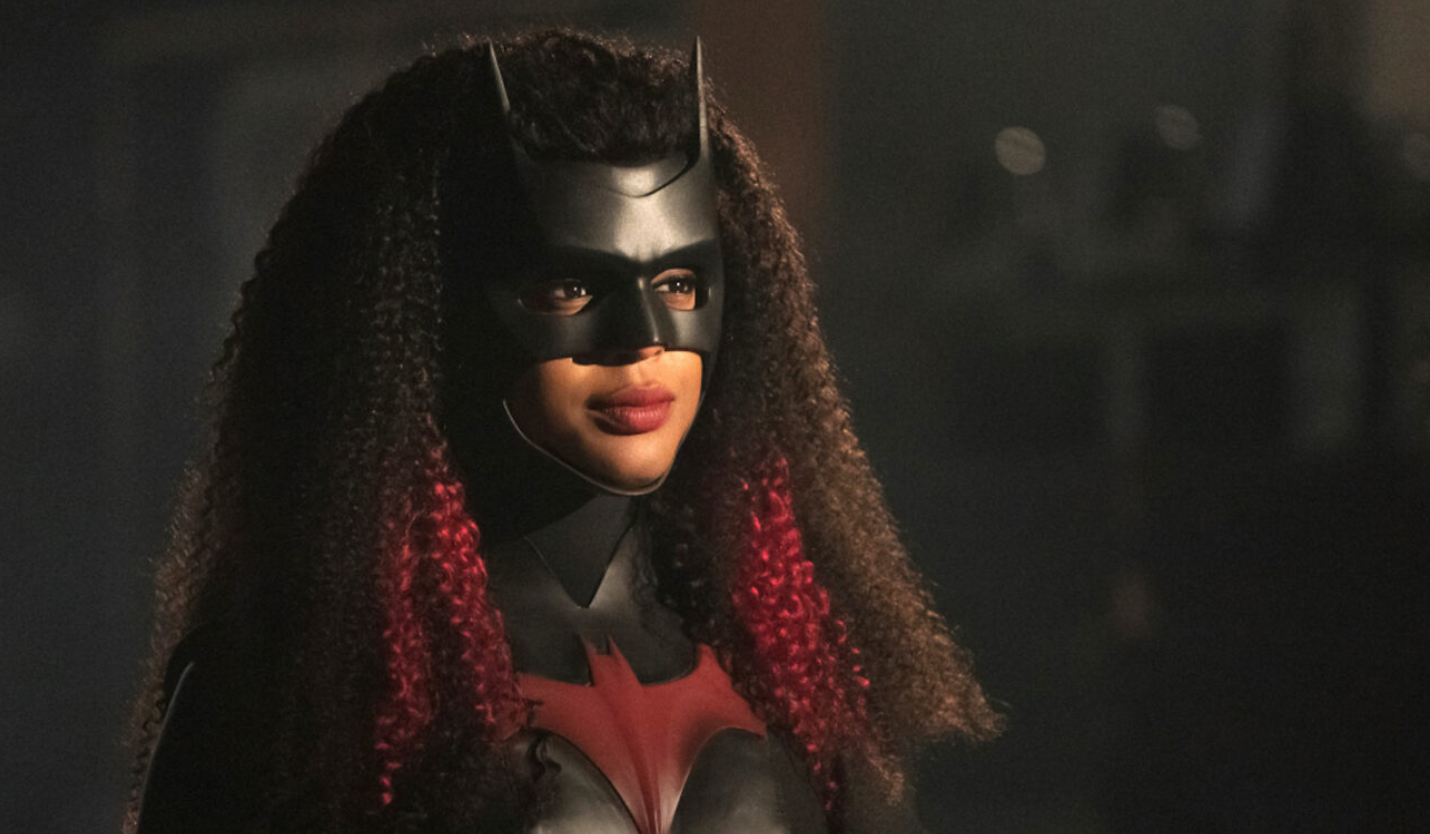 According to series producer Caroline Dries, The CW show Batwoman has been canceled after three seasons on the network.

The TV writer posted the breaking news on Twitter stating:

“Just got the sad news that #Batwoman will not be seeing an S4. I am bummed, but full of gratitude. What an honor to make 51 episodes. So many inspiring, brilliant people contributed to this series. Thank you producers, cast and crew. Thank you, fans! We love you.”

In Season 3 of Batwoman, Ryan Wilder (Javicia Leslie) exchanged her parole for the Batsuit and her van for the Batcave to continue the legacy of Batwoman and protect Gotham’s underserved communities. Her journey continues as she and the Bat Team focus on finding Batman’s trophies, a collection of objects seized from Gotham’s most infamous villains before they land in pernicious hands. Meanwhile, Ryan personally struggles with the bombshell dropped by Alice (Rachel Skarsten) — that her birth mother is still alive.

Season 3 also brought in new players, including actor Robin Givens as Jada Jet and Nick Creegan as Joker. Creegan is the first Black actor to play that role. No additional information from The CW or other talent from the series has been released as of yet as this story is still breaking.

Variety has also reported the story.