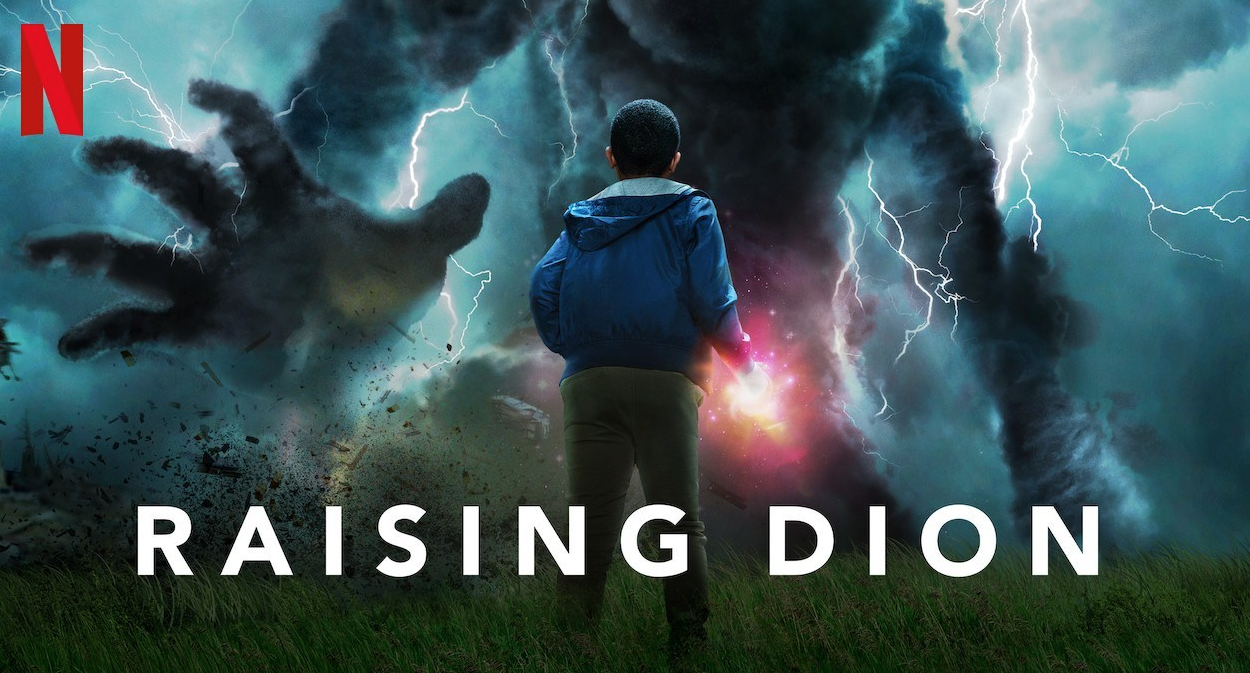 We’re sad to report the comic book series Raising Dion distributed by Netflix will not come back for a third season.

According to a post on Instagram from Raising Dion star Sammi Haney, she wrote: Sad to say that Raising Dion is CANCELED [sic] Thank you for all of the amazing support we got from all of our wonderful fans! Season 2 was a success, equal to Season 1, even if just looking at how many people watched all of it and wanted a season 3!

Black Girl Nerds recently interviewed actor Rome Flynn on the BGN Podcast to discuss his new role in season 2 of the series. Season 2 of Raising Dion follows the story of Nicole (Alisha Wainwright) and her son Dion (Ja’Siah Young) after Dion starts to manifest several mysterious, superhero-like abilities. Two years after defeating the Crooked Man (Jason Ritter), Season Two follows Dion as he continues honing his powers with the support of his mom and Tevin (Rome Flynn), his Biona trainer who catches Nicole’s eye. After befriending new student Brayden (Griffin Robert Faulkner) — a fellow powered kid — a series of alarming events unfold, and Dion learns that danger is still looming. Navigating twists, turns, and surprise visitors, Dion and Nicole must prevail again — not just to save themselves, but the entire city of Atlanta.

Variety also confirmed the news is true about the series cancelation.