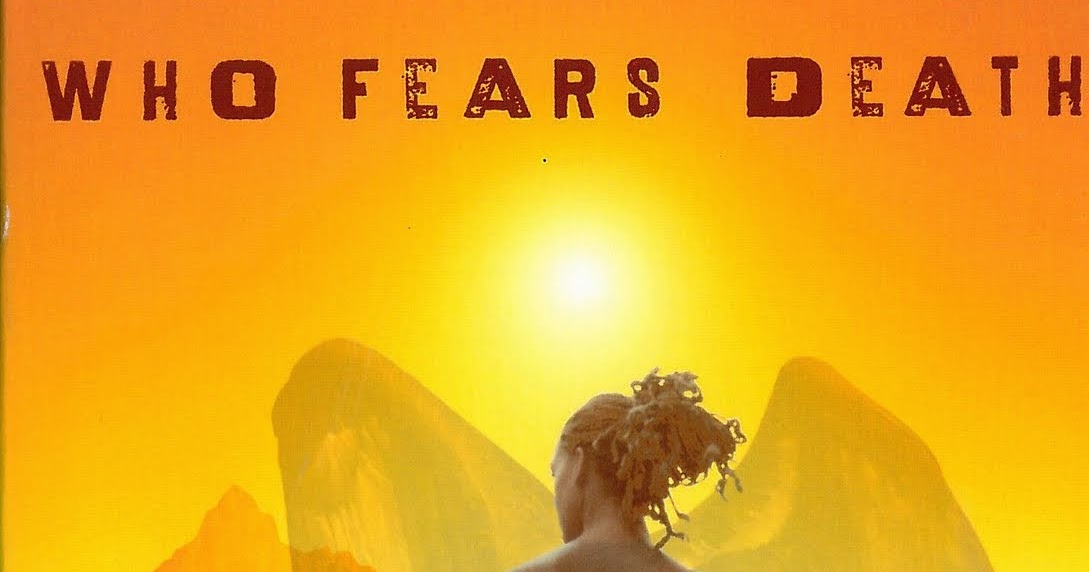 You’ve heard it once, you’ve heard it before, and you probably heard it Sunday night: the emblematic sigils of HBO’s Game of Thrones have an uncanny ability to unite hugely distant people under one banner, in this world and their own. However, #ThronesYall’s seven season-long struggle with tired tropes of casting people of color as slaves, savages, and characteristically separate from high society can still feel as alienating as ever.

Despite being in a cinematic era of Marvel’s Black Panther and Justin Dillard’s Sleight, the likelihood of people of color leading, directing or having a say in visual adaptations about the cultures and peoples they belong to is still relatively low. (We can talk about Confederate another day.) Real or imagined, fantastic, magical or otherwise, suggesting ‘this is how black people are in my world’ and fully employing tropes from the viewers’ real world trauma is difficult to swallow.

Last Sunday (and honestly, every Sunday) as viewers watched with eyes glued to the chess moves of 3 separate #Thrones, attacks of “BLACK PEOPLE DON’T WATCH THAT” and “OH YES WE DAMN DO”s volleyed over Twitter in quick succession. I just wanted to see the dragons do a flip and suddenly I found myself wondering why people of color were not getting the chance to interact with cultures and creatures they themselves had thought up.

Say it with me now: dragons, like Jesus, have POC origins y’all. (Let Wiki tell you itself — Europeans were influenced by the Near East and Asia.)

This fight is exactly why it felt so good to see Nnedi Okorafor’s Who Fears Death optioned for HBO with Game of Thrones’ own author George R R Martin serving as an executive producer. The science fiction and fantasy hybrid is a breathtaking read that grounds itself in a post-apocalyptic Africa hurting and healing in the same breath.

The novel follows a young girl named Onyesonwu on her gripping exploration of culture, heritage, and female strength. It is a story worthy of a visual rendering, but the African-American writer’s other work is no less deserving of screen-time. In another of Okorafor’s novels, Akata Witch, Okorafor depicts a coven of four children banding together to battle ‘wilderlings,’ ‘bush people,’ and flying demons. Sound familiar? With 57 Game of Thrones spin offs in the works — that might be an exaggeration — Nnedi Okorafor’s work comes to mind as another set of lands we deserve to obsessively explore on screen.

Viewers will have to wait to see what becomes of Okorafor’s HBO debut, but until then I suggest you watch the thrones, even if only because Jay-Z told you to. While they tell a worthy — though imperfect — story, Game of Thrones and its universes should not preclude others from sharing their own truth.

We as Black folk are constantly told we have to wait, but hold on to hope: we could be getting two fantastic, wildly varied, on-screen renderings of Africa in the near future.

Thank you Nnedi and Ryan Coogler.

Winter is here, but who can fear death when Wakanda is coming?