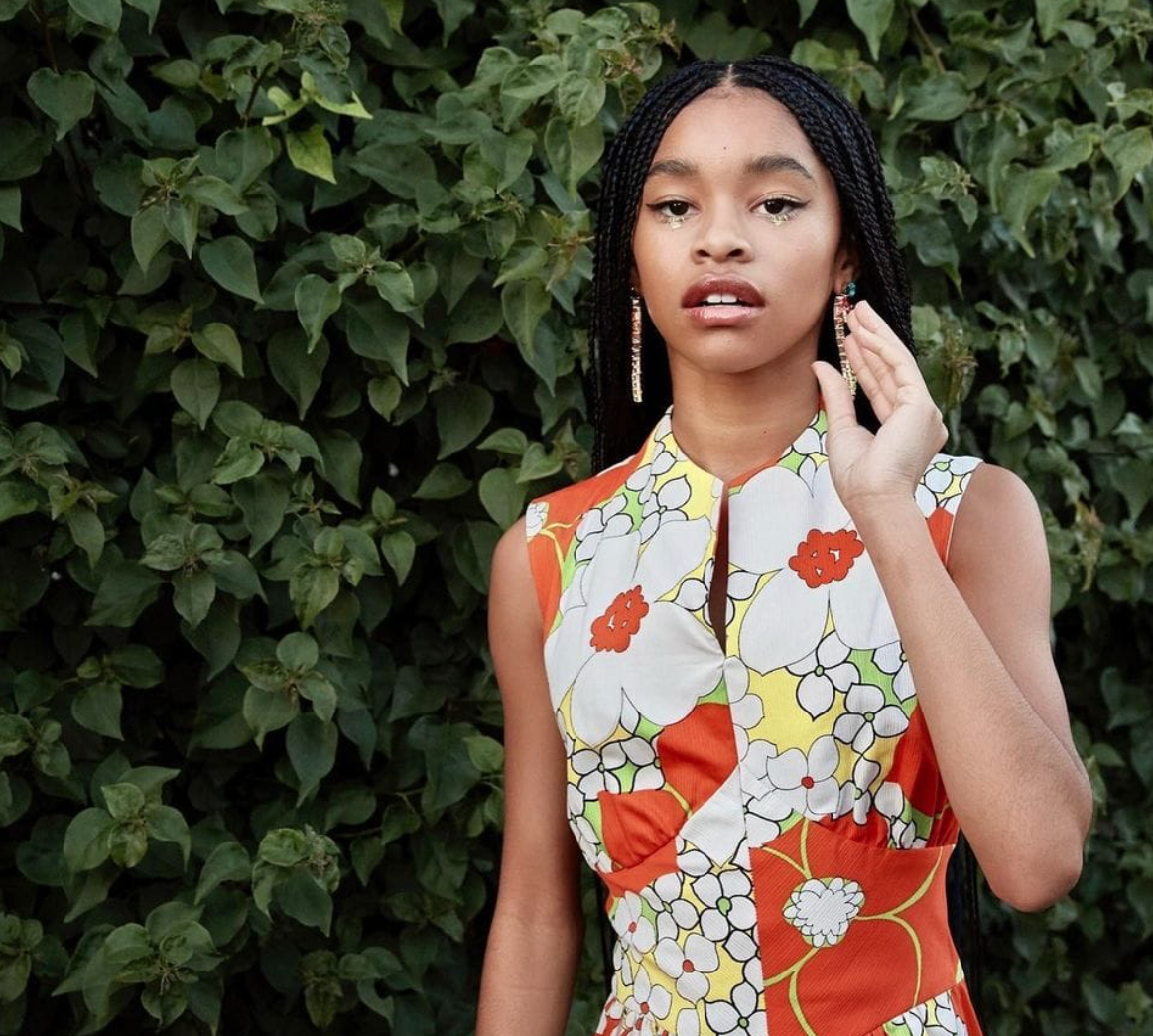 Akira Akbar may only be 15 years old, but she’s already paving her own lane in the industry. The Captain Marvel star who played a young Monica Rambeau in the Marvel Cinematic Universe is now Ashley Banks in the new hit drama streaming on Peacock, Bel-Air, a reimagining of the beloved ’90s series The Fresh Prince of Bel-Air. Despite being the youngest character on the show, her coming of age story makes viewers ponder the importance of having a support system while navigating the teenage years and finding yourself.

BGN chatted with Akbar in a phone interview as she discussed her connection to the character and her love for her cast mates.

What was the auditioning process like and how did you prepare yourself to step into the role of Ashley Banks?

The process was quick, actually. I had an audition, and the next week I had a callback.Then I think the next week I had a producer session, and that was when I got the call. What I did to prepare for Ashley is — I mean, I knew about Ashley from the original Fresh Prince. I did put my own spin onto her, but it wasn’t that hard preparing for Ashley. I actually did watch the original when it came on reruns. I wasn’t there to see it when it first came out [laughs], but I really love the show. I did take a lot of points from the original Ashley. We have a lot of the same character traits. She’s so smart, she was very opinionated, and she’s very family oriented.

It looks like you and your castmates have a lot of fun when cameras aren’t rolling. What’s it like working with the entire cast, especially being the youngest?

I love working with the cast and being the youngest cast member. I feel very included in everything. We’re always hanging out, and I’m always invited. I just love being with the cast. It’s like we became a real family. Everyone is so musical. Literally when the cameras stop rolling, everyone starts jamming out — dancing, singing, playing music.

Your character Ashley is figuring out her identity and seeks advice from her big sister Hilary. Why do you feel it’s important that your character has Hilary to confide in during this time, and how do you connect to your character?

I think it’s important for Ashley to have Hilary because not a lot of people have someone to tell their problems. With Ashley going through the stuff that she’s going through, I think it’s important to have someone to talk to.  I did come out of my comfort zone playing Ashley being part of the LGBTQ community since I’m not a part of the LGBTQ community. So I had to step out of who I am and become Ashley. I connected to it because I have friends who are in the community, so I talked to them to see how they would handle the situation. It helped me understand what Ashley was going through.

I feel like we have a lot in common. We both love our families in the same way, we’re both really family-oriented, and we both want what’s best for everybody.

The hair and wardrobe for Ashley is on point this season! Do you get to have a lot of input into what your character wears, and is fashion something you enjoy in real life too?

Yes, I do have a lot of input! I go to set, and I’ll be like, “Oh I think we should try this for Ashley. I feel like it fits with what she’s wearing and what she’s going through.” I love fashion. I literally could shop all day long. One of my favorite brands is Dior. I just went to one of their events and it was amazing.

There’s just a couple more episodes left in Season 1. What do you hope the writers will explore about your character in Season 2?

I would definitely love to see her in a school setting. I feel like she’s definitely the type to start a protest if she doesn’t like something that she sees. Also, her room. I would love to see what her room is like because she definitely has a lot of mental health posters and everything since she’s a really big activist.

You can stream episodes of Bel-Air on Peacock TV.