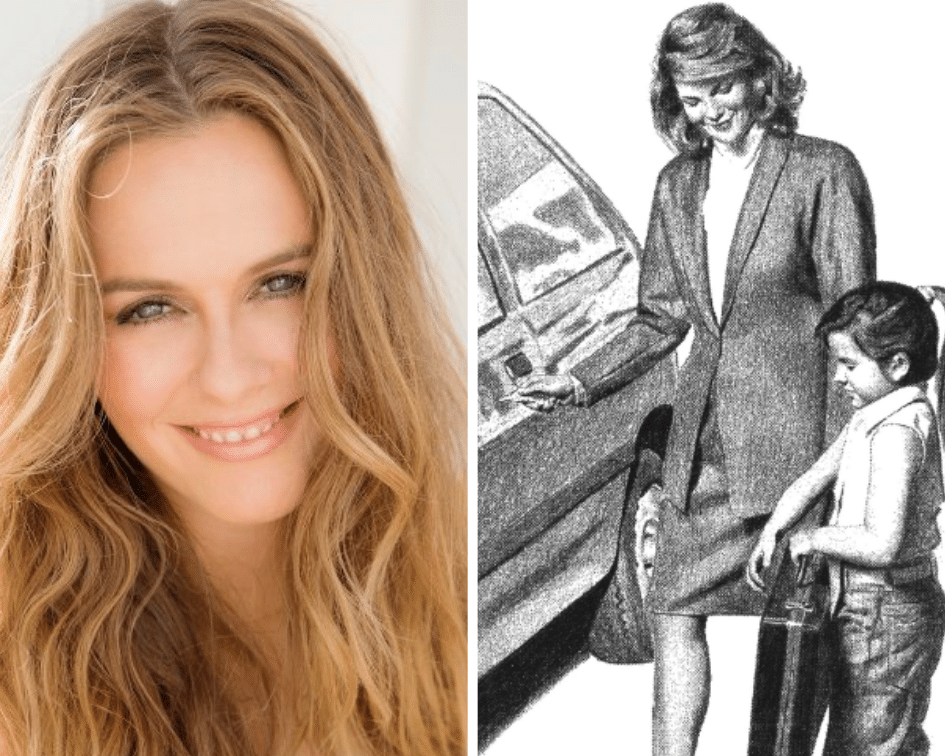 The Baby-Sitters Club, based on the book of the same name about the ideals of entrepreneurialism and female friendship comes to the small screen on Netflix.

Today it was announced Alicia Silverstone (Clueless) and Mark Feuerstein (Royal Pains) have been cast in the upcoming live-action series. In the series adaptation, Silverstone will play Elizabeth Thomas-Brewer, the mother of Kristy Thomas and love interest of Watson Brewer, played by Feuerstein.

The first season of the series will run as a 10-episode order.

Production has begun on the single-camera family show in Vancouver and no other casting announcements have been made as of yet. This includes tertiary characters like Jessi Ramsey.